"He's Not A Boy, He Has A Lot Of Extraordinary Qualities" Paul Pogba Praises Man United's Target

Well, Manchester United were unfortunate not to sign a good defensive midfielder during the last summer transfer window. Fred is not a natural defensive midfielder and he has been struggling to play in that position. The Red Devils targeted Eduardo Camavinga and Declan Rice but none of the players joined Manchester United. Camavinga chose Real Madrid whereas Declan Rice remained at West Ham. However, reports have also revealed that Manchester United were targeting youngster Aurelien Tchoumeni (Monaco) but they didn't sign him. 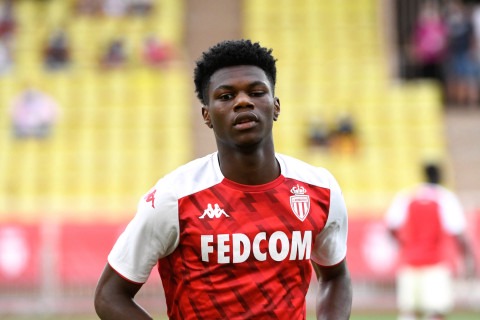 Well, Paul Pogba has praised the youngster (Aurelien Tchoumeni) who is a Frenchman. The 21 years old defensive midfielder played in all the three international fixtures played by France since last week. He is one of the France players who have really impressed. During an interview with RTL, Paul Pogba was asked about the performance of Aurelien Tchoumeni. Well, the Manchester United midfielder praised the youngster saying that he has got a lot of extraordinary qualities. Pogba said that it was a pleasure playing next to the youngster. Paul Pogba concluded by saying that he would like to play alongside the Monaco star several times. 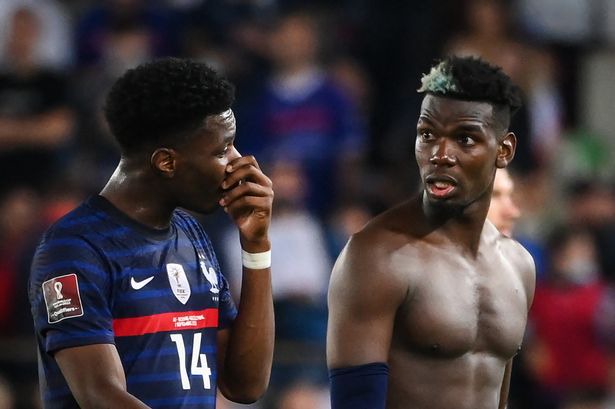 "It's a pleasure to play next to him. He brings a lot of energy. A lot of energy, extraordinary technical and physical qualities. We wish him to play a lot more games and that I am always by his side." 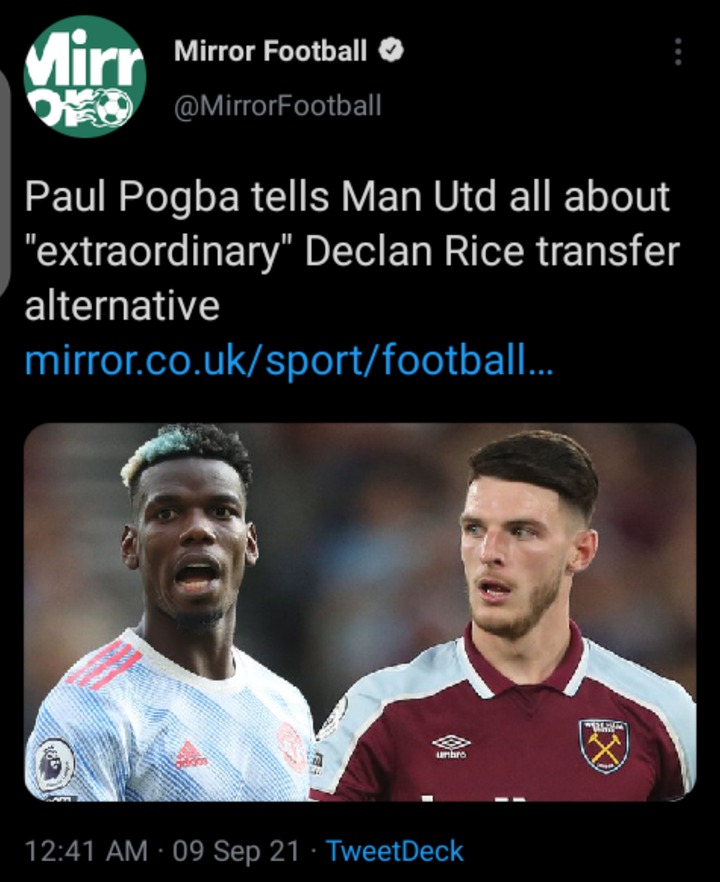 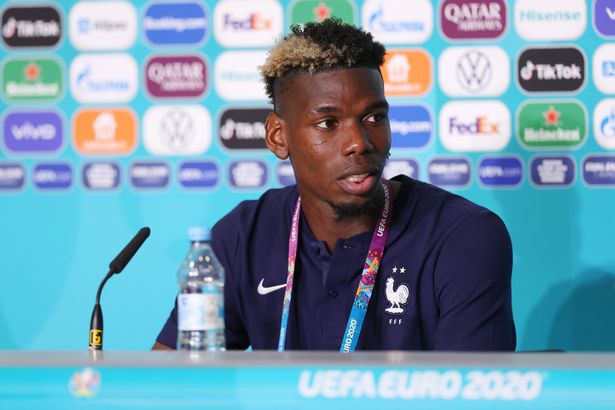