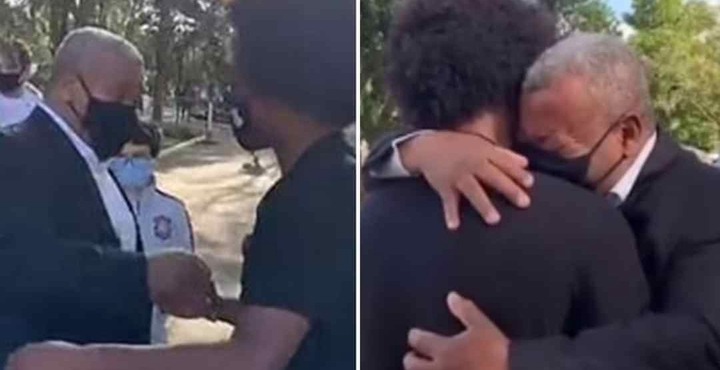 Willian Borges' father breaks down in tears after meeting his son after a long time away from him. Willian who terminated his contract with Arsenal before the closure of the transfer window made a return to play in his native country, Brazil. Having signed for Corinthians FC on a long term deal, the player would now reunite with his family members. 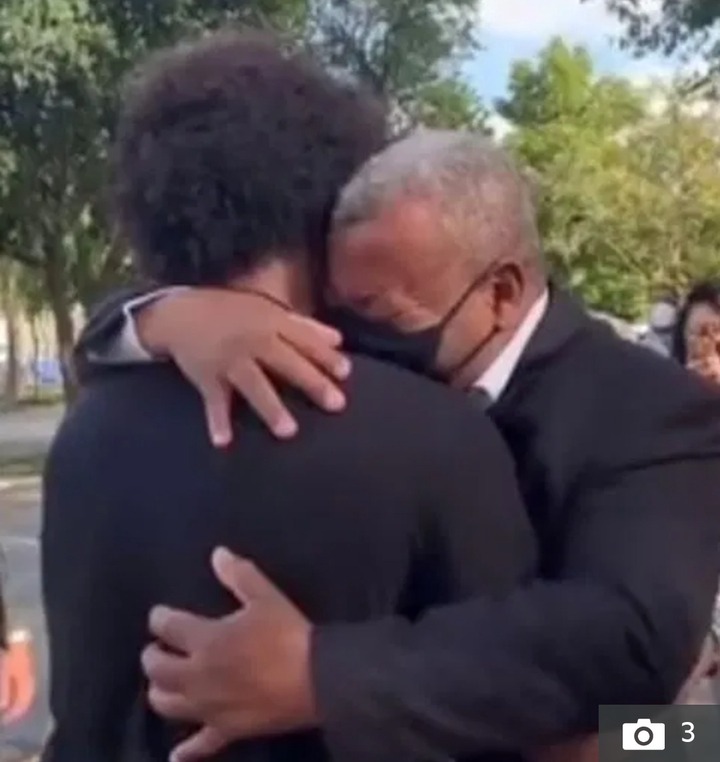 Borges's father couldn't hold his emotions as he broke down in tears as he gave his son a hug following a meet-up after signing his contract with Corinthians FC. The two had a lengthy embrace as they met after a long time. Willian who made a sensational return to his boyhood club at first wanted a club within Europe but couldn't land his ambitions of playing in Europe. 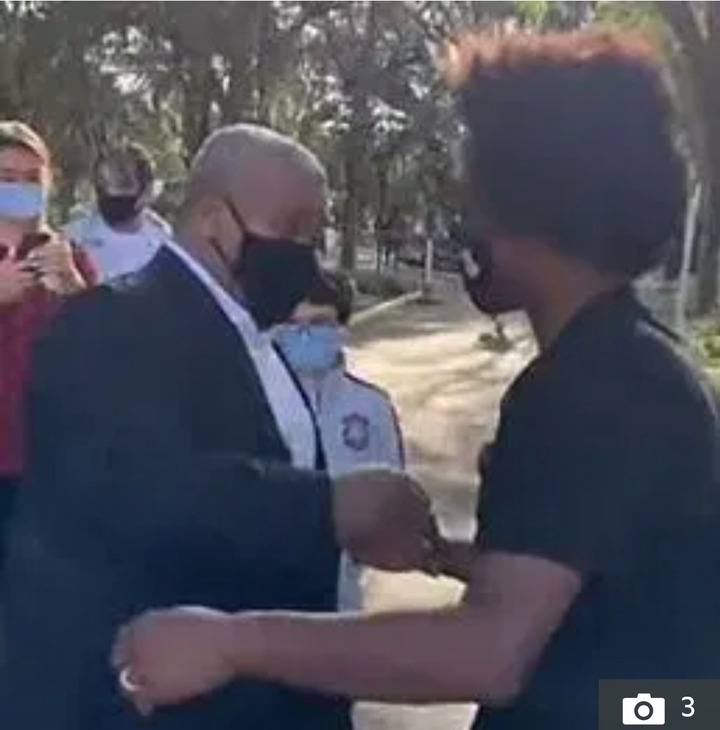 The Brazilian joined Arsenal from Chelsea in the summer of 2020 and signed a three year deal with the Gunners, however, the player was forced to terminate his contract before expiry as he forced his way out of Emirates on the final days of the transfer window. 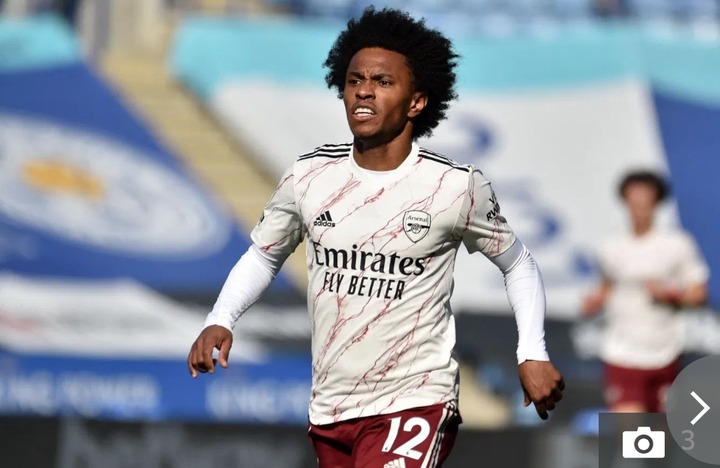 Hundreds of Motorists Stuck on Langata Road; No Movement in the Last Hour

Wetangula Causes a Storm After Senators Blocked From Leaving Airport