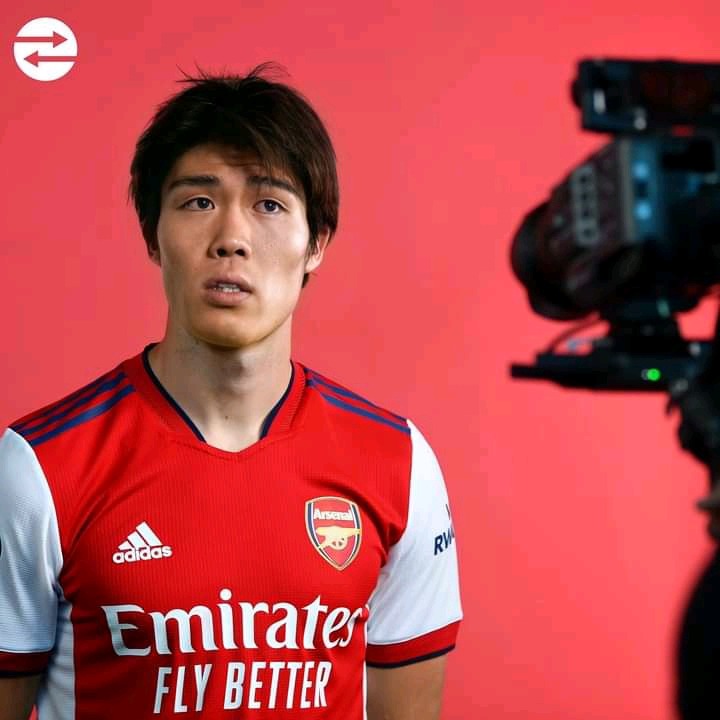 Arsenal have today completed the signing of defender Takehiro Tomiyasu from Bologna fc.Takehiro joins to try and help Arsenal's ever leaky defense.This is one of the deals that only became known today morning.

But how well do you know the new boy?

Now, Takehiro was born on 5th November 1998.He is a Japanese professional footballer and also plays for the Japan national team.He was born in Fukuoka Japan.He is probably a young footballer probably 22 years.

Takehiro has previously played for Avispa Fukuoka fc in Japan,Saint Truiden and was based at Bologna before he secured a move to London.He also appeared for Japan under 16-to under 23.

Takehiro plays as a center back and also as a right back.He is physically endowed and also speedy,what is needed for a modern football right back.He also had the ability to read and manipulate time and space.

For his personal life, Tomiyasu has two sisters and initially wanted to do swimming just like his sisters.In 132 matches, Takehiro has managed 5 goals. An exciting addition to Arsenal indeed!

Kenya's Oldest Towns And The Years They Were Founded In History

Forget About Laikipia; Bandits Attack Another County, Causing Tension To Hundreds Of Residents

Countries Where Sun Never Sets And No Nights

Interesting Things To Do In Kenya.