The world of football ushers in an eventful Saturday featuring top top clashes for the English Premier League, a beautiful way to start a weekend especially after a long period out of action. Here are highlighted fixtures set to kick of this Saturday, that will be a joy to catch a glimpse on and also earn some cash on. In what has been a really difficult moment for Everton, the club was prompted have Benitez away after a series of unpleasant results. It was until The Toffees lost to Norwich that things heightened with concern following the hosts drop to an unexpected 16th place in the table standing. Meanwhile, a new face led by Duncan Ferguson at Everton could give them a ray of hope to get back to winning ways. The atmosphere, the tactical change and the confidence together with desperation for the new style of play is a source of renewed strength among the home side who will now fancy to outsmart Villa side. However, ostensibly it may not be a walk in the park especially considering the visitors prospects that have seen them make major strengthening to the current squad. 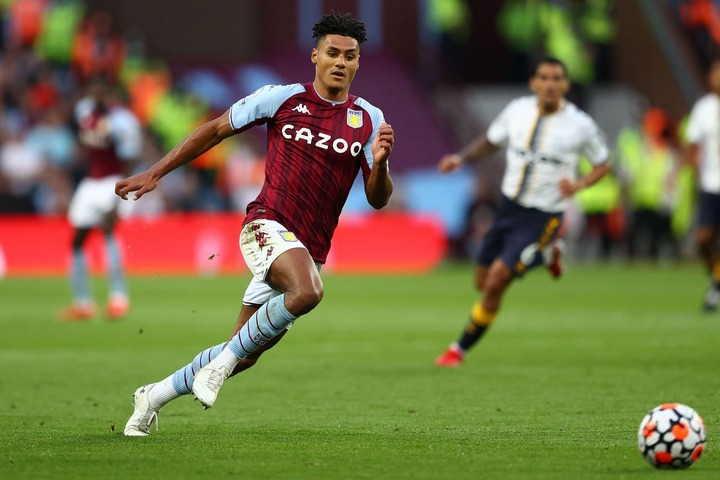 Picking a dramatic draw against The Red Devil's is what the Villains will carry to this match, the biggest motivation a team would wish to have. The are well ahead with 4 points and 3 positions ahead of Everton though with a game advantage. They remain as the most cherished having managed 4 wins against 2 in the last 8 played together. An ultimate challenge for the round of 23 in the English Premier League as United face off their close rivals head to head. It's the kind of a clash where football will be at its best, where individual brilliance is likely to take better part of the day. After a commanding performance over Brentford, you want to also give a decent effort to ensure you snatch all points. And for sure the sky is absolutely the limit for the hosts who will rise to this occasion to fight spiritedly aiming for the top four spot. The Red Devil's have lost only a single match in a long run 13 games played across different occasions currently at the 7th position, just 2 points behind the 4th placed West Ham. This tells you how Man UTD will be aggressive to never let go. An opportunity to take home advantage and capitalize on a visiting side who are back from a loss over Leeds that did halt their then pretty good 4 match winning streak. At the St Mary's Stadium, Southampton will go head to head with high flying opposition side. Pep Guardiola men have been on their own level. Premier League has been a tremendous success for them and are staring a league title. At the helm of the table, Man Cit are yet to change the gear and still not convinced that their 11 point lead is enough and that's exactly what a title contender does. Expect them to put it their all and never allow the opponent in there areas of weakness, then create big changes of course with greater possession as they look to solidify their impressive seat of authority. 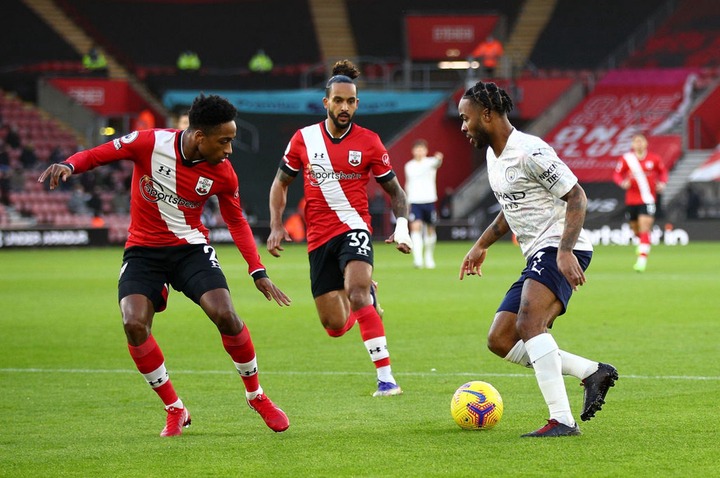 The Citizens have won all the last 9 matches played across all competitions and will be eager to make it ten in a row. What makes it even more interesting is that they have undisputably won six of the previous 8 played together with Southampton conceding only a single defeat and today we expect nothing less than superiority from their camp. Meanwhile, the hosts succumbed to a recent loss to Wolves and their chances of breathing life to the setback against a side who by far double them on points with 24 against 56, are very minimal. 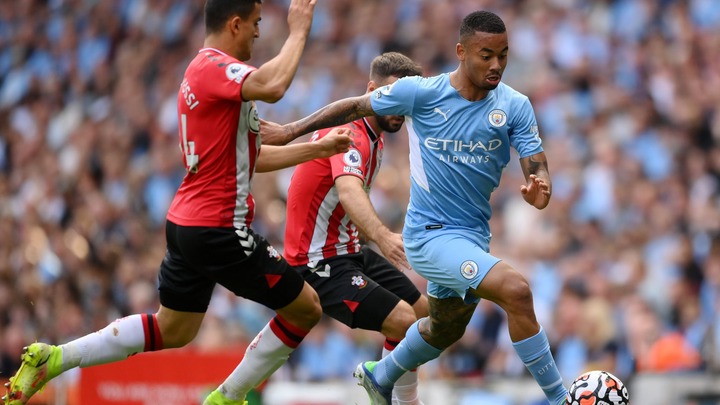 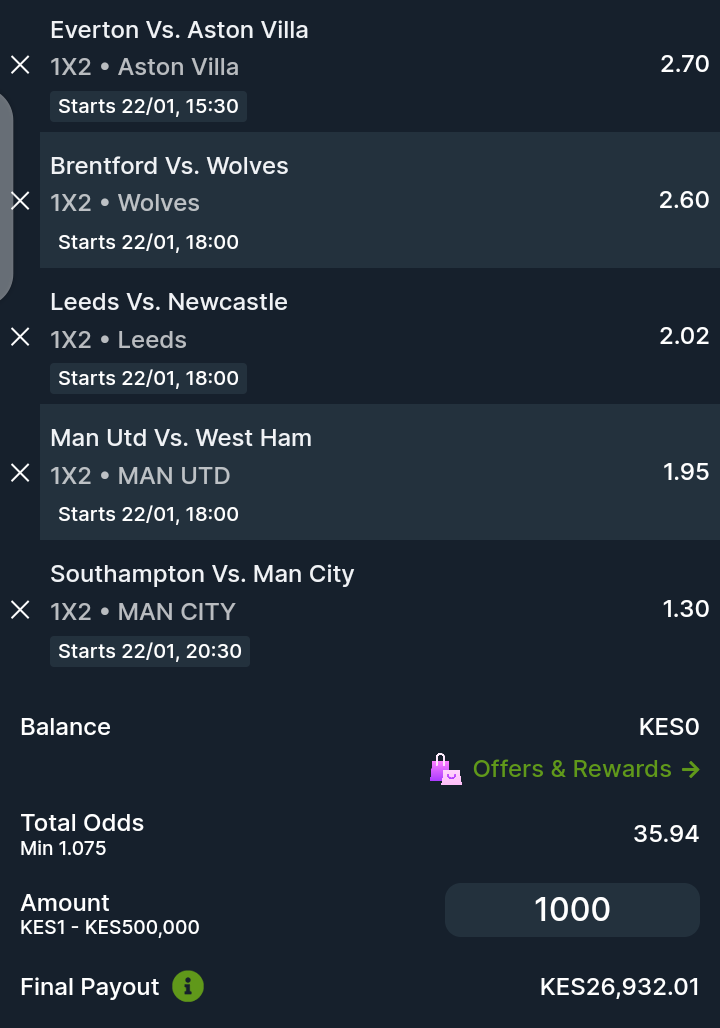 Arteta 'Confirms They Will Be Cheering Norwich City Who Take On Spurs' In Big Top 4 Battle.

Chelsea Star Who Has A Chance To Win The Castrol Playmaker Of The Season Award. See Here.