Top 5 Most Valuable Teenagers In The Premier League

The English Premier League is home to many of the world’s most exciting rising stars. But who are the most valuable teenagers in England’s top tier?

Below is a list of the top five most valuable teenagers in the Premier League, based on their current market value. Coming in at number five, Cole Palmer is currently valued at £2.7m. Of course, his market value is destined to skyrocket as he continues to integrate into Manchester City’s first team.

The 19-year-old has already made 13 senior appearances for Pep Guardiola’s side, bagging three goals and one assist along the way. He has also racked up two goals in four caps for England U21. 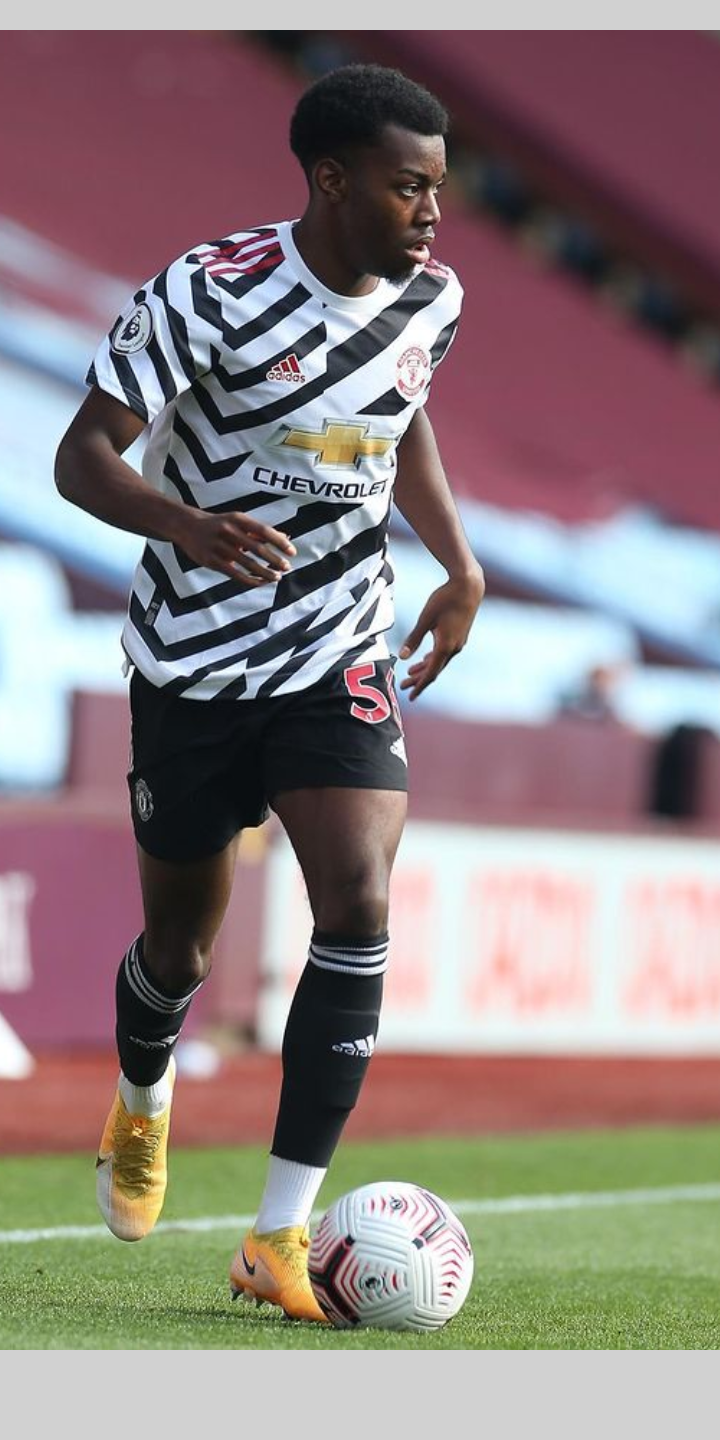 Anthony Elanga is enjoying a breakout season under Ralf Rangnick. The Swedish winger has featured in all of Manchester United’s last ten Premier League games, scoring two goals in the process.

Although he is competing with superstars such as Jadon Sancho and Marcus Rashford for a place in Man Utd’s starting XI, Elanga continues to prove why he is one of the most valuable teenagers in the division. At just 18, Harvey Elliott is the youngest player on this list. But he is by far the most experienced, too. The right-winger has already racked up 63 first-team appearances for three clubs.

After starting his professional career at Fulham, Elliott moved to Liverpool before joining Blackburn Rovers on loan. Having recently recovered from a nasty injury, he is back in Liverpool’s line-up. Last summer, Tino Livramento joined Southampton from Chelsea for somewhere in the region of £5m. Now, the 19-year-old right-back boasts a market value of more than £16m.

Livramento has been a revelation since moving to the south coast. He has made 25 appearances for Saints across all competitions and looks set to go right to the very top of the game. 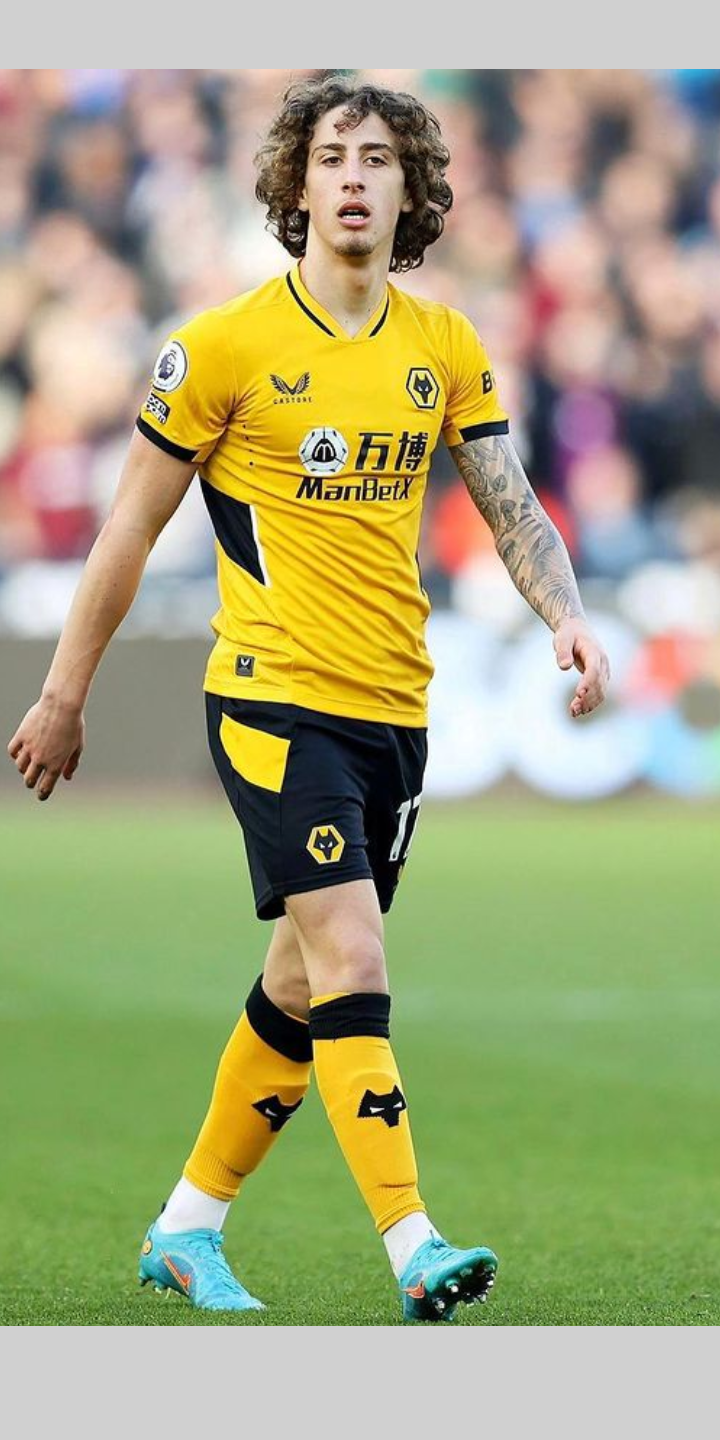 Fabio Silva is officially the most valuable teenager in the Premier League. The 19-year-old's market value currently sits at £19.8m, emphasizing his potential.

The Portuguese joined Wolves from Porto for a club-record fee of £36m back in 2020. Although he has managed just four goals in 54 matches for Wolves, he is destined to go far.

Updates: Dp Ruto, Rachel Head To Bomas Ahead Of Announcement Of Presidential Results

Latest Updates of Provisional Presidential Results as at 12:40pm From Manyatta Constituency.