Arsenal have recently been getting good results with one the youngest squad in the English Premier league. Due to the rise of the academy graduates, the likes of Bukayo Saka, Emile Smith Rowe and Gabriel Martinelli, Arteta is having headache in first eleven selection.

This had led to some players quit Emirates Stadium. On their official website, the French heavyweight Marsaile have confirmed the signing of Sead Kolasinac from Arsenal on a long term 18 months contract. He has been always on the bench since the arrival of Kieran Tierney from Celtic. 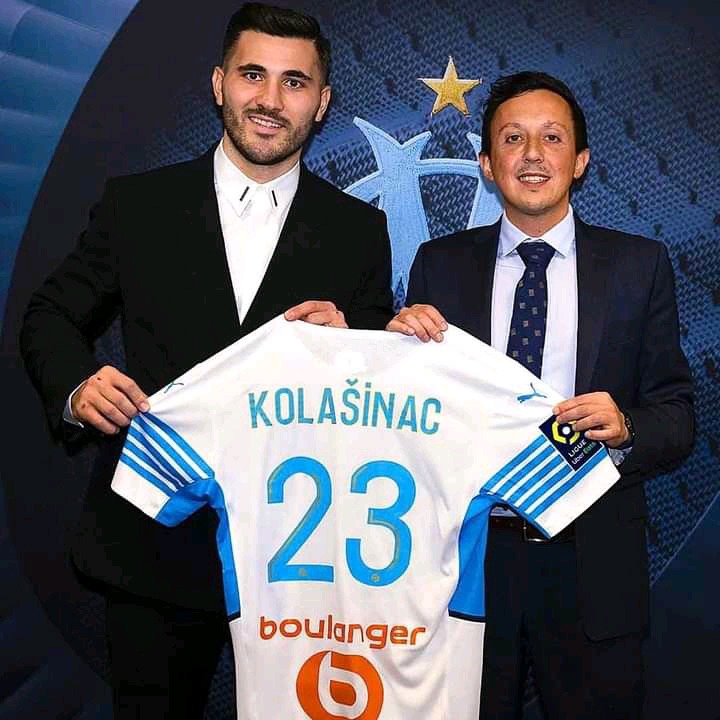 He has been officially unveiled at his new club, fees and salaries were agreed after Arsenal terminated his contract. The left back will wear the jersey number 23 at Olympic de Marseille.

Kolasinac was signed by Unai Emery from Schalke 04 in Germany and his five years reign in England comes to an end. The Gabonese striker Pierre-Emerick Aubumeyang is also likely to leave after being allowed to fly back to London from AFCON. 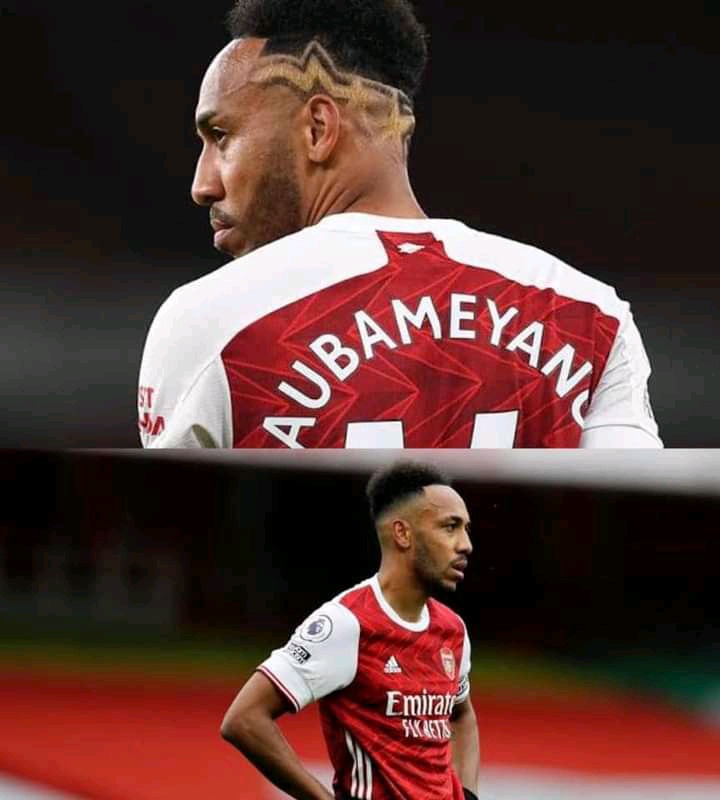