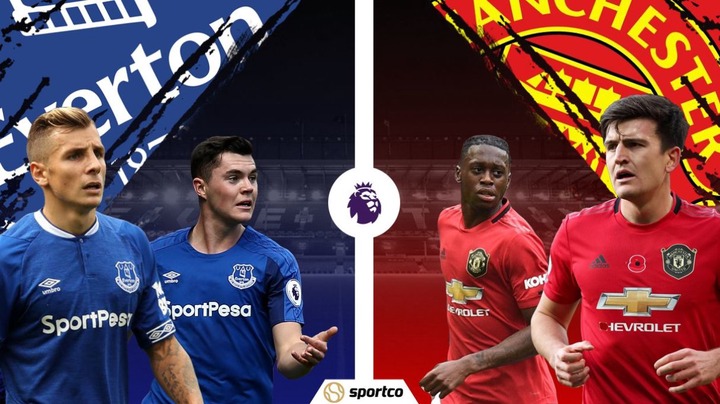 "Us and Chelsea played Wednesday night, we could have easily played Sunday and the Liverpool - Man City should have been a Saturday one. Common sense might not be so common unfortunately."