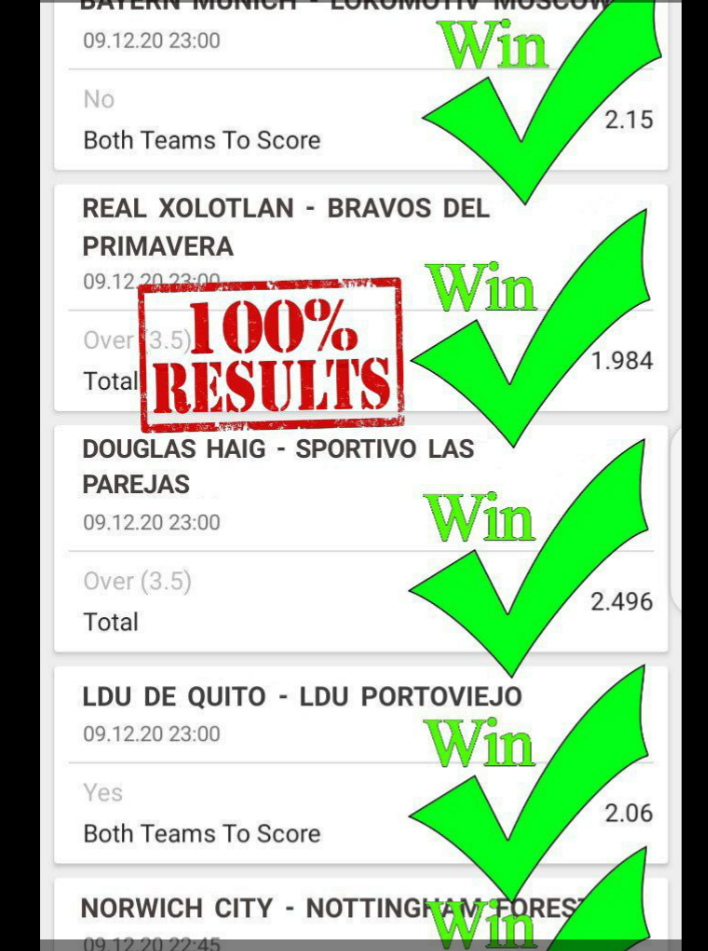 Man Sentenced to Life Imprisonment For Defiling a Minor