The top flight league in Germany actions continued over the weekend. Five matches were played on Saturday. 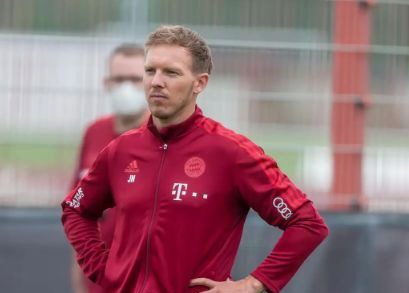 Bayern Munich proved that they are one of the toughest team in the world after a humiliation defeat over Bochum. Bayern got the opportunity to shoot their goal difference up after a 7-0 win.

Augsburg added up three points on top after defeating Borussia M'gladbach by a goal to nil.

Mainz drew with Freiburg in another action as FC Cologne also held RB Leipzig to 1-1 draw.

On Sunday, Bayer Leverkusen received a major boost of three points after they outclassed Stuttgart.

Borussia Dortmund also recorded 4-2 victory over Union Berlin. They are now having 12 points in position three.

Wolfsburg was held to 1-1 draw by Eintracht Frankfurt positioning them second in the table.

Bayern Munich are on top of Bundesliga table, they have 13 points and +16 goal difference.

Greuther Furth seems not to have adjusted to the Bundesliga campaign, they are last with a point in five matches. 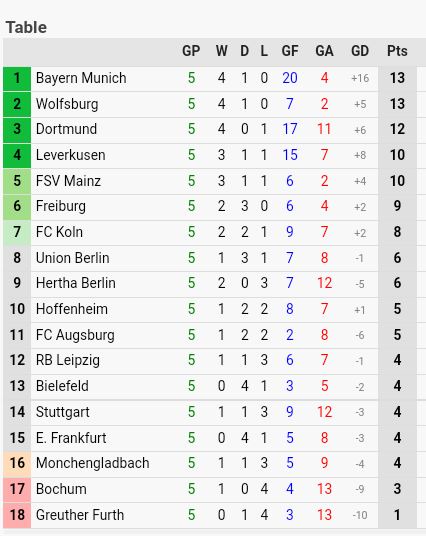 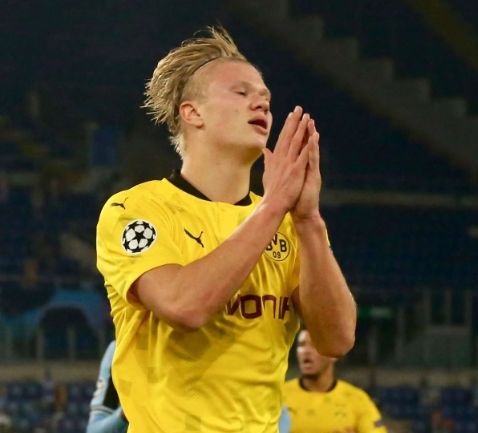 Erling Halaand is leading the scoring list with seven goals and three assist for Dortmund. 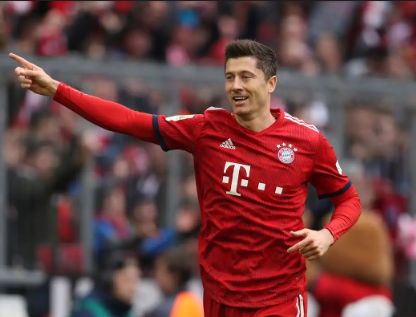 Robert Lewandoski have also netted seven goals. Patrick Schick of Leverkusen has found the back of the net four times. 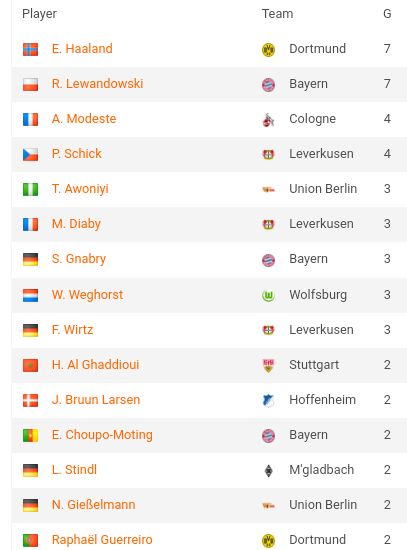 Two players have provided four assists for their various clubs, they are Kramaric of Hoffenheim and Wirtz of Bayer Leverkusen. 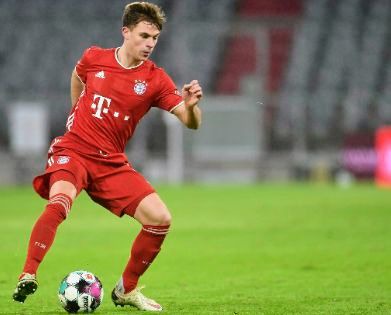 Erling Halaand has provided three assists, the same as Joshua Kimmich of Bayern Munich and Sosa of Stuttgart. 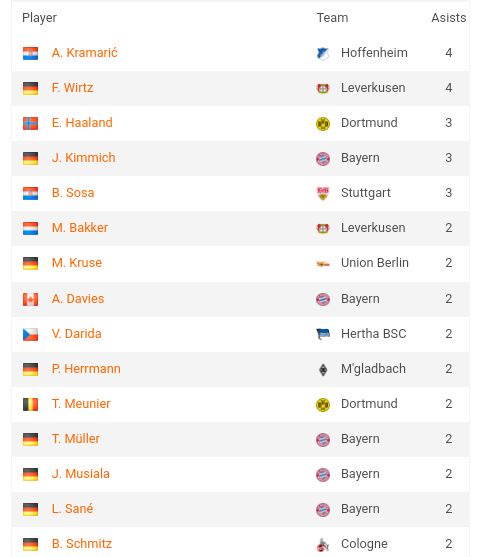 In a game of football, they is always time of joy and time of sadness. When a players is sent off he faces a three games ban.

In the German Bundesliga, four players have been red carded. They include Friedrich of Union Berlin, Schopf of Arminia Bielefeld, Kainz from Cologne and Anton of Stuttgart.

Confirmed Sundays Tips to stake on.