By MwavaliAjega (self media writer) | 1 year ago

Premier League in mourning for having lost a legend goalkeeper Ray Clemence. 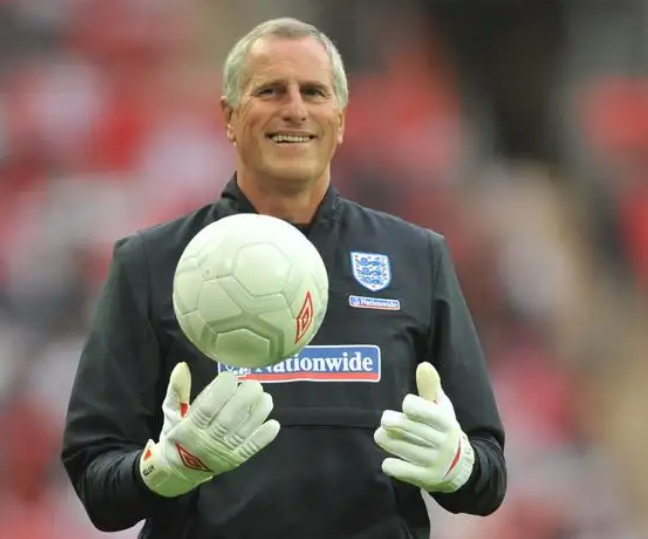 Raymond Neal Clemence was born on 15th August 1948 at Lincolnshire England. He was an England International football goalkeeper. He passed on on 15th November 2020 peacefully surrounded by his family.

Clemence started his football career as a goalkeeper at Scunthorpe United in the year 1965 up to the year 1967. He later joined Liverpool from they year 1967 to 1981 where he spend his longest football career. He also played for Tottenham for 8 years from 1981 to 1988. 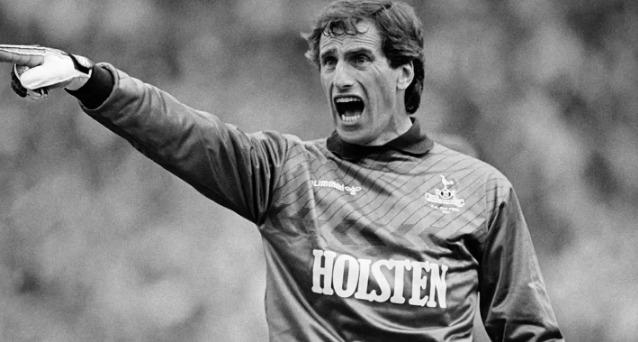 Having been an international player, he also featured twice in the England's under 23 National team. From 1968-1971 and 1972-1983. At Liverpool he was signed by the then Manager Bill Shankly. He made more than 600 success football appearances while at Liverpool. 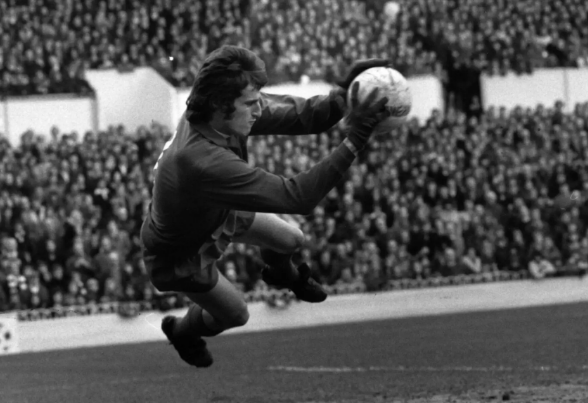 Clemence had his retire in 1988 and joined the coaching career. He started by joining the coaching staff at Tottenham. He later became the full coach at Barnet. He was also a goalkeeping coach at the England coaching team since 1996 a position he held until 2007.

He fully retired in 2013 having a successfully completed his football career. He is held high by both Liverpool and Tottenham fans for having greatly served their teams. Clemence shall forever remain in their hearts. 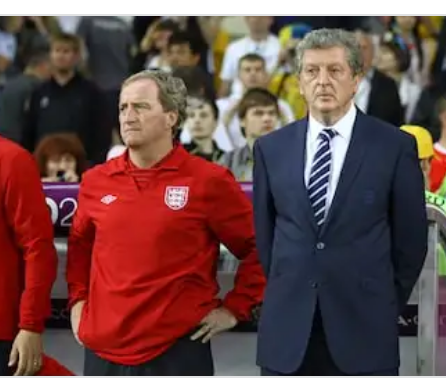 Liverpool, Tottenham and their fans took to social media to express their sincere condolences for having lost a legend.

Having been shocked by the sadden death of Ray Clemence, Liverpool football club took to their social media account to say this.

Tottenham was not left behind and said this too.

Content created and supplied by: MwavaliAjega (via Opera News )