BREAKING; Player Completes MEDICALS Ahead of Move, Latest on Transfer Updates Across Europe

By RedDeer (self media writer) | 10 months ago

DEAL DONE: Arsenal have signed Aaron Ramsdale from Sheffield United for an initial £24m. The deal could rise to £30m depending on performance related bonuses.He is already in london to complete his Medicals and paperworks at the club.(Source: @Arsenal) 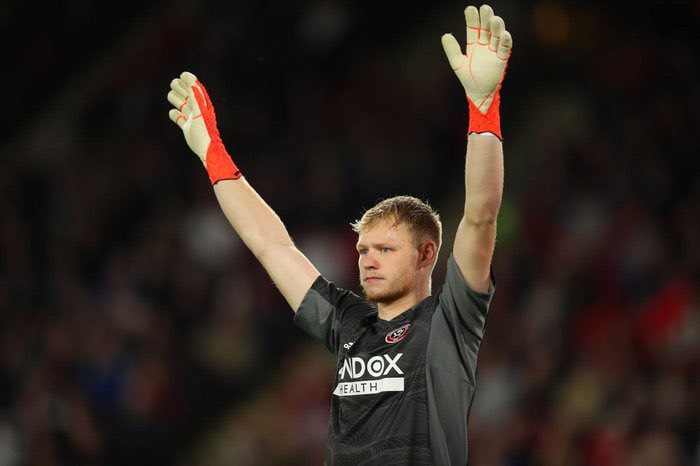 2️⃣7️⃣ Manuel Locatelli will wear the number 27 shirt at Juventus.Locatelli underwent his Medicals today with the club.(Source: @juventusfc) 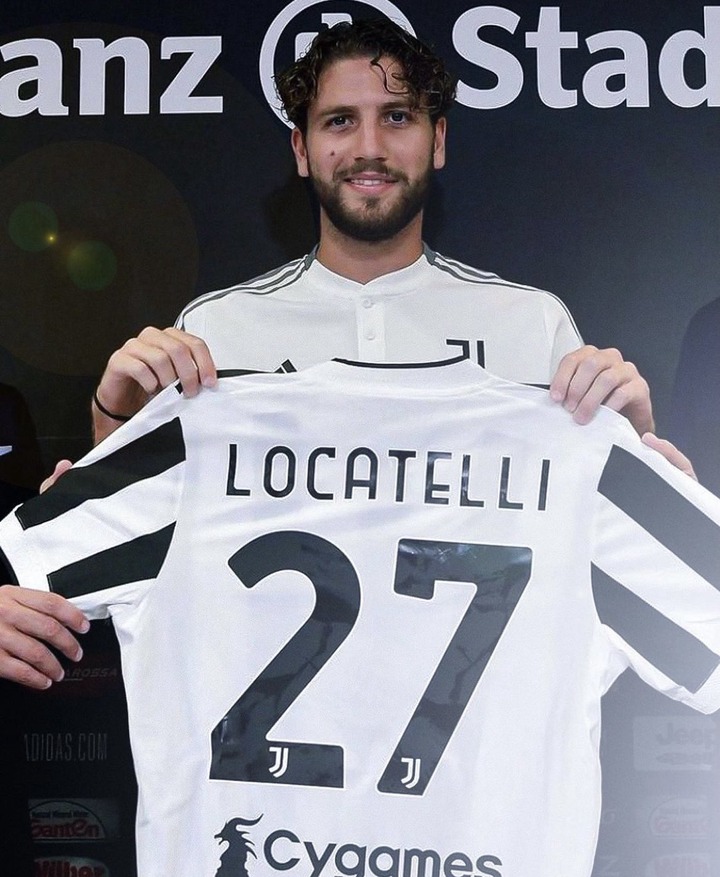 DEAL DONE: Sevilla have signed Rafa Mir from Wolves for around €15m on a contract until June 2027. (Source: @SevillaFC_ENG) 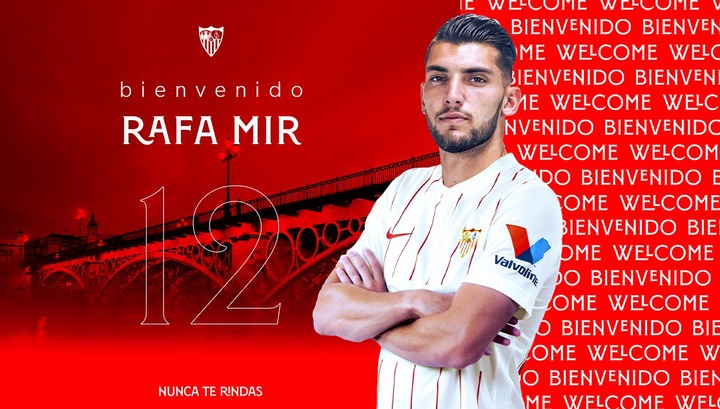 DEAL DONE: Liam Delap has signed a three-year contract extension at Manchester City, which keeps him at the club until 2026. (Source: @ManCity) 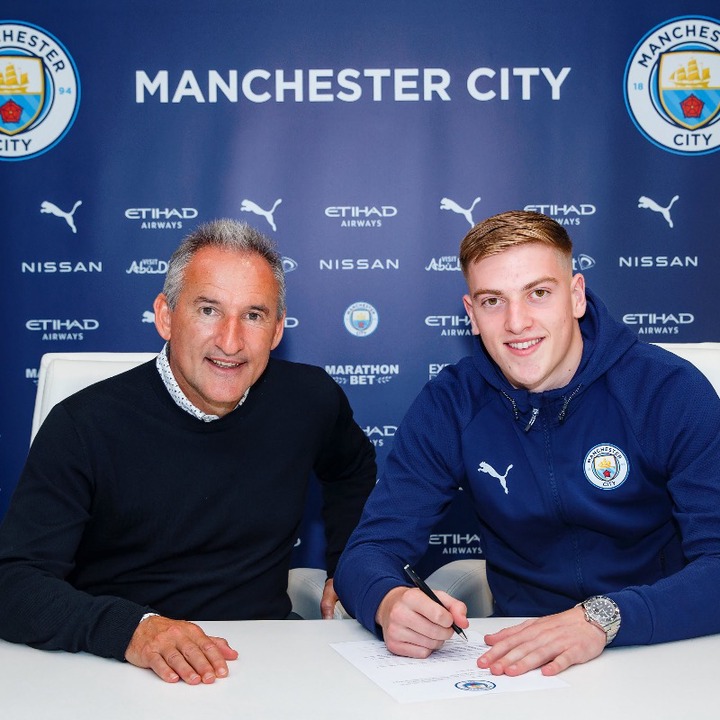 According to @TheSunFootball, Kylian Mbappe has told psg he wants a move to Real Madrid next summer.The 22 year old has been linked with real Madrid for the last two years.Mbappe has only one year left at his contract with Psg.Mbappe has agreed personal terms with the club.Mbappe wants to play for his dream club which is Real Madrid. 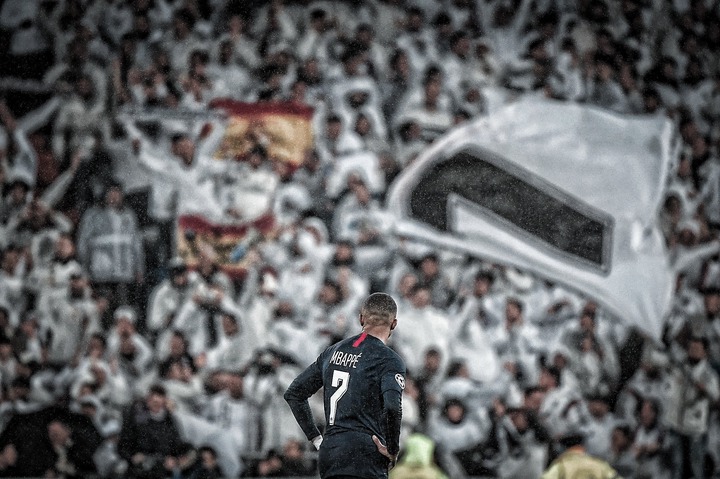 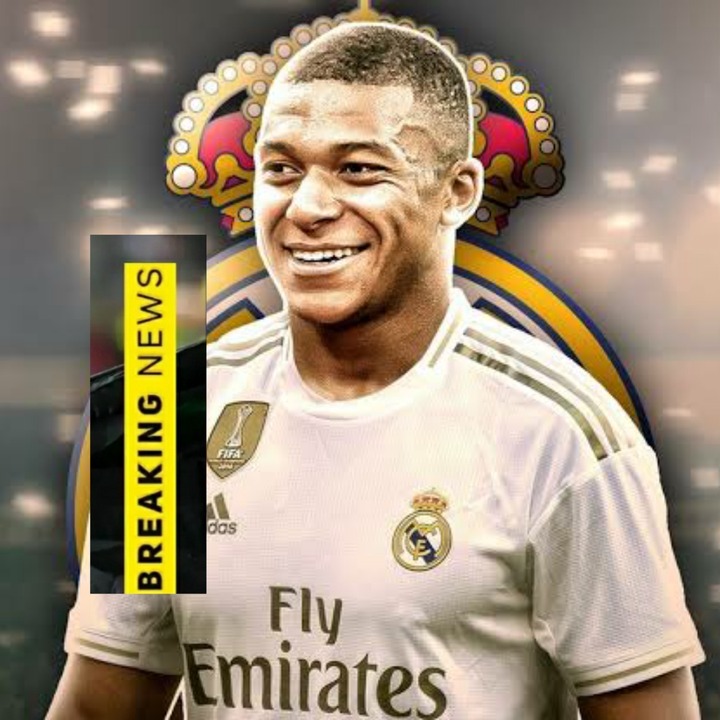 Brighton are in talks with Benfica over a £25m swoop for striker Darwin Núñez.(Source: Daily Mail) 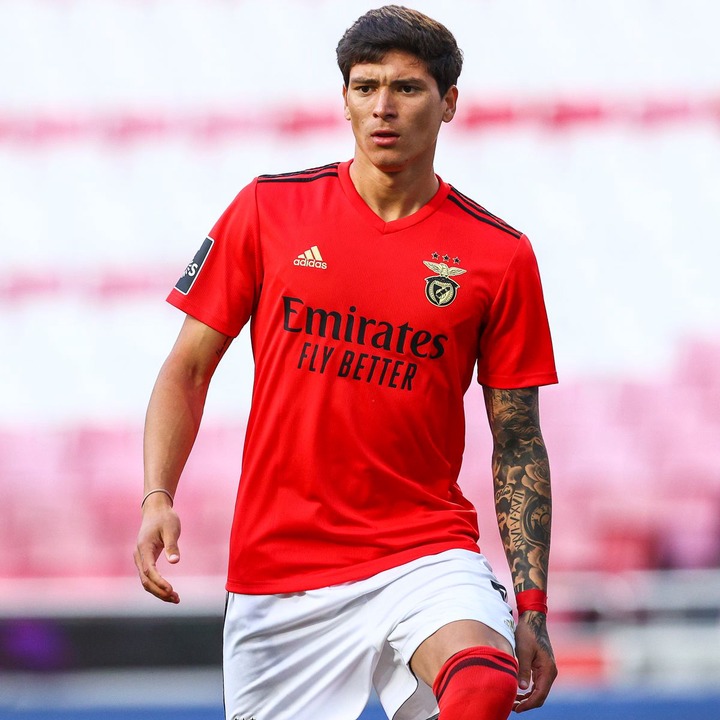 Real Madrid are still wants to sign Paul Pogba from Manchester United this summer.They have been rising interests from Real Madrid and Psg about the french future at Manchester United.Pogba has one year left in his contract and he might be considering moving to his dream club Real Madrid.(Source;@TheSunFootball) 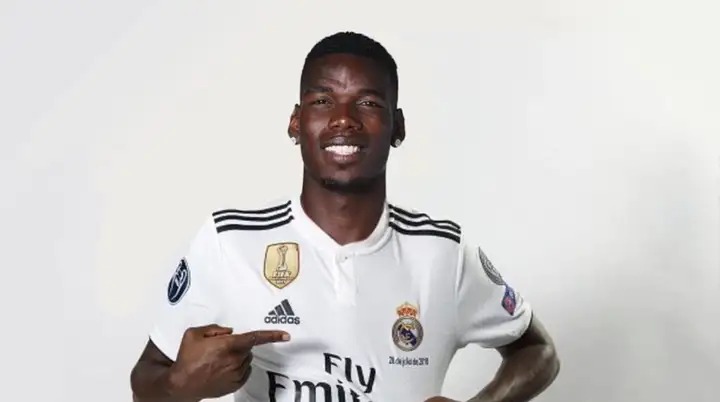 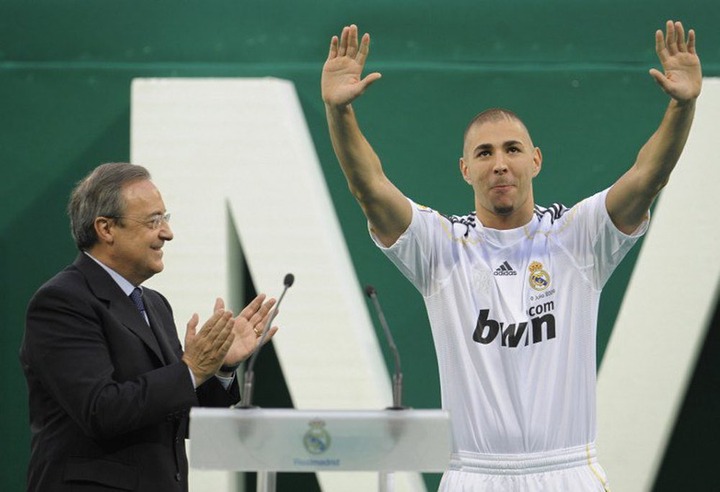 Sign Him To Replace Cristiano;Manchester United Manager Needs This Player In Old Trafford