Chelsea are set to battle FC Porto in a tantalizing second leg. Both teams won their league games. Porto defeated Tondela 2-0. Chelsea won 4-1 against strong Crystal Palace. The Portuguese side are second in the league while Chelsea are seated fifth in the Premier League table. The Blues carry a two goal advantage to the second leg. According to the fixtures, Chelsea are the one who will be at home. Chelsea squad are in good form again and look to win the game against Porto. They are unbeaten in the Champions League run. 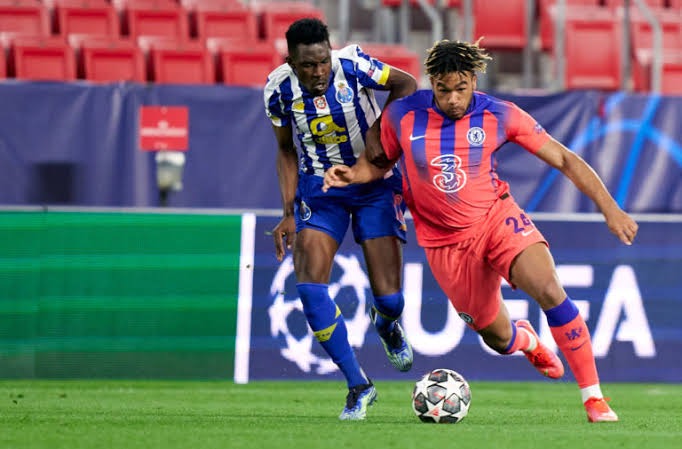 Chelsea have however been sent a warning by Porto Manager. The club have received a huge boost ahead of Tuesday clash. Last week, they missed two of their main strikers. Only Marega was up to task after the others were suspended. According to the team news from Porto, both Taremi and Oliveira are back in the Champions League squad. Chelsea now will face a fully fit team this Tuesday. Anything is possible in a football game. Chelsea players were warned not to remain complacent after the marginal win last week. 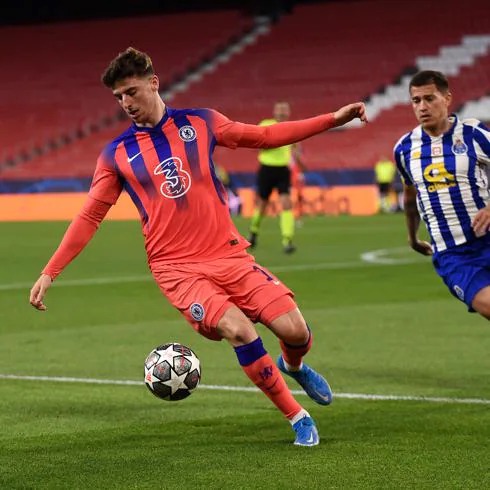 Chelsea fans what is your prediction for Chelsea vs FC Porto? Drop them below. Don't forget to follow my blog page for more news.