Former Arsenal player and pundit Thierry Henry has honestly named Chelsea as the premier league club that could have a better defence next season if they happen to complete the signature of RB Leipzig most coveted defender Josko Gvardiol. Thierry Henry believes that the young RB Leipzig defender could improve Chelsea defence next season due to his defensive qualities which have been outstanding in the past two seasons. 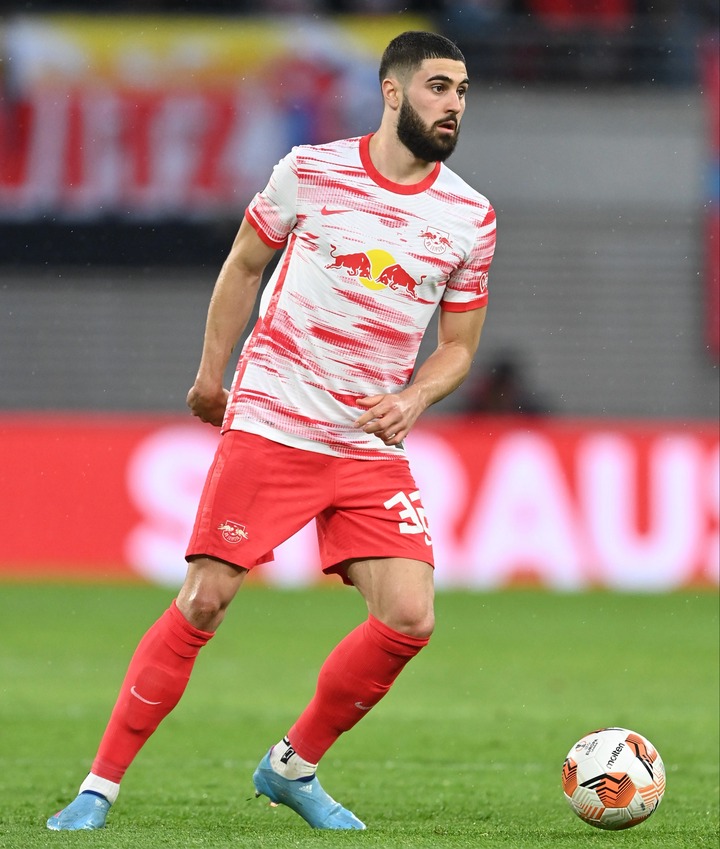 Josko Gvardiol is regarded as one of the best young defenders in Europe as the Croatian international has scored one goal and kept three clean sheets in the past nine games for RB Leipzig. The 20 years old is known for his aggressive style of tackling, passing abilities and leadership skills which have been vital for both his team and Croatia this season. 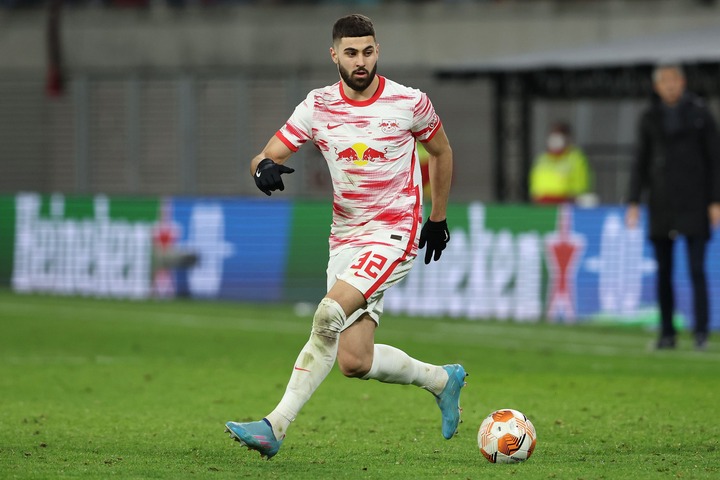 Many top clubs including Chelsea have been linked with the most coveted defender as they seek for his services next season. If Chelsea happens to complete his signature next summer, the 20 years old would form a formidable partnership with Thiago Silva, Kalidou Koulibaly and Wesley Fofana at the club which could make them a greater defence next season.

Thierry Henry has praised the young defender as an outstanding defender who has an eye for a pass and he is good in set pieces which could be vital for Chelsea next season if they complete his signature. 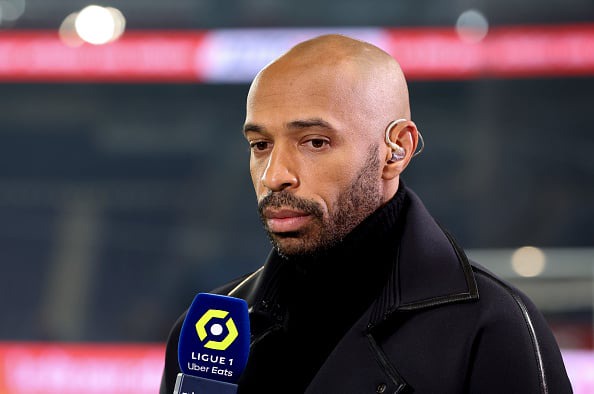 "It’s a rare breed to have a centre-back with a left foot. Everybody looks for that. He’s strong. An eye for a pass. Chelsea wants him and I can name a lot of teams. He’s good at defending and he’s good in the air on set-pieces."