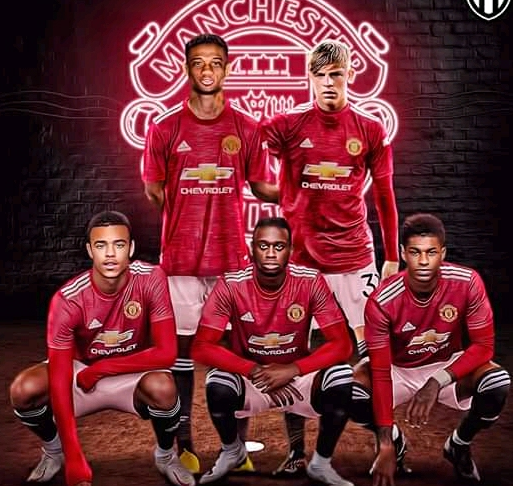 Manchester United travel to Selhurst Park tonight to face Crystal Palace in a Premier League clash; hoping to overturn their 3-1 humiliating defeat suffered at Old Trafford in the beggining of the season. Wilfred Zaha who starred by scoring 2 goals in the match has been ruled out of todays match due to groin injury as Manchester United welcomes back forward Edinson Cavani. Manchester United have won all their last 3 visits at Selhurst Park, scoring 3 goals in each of the fixtures hence favourite to clinch all the 3 points & reduce the gap between them & Premier League leaders Man City to 12 points. Manchester United are under pressure of not qualifying to UEFA Champions League football next season as only 7 points seperate them from 7th placed Everton with Leceister City, Chelsea, Westham United & Toffees all in the top 4 race. 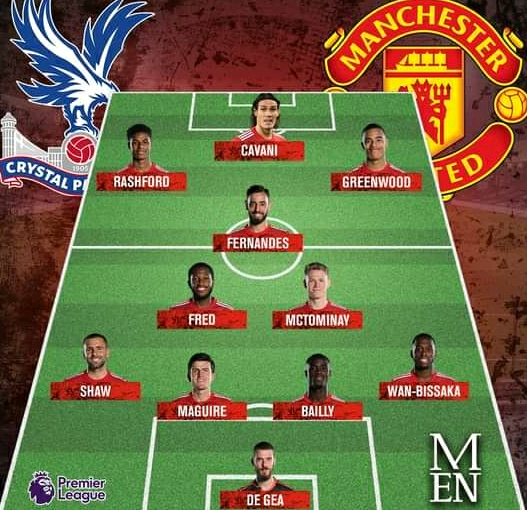 Thursday Top Matches You Have Been Waiting For