Solskjaer's planned tactical switch that may tick all the boxes for Man United's league title quest.

Manchester United had a bad run in the league, with a squeaky 2-1 win over West Ham, a shocking 0-1 loss to Aston Villa, and a tense 1-1 draw with Everton, a league run that will hopefully come to an end after the international break. 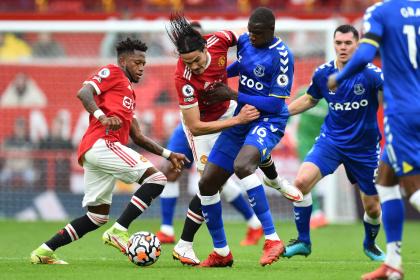 Following the international break, Solsjkaer may be without Harry Maguire and Anthony Martial, who are both doubtful due to injuries, as well as Fred and Cavani, who will be playing in the Copa America World Cup qualifiers the day before the Leicester game. Marcus Rashford and Amad Diallo are among the returning players who could make the matchday squad. 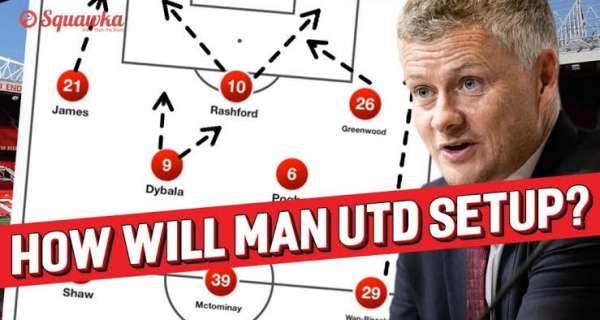 With this early team news, Ole Gunnar Solskjaer will need to make some personnel and formation changes beginning with the Leicester game. Ronaldo could return to the starting lineup, with McTominay playing as a lone sitter in the midfield behind Pogba and Fernandes, who are expected to play as double number 8s. The team could be organized as shown below. 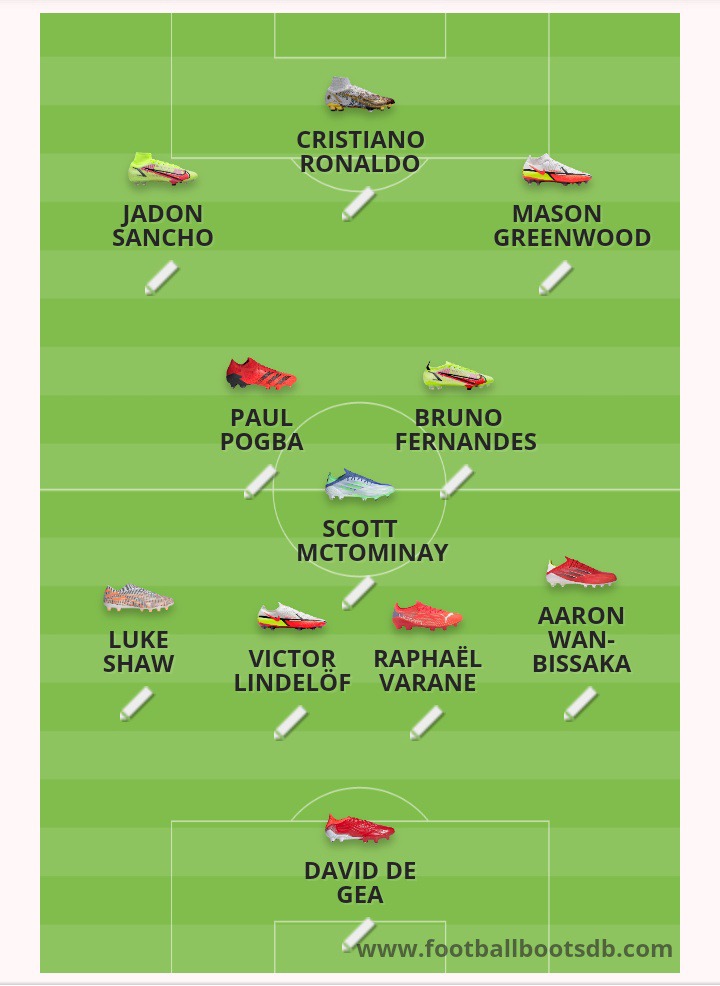 The above formation is a 4-3-3, which appears to be Ole's next trick for getting the most out of his talented squad. Is a formation change the key to Manchester United's eight-year title drought coming to an end? Please share your thoughts in the comments section below.