By Sportspunditry (self meida writer) | 11 days 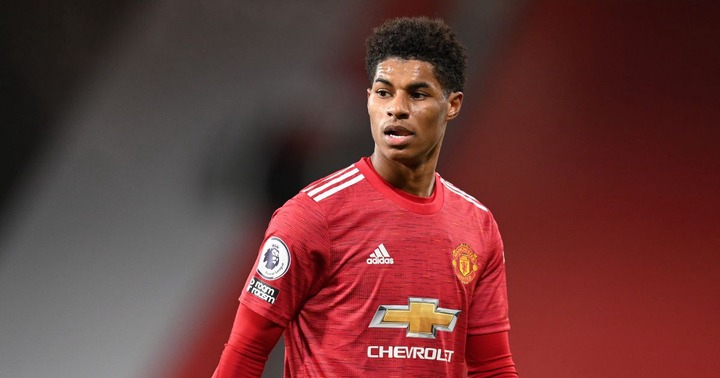 Marcus Rashford has been regarded as one of the best left forwards famously known as Leng-winger due to his great performances in the past few seasons. The 23-year-old Man United star has been one of the prolific goal scorers especially after Ole Gunnar became the head coach at Old Trafford.

Last season he came second on the top scorers list with 21 goals but the 2020/2021 campaign has been his best season at United having scored 20 goals and 13 assists the four highest in the Premier League behind Salah, Kane and Fernandes. However, these stars do not play on the left and the only player who play in the same position is Son Heung-min. 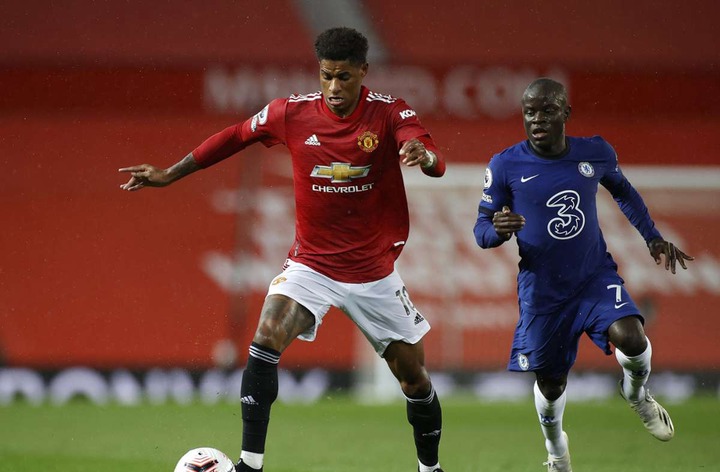 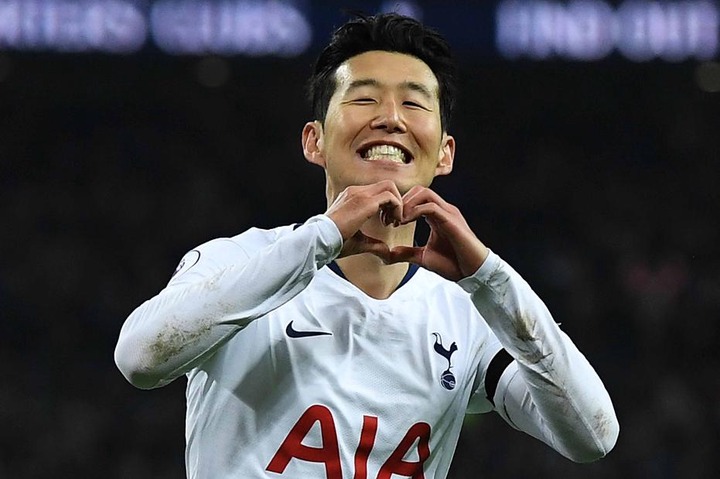 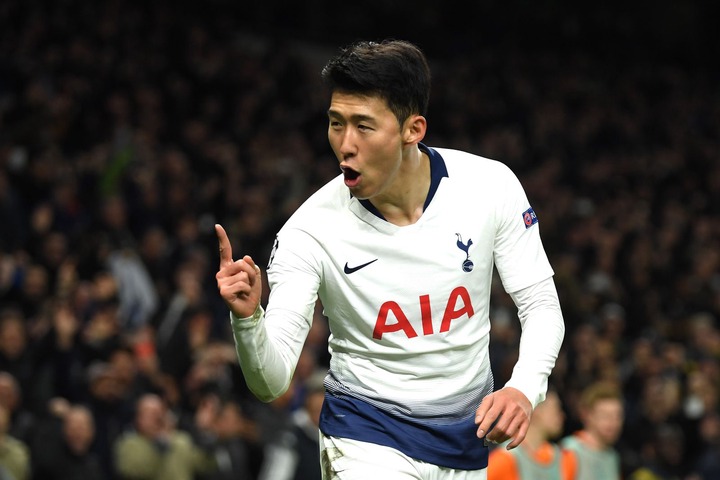 The South Korean forward is one of the most important players at Tottenham and they have formed a dominant partnership with Harry Kane. He has scored 15 goals and 9 assists compared to Rashford's 10 goals and 8 assists. Rashford is having a good season but he is yet to beat Son who has more experience and goals compared to him.

Marcus Rashford is still young but he is turning into one of the best scorers in the league and when he gets 25 years he is likely to be better than most of the scorers in the league and he likely to end his career as a Man United. He has scored over 80 goals for the Red Devils in the five seasons he has played for the side despite not being a regular starter under previous managers. 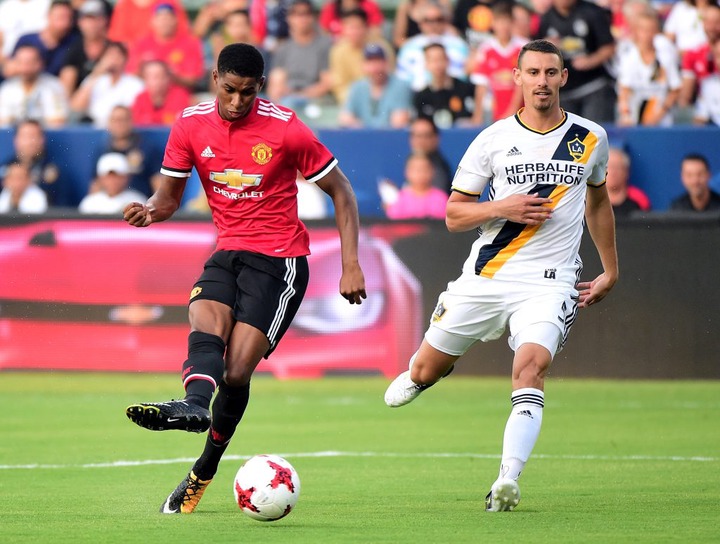