After every game, player ratings are primarily considered to evaluate the technicality and clinicality of the performances. This scrutiny sometimes leads to scooping history of the player stats to predict their destiny and overall performance of the club.

The story that has been hitting on the headlines is Manchester United's terrific defeat to their arch rivals Liverpool at home at Old Trafford. Gary Nevile on the interview on Sky sports revealed that England's skipper Harry Maguire was responsible for all five Liverpool goals. His positioning and approach to the game was poor, giving freedom to Liverpool forwards dominating in the final third. 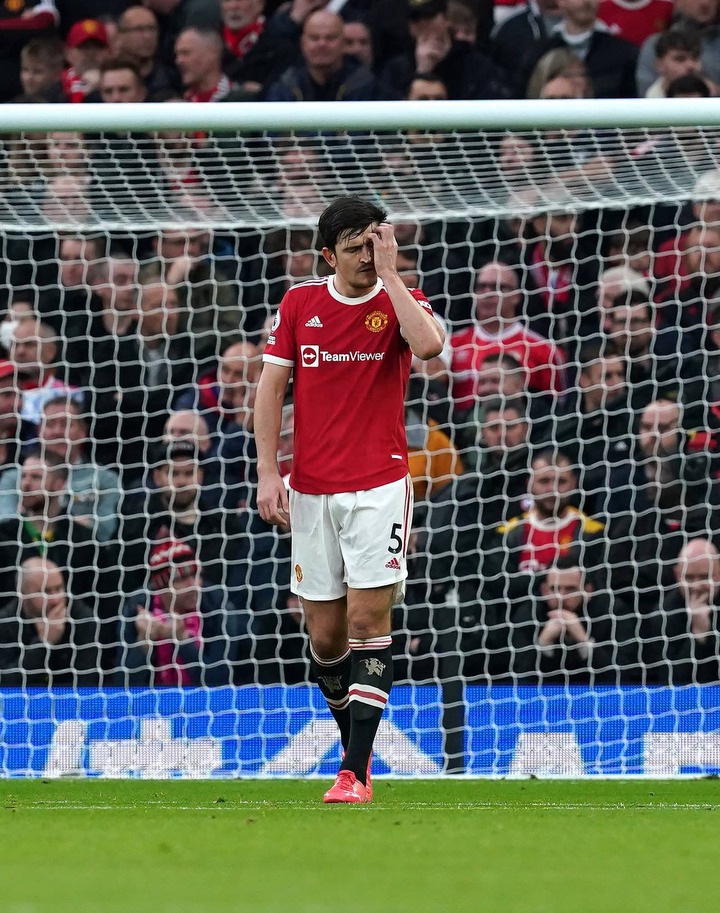 Former United Skipper Gary Nevile came down hard on the 28-year-old and said "He is nowhere near it. Gary believes that the performances that prompted Manchester United to buy him is faded and something has to be done to re-awaken the £80m worth.

"That interview was an interview of a man who's nowhere near his best himself. I said last week he shouldn't have played. He's got to get himself fit and get his own performance right."Gary cited after watching a post interview of Harry Maguire after Liverpool's match. 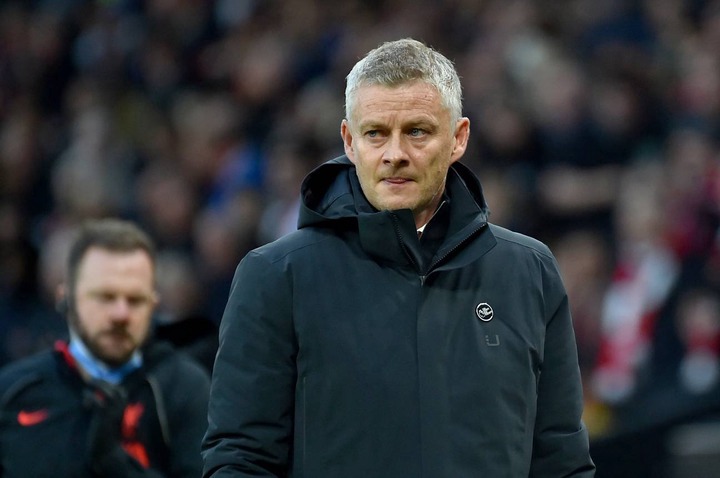 Ole Gunnar Solskjar men have to get right the next campaign when they face Tottenham on the Premier league fixture. Ole will look into winning the two most difficult games to keep his job. That will be after facing Pep's side in their Manchester Derby after a visit to White Hart Lane.

Do you think Ole can keep his job by bitting both Manchester City and Tottenham? Let me know in your comments. Thank you.