By SportyLen (self media writer) | 5 months ago 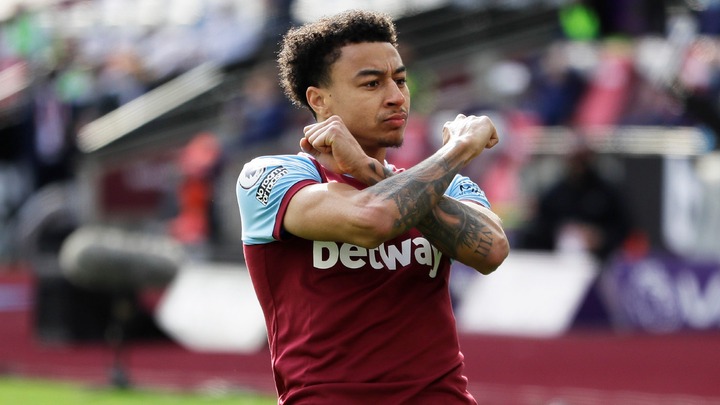 Manchester United have this January transfer window conducted several transfer outs in the club as well as zero transfer ins and the window is closing today 31st. In the latest deals confirmed, Dutch International Donny Van De Beek completed his Everton move after a tough struggle of getting play time in the club. 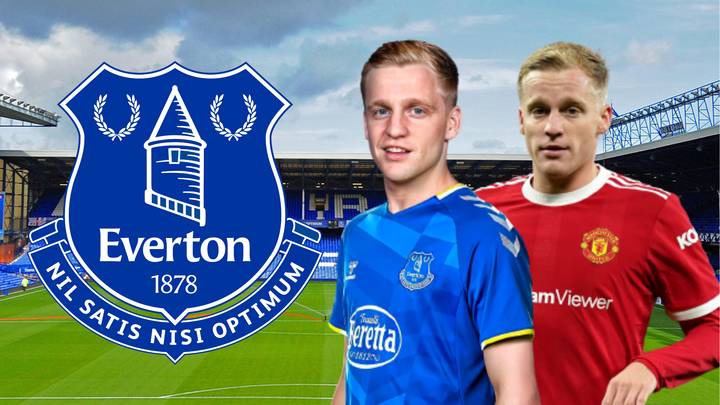 Van De Beek will join former Chelsea manager Frank Lampard who was appointed as the club manager after Rafa Benitez was sacked. Here are the five other deals that United have completed so far. 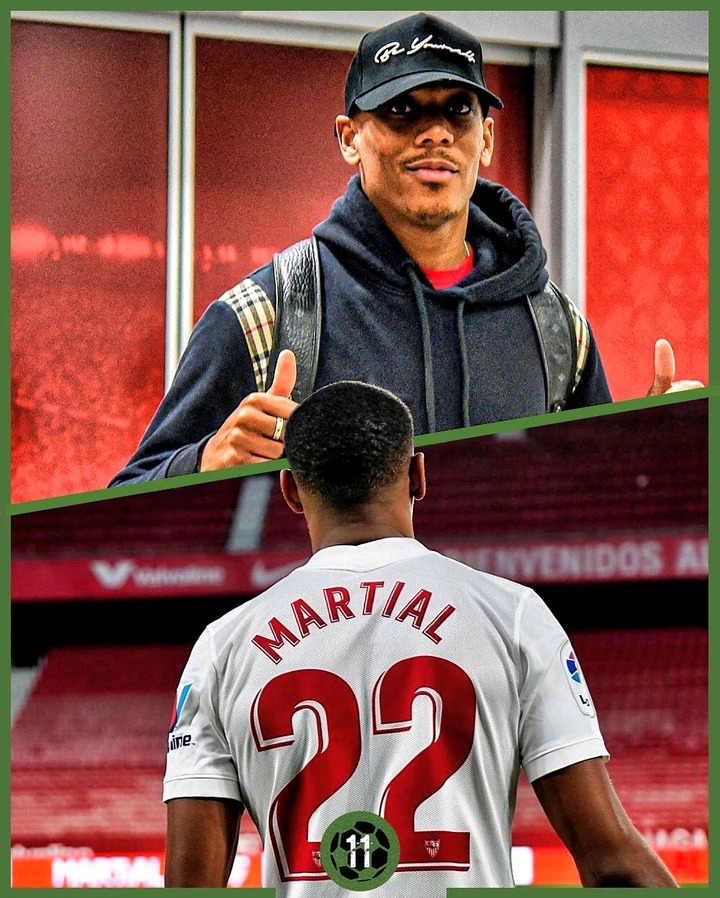 The French International joined the Spanish side on loan and will be there for the next six months. 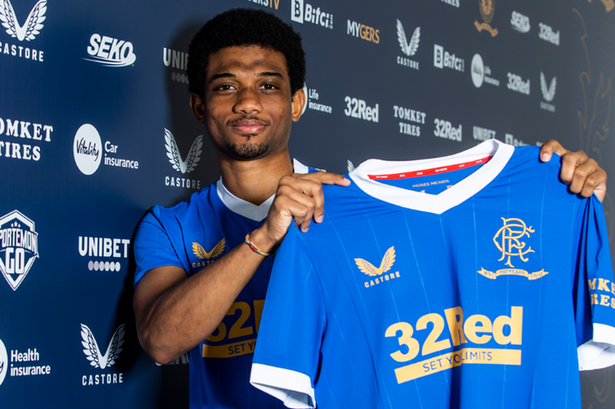 The Ivorian took less than five minutes to score his first goal for the Scottish side after joining them on loan. 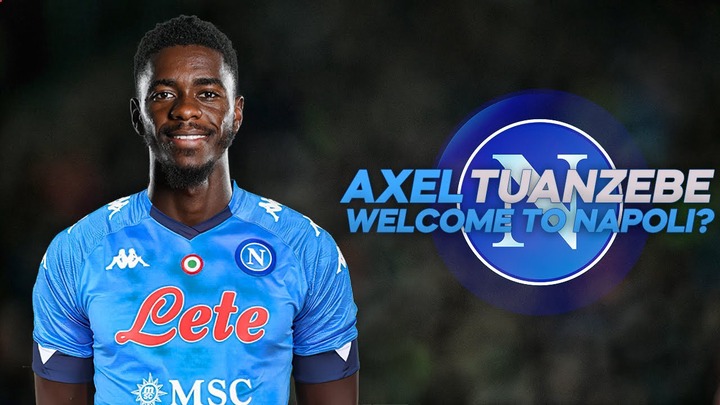 Tuanzebe will spend the rest of the season with the Italian side. 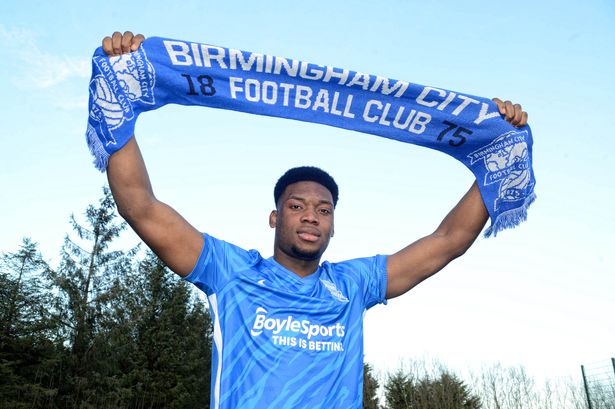 The 19-year old Center back will spend his season with the Championship side.

The club will not let Jesse Lingard go on loan this season and is therefore expected to be part of Ralf Rangnick's squad. Ousmane Demebele will also not the red devils. 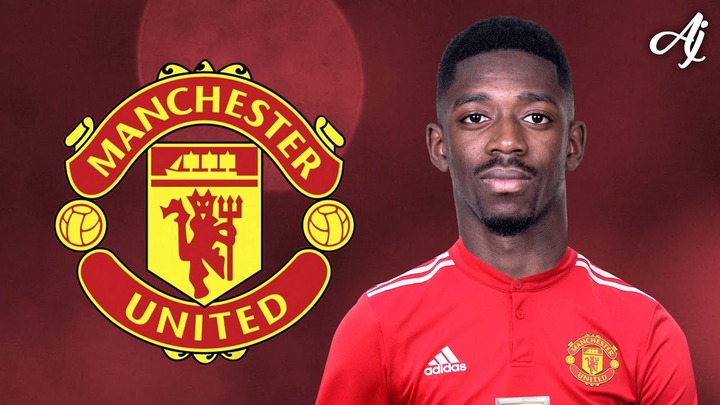