Every victory comes after scoring goals. However there is no victory is the club. Has not scored a goal. In that regard this article shall list the clubs with highest goals from the years 2000.

During the year 2010 the club that recorded the highest number of goals in the top 5 Leagues in the world was FC Barcelona. It had 113 goals. 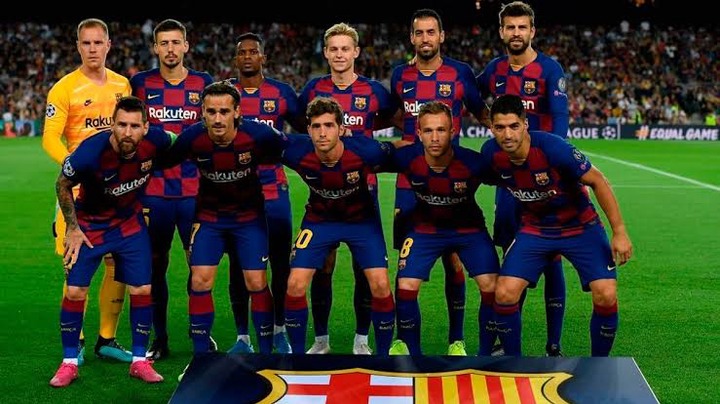 In 2013 Barcelona's record was not broken. However, Real Madrid was the club that recorded the highest number of goals in that year, with a total of 111 goals

In 2014 the number of goals went down when compared to 2013. However Real Madrid recorded 110 goals and they were the highest goal scorers. 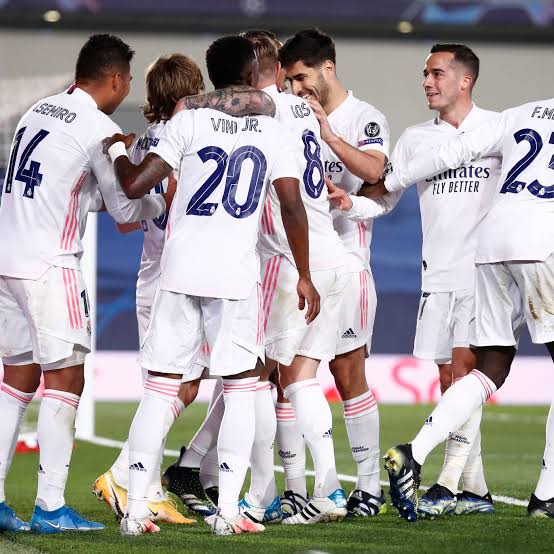 2017 FC Barcelona was the top goal scorers with a total of 120 goals. It really improved form the 2016 statistics.

FC Barcelona was the top club with the highest number of goals. It recorded 102 goals. Although it did not perform their best as compared to 2017.

Manchester City was the first club from England since 2010 to set a record of highest goal scorers. It scored 115 goals.

In 2020 Manchester City recorded the most number of goals. It has a total of 112 goals.

FC Bayern Munich was the first club form German to set the record of highest goal scorers since 2010. It recorded a total of 102 goals. 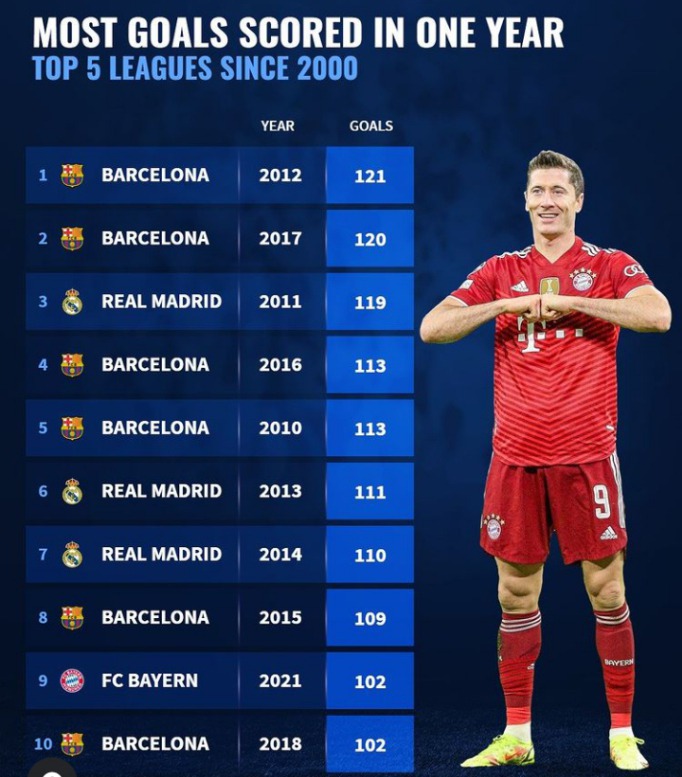