Why Reece James Might Not Play For Chelsea Until January

By GotrinSports (self media writer) | 28 days ago

Chelsea is concerned about Reece James fitness after the defender was substituted after only half an hour in Saturday's defeat of 1-0 to Man City at Stamford Bridge as the Blue's were completely dominated by the Citizens. 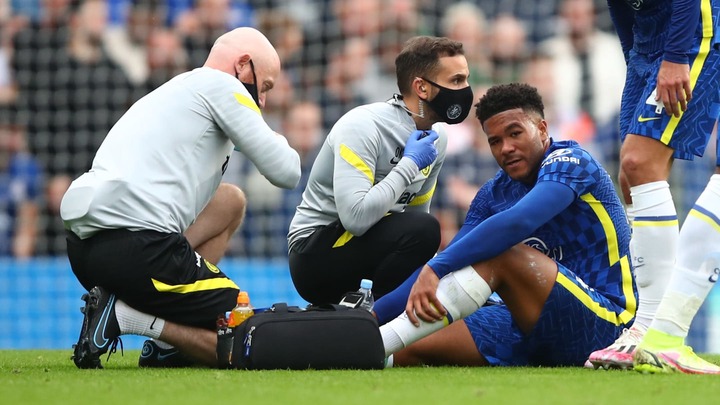 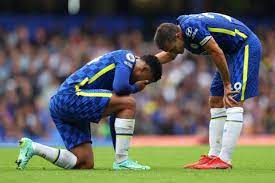 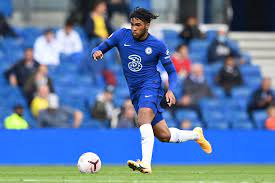 After winning a challenge contested by his English teammate Jack Grealish and receiving treatment on his ankle, James appeared to pick up the injury after just ten minutes. After attempting to continue playing, he was replaced by centre-back Thiago Silva 20 minutes later, with Cesar Azpilicueta shifting to the wing-back position in James' place. It appears that there is a concern just by watching at that coming together with Jack Grealish, that exterior rotation.

Looking at the records, it appears that the typical return to play is in the range of 50-60 days. In the worst-case scenario, according to the injury expert who runs the Premier Injuries site and has a background in medical, James may miss up to 100 days of action. After the game, Chelsea head coach Thomas Tuchel said James had twisted his ankle, but numerous observers suspected that he had actually sprained it and would be out for a long time. Reece James has a high ankle sprain as per the reports so far which is not so good for the young man. 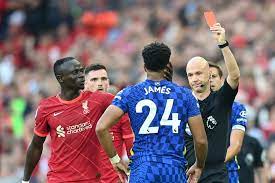 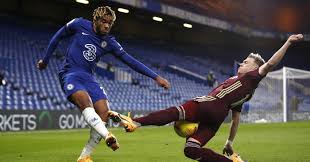 Gareth Southgate who is England's manager, will be keeping a careful eye on the situation, as the Three Lions prepare to face Andorra and Hungary in the 2022 World Cup qualification in October will be hoping for Reece James to be fit as he is one of the standout players in the England squad as the manager will have to look elsewhere to fill up the void that will be left by James, we all hope that Reece James will get well soon to enable Chelsea to push for the league title. 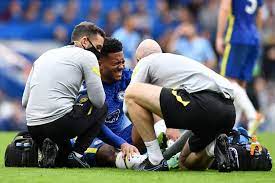 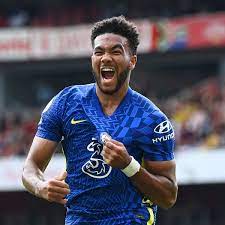 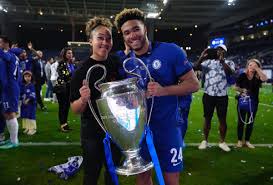 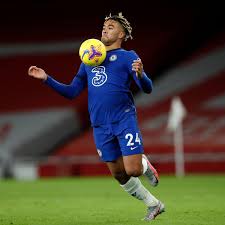