By EuropeanSoccerBullettings (self media writer) | 29 days ago 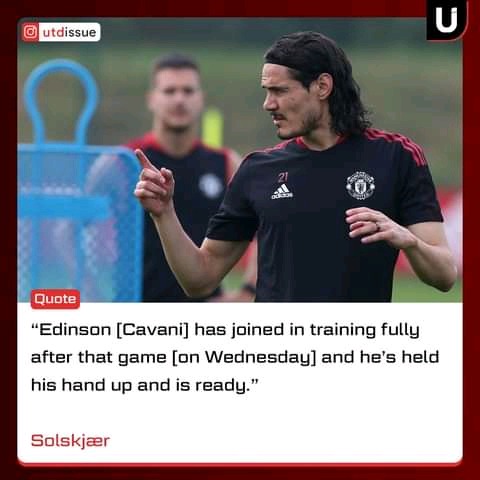 1: Cavani is Back and Available For Selection Against Aston Villa

Manchester United Manager Ole Gunnar Solskjaer has confirmed that Uruguayan Forward Edinson Cavani is now fully fit and available for selection against Aston Villa. Cavani had previously suffered a knock in training but gradually recovered alongside Amad Diallo who has resumed training at Carrington Complex. Manchester United full squad will be available for selection tommorrow against Aston Villa in the Premier League except for Marcus Rashford who is not yet fit. 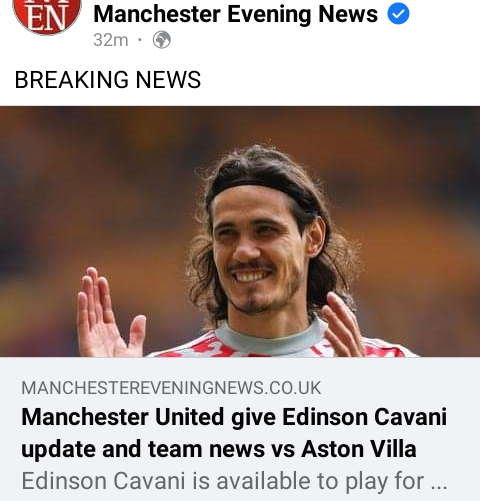 2: Ronaldo With Incredible Record Against Aston Villa Could Combine With Cavani Tommorrow

Cristiano Ronaldo will be optimistic to add on his incredible record of 9 goals and 4 assists in 14 games against Aston Villa where he has won 13 matches. Ronaldo has already scored 4 goals in 3 Manchester United appearances hence favourite to score tommorrow as Ole Gunnar solsjaer looks forward to start Edinson Cavani alongside him. 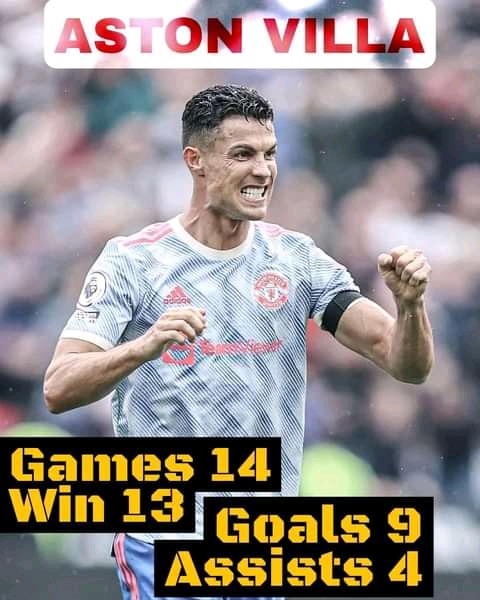 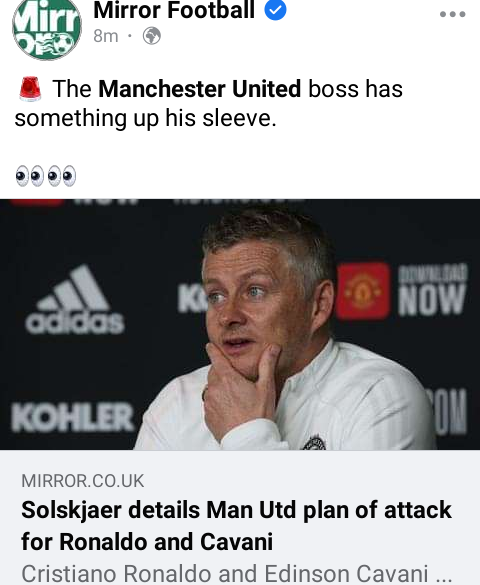 Bruno Fernandes is looking forward to Break Troy Deeney record of scoring 4 consecutive penalties against one Club in the Premier League tommorrow when Manchester United hosts Aston Villa. Bruno Fernandes has already scored 4 goals for Manchester United in the Premier League hence is backed to score atleast a penalty tommorrow against Aston Villa. Bruno Fernandes is set to help Donny Van De Beek improve on the number 8 role at Old Trafford after an impressive performance against Westham United. 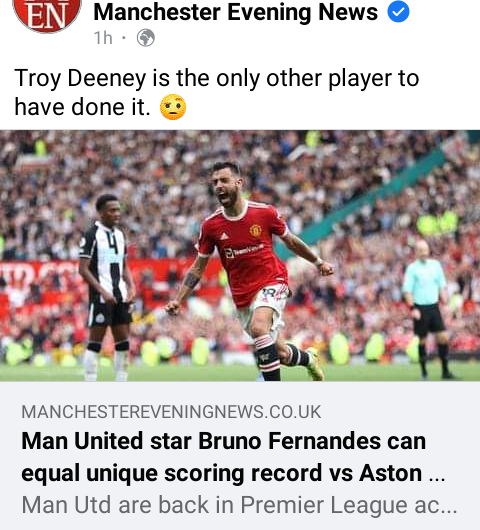 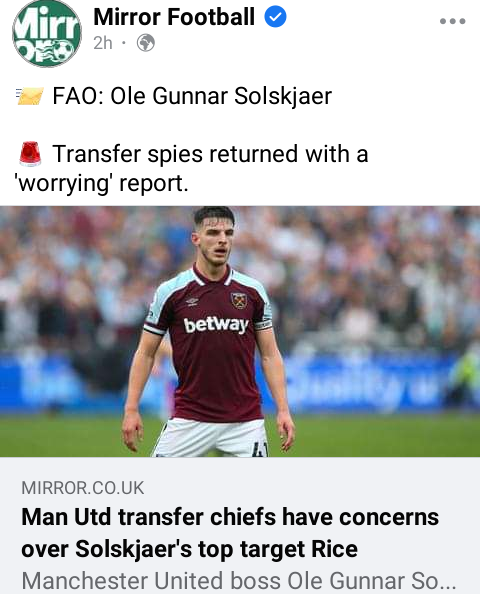 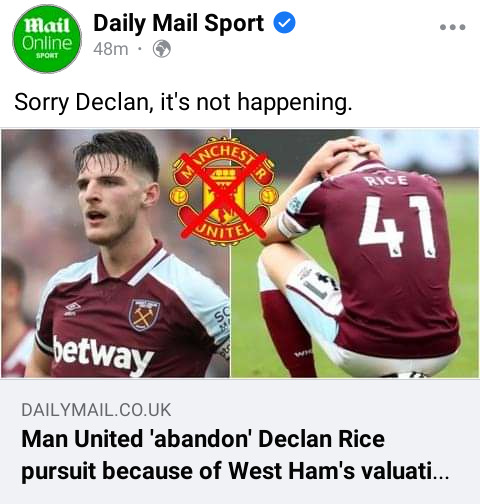