Westham Star Who Was Threat to City Defense Line 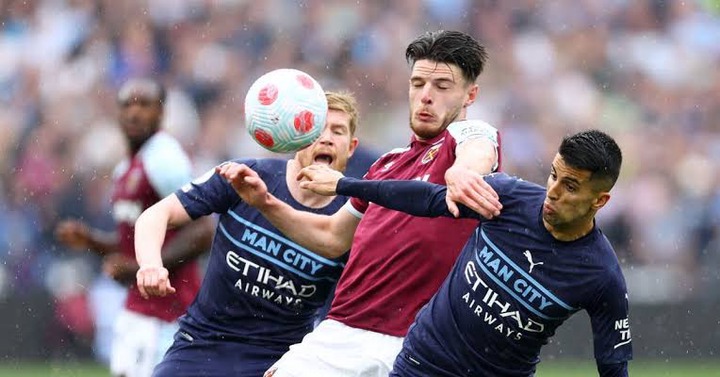 Today Man. city played today a thrilling match against Westham. The match was entertaining to fans as the match ended in a 2-2 draw which diminished City chances of winning English Premier League title this season as their counterparts Liverpool have one game in hand which if they win they will reduce gap to one point therefore increasing their wining title chances. 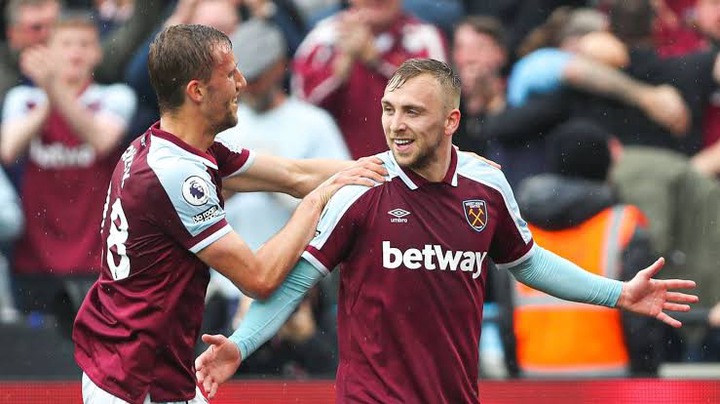 This Westham star Jarrod Bowen today was the star who if City looses this title will never forget him forever after their struggle since the start of the season. Bowen opened scoring in 24 minutes making it 1-0 in advantage of Westham. He later scored the second goal in the dying minutes of first half making it 2-0 which was unbelievable to City . 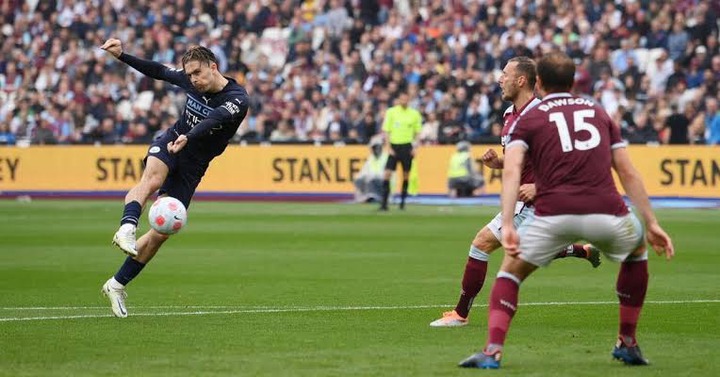 Bowen dismantled City game plans as it was a nightmare to Pep Guardiola and a setback to title wining Chances. Man. City came back in second half and fought to kill and as they missed alot of chances. Jack Grealish opened Scoring for City to make it 2-1 and later in 69 minute Coufal scored in his own net to make it 2-2 . City continued with the pressure where in 86 minutes were awarded a penalty which Mahrez failed to convert.

10 cooking habits we do not know it could be dangerous

Comparisons of 1kg Sugar Prices Between Kenya, Uganda and Tanzania

Recipe : How To Prepare A Nutritious Banana Tea

Recipe: How To Prepare A Delicious White Fried Rice With Vegetables