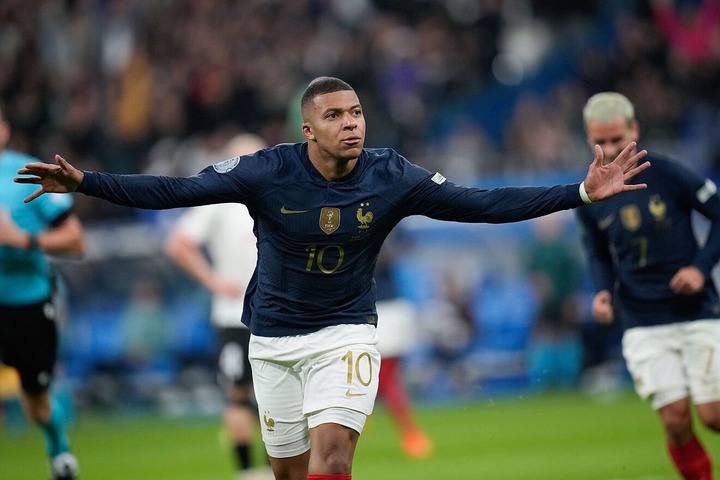 The 2022 World Cup will be heading to the last matches of the group stages on Tuesday with a lot of teams likely to exit the tournament. Most people m ostly focus on the favorite teams which can end up winning the trophy with others on the best goals scorers.

The competition's golden boot race is likely to be tight and we could have to wait until the final stages of the tournament to see the favourite to win it. Kylian Mbappe and Enner Valencia are the leading scorers with three goals each after playing only two games. 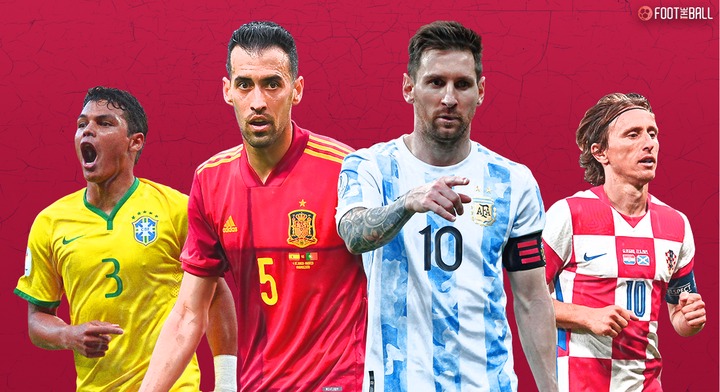 The two forwards have been exceptional for their nations and have made a great difference unlike what was expected of them. They have emerged as the favorites to win the golden boot award and they have what it takes to win it if they score more than five goals.

However, there has been one forward who has been underrated in the World Cup but he has looked amazing and might end up as the competition's top scorer. Spain striker Alvaro Morata has been Impressive for his country and has scored two goals already. 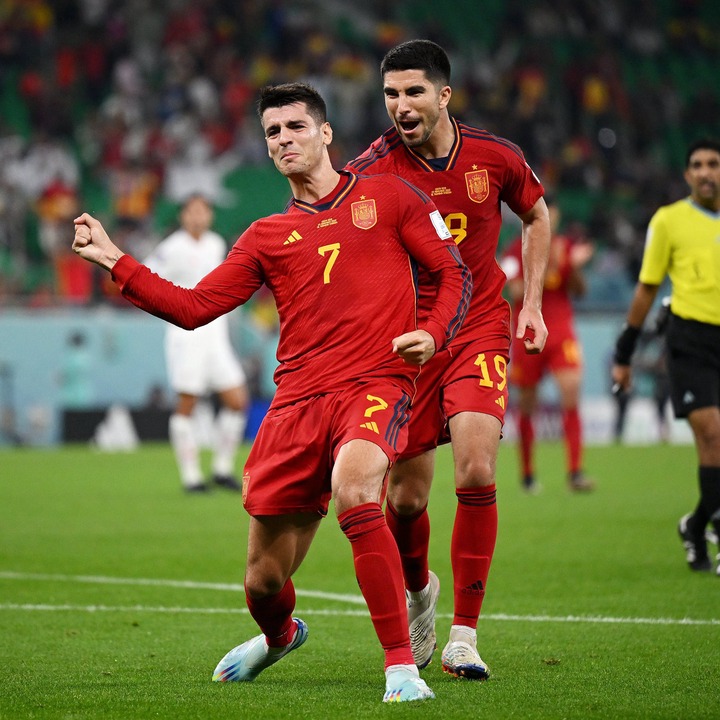 The Atletico Madrid star has looked sharp under Luis Enrique and has come off the bench to score two times in the World Cup. He has two goals to his name in the tournament and he could score more considering Spain under Luis Enrique is highly creative due to the top midfielders in the team.

Morata has not been one of the best goal scorers in football but playing for Spain he always scores a good number of goals and he might score more than five in the World Cup this year.