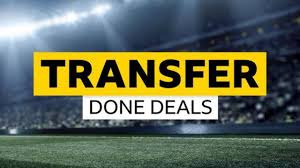 Manchester city have been dominating England premier league under the hands of Spaniard manager Joseph Pep Gurdiola, having won four premier league title in their last five seasons,City are still looking to strengthen their squad before the season starts,City have confirmed Stefan Orta as their new signing who will be understudy of Ederson come next season. 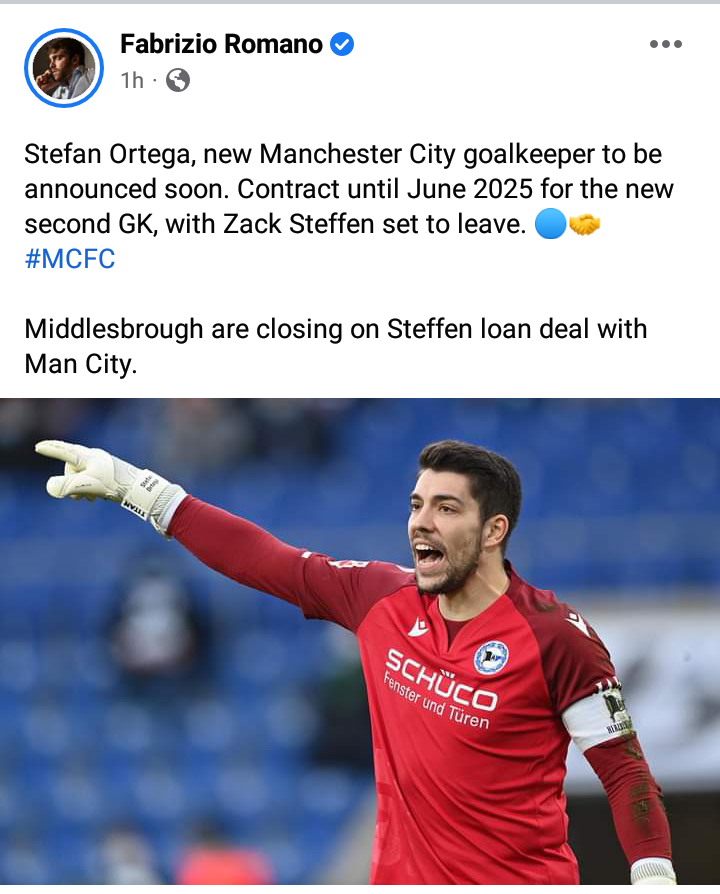 Stefan have joined Man city on a free transfer from relegated Arminia Biefeled on Germany Bundesliga league,his former club were unable to manage him after been relegated and failed to renew his contract which was set to expire this year,Stefan will be goalkeeper number two of Ederson come next season. 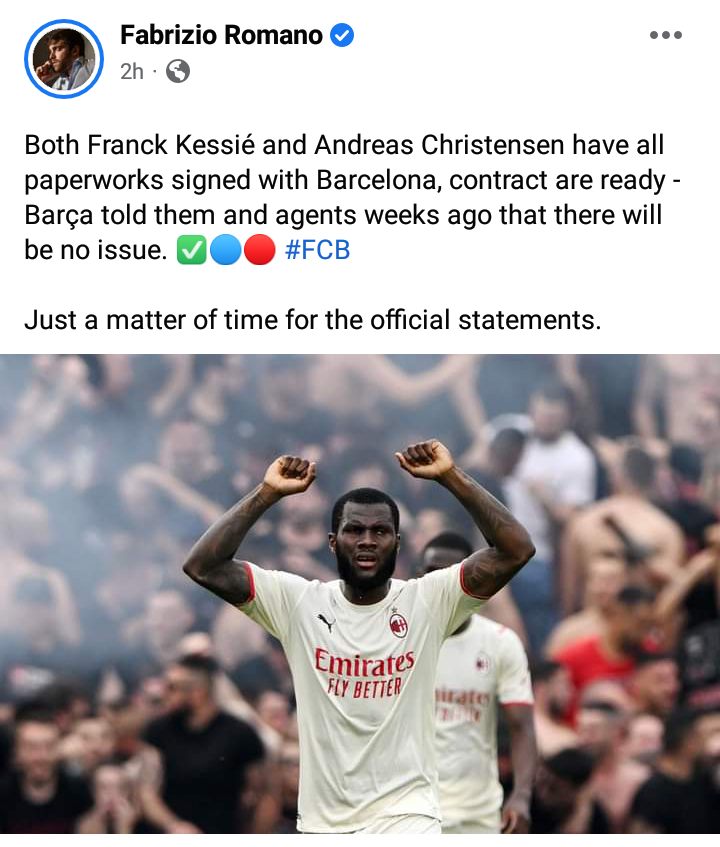 Barcelona have completed two singings of Franck Kessie from Ac Milan on a free transfer and Andreas Christensen from Chelsea,Christensen was part of Chelsea squad won champions league against Man city last season but one and world Fifa cup,he has left Stamford bridge as a legend and he will be recognised by many. 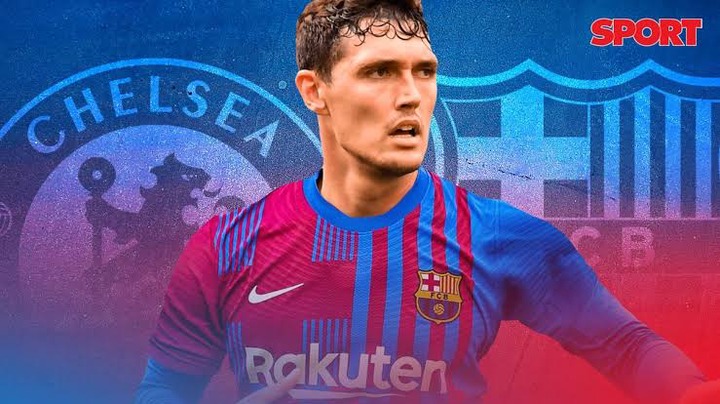