By Spacetravel (self media writer) | 2 months ago 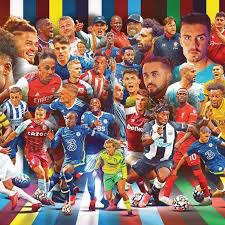 The EPL is well underway! All teams have now played five matches, and there have been some incredible surprises. It has been start to the season and the EPL has finally kicked off.

Manchester city tried their best than what they did in the last season. In this EPL Manchester looked like they can score five or six goals in every game they played. However, their defence was not that tight and pleasing but they had so much talent. Congrats goes to Pep Guardiola.

The winner of the golden boot.

The signing of the season in the whole of the EPL looks to be Erling Haaland. The 22-year-old Norwegian already has scored nine goals, including two hat tricks. He looks guaranteed to score every game and will definitely win the golden boot award. 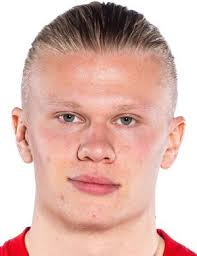 The surprise of the season has definitely been Arsenal. They are currently sitting first on the EPL ladder with a perfect record of 5 wins from 5 games. Arteta has done an amazing job managing the squad, and the signings of Zinchenko and Jesus have done wonders for the north London team.

We expect Arsenal to continue playing well and don't be ever surprised when you hear that Arsenal has started beating the likes of Chelsea and liverpool.

Harry Kane is a man on a mission. The English striker is in great form and has led Tottenham to third on the ladder. Tottenham is currently sitting on 11 points, and the north London side has not lost a game. Kane has already slotted four goals, and he looks fast and powerful on the pitch.

﻿So there you have it, after the first five games in the EPL, Manchester City is still the favorite to win the league. We don’t expect Liverpool or Chelsea to challenge them. We predict Arsenal, Tottenham, and Chelsea to round out the top 4, with Liverpool coming fifth. 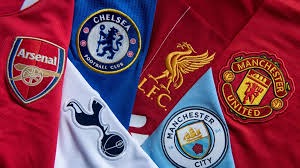 Content created and supplied by: Spacetravel (via Opera News )