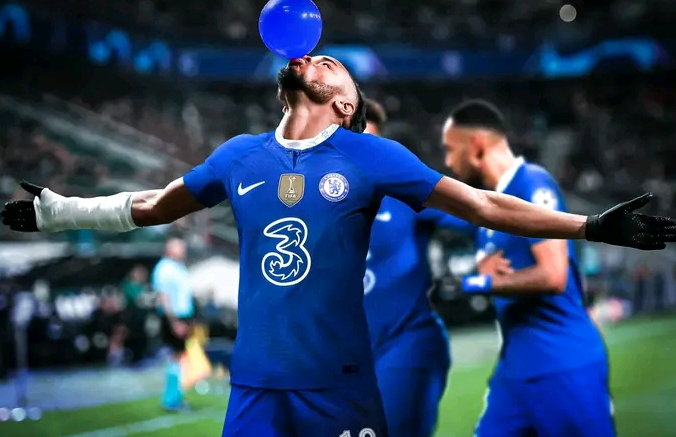 Chelsea are set to complete £55 Million move to sign RB Leipzig star Christopher Nkunku despite his injury he suffered recently with French National team. Nkunku suffered a torn outer ligament in his left knee during training and his expected to rehabilitate for around 10 weeks. Real Madrid have joined Manchester United and Chelsea in the race to sign 19 year old Lyon right back Malo Gusto. 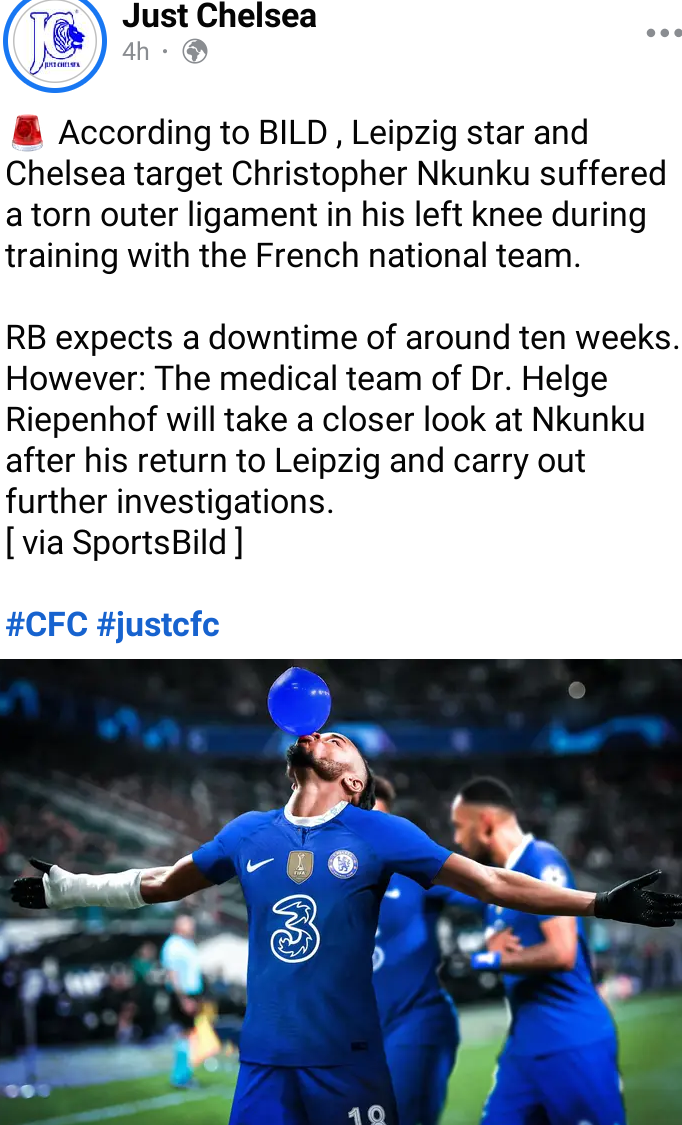 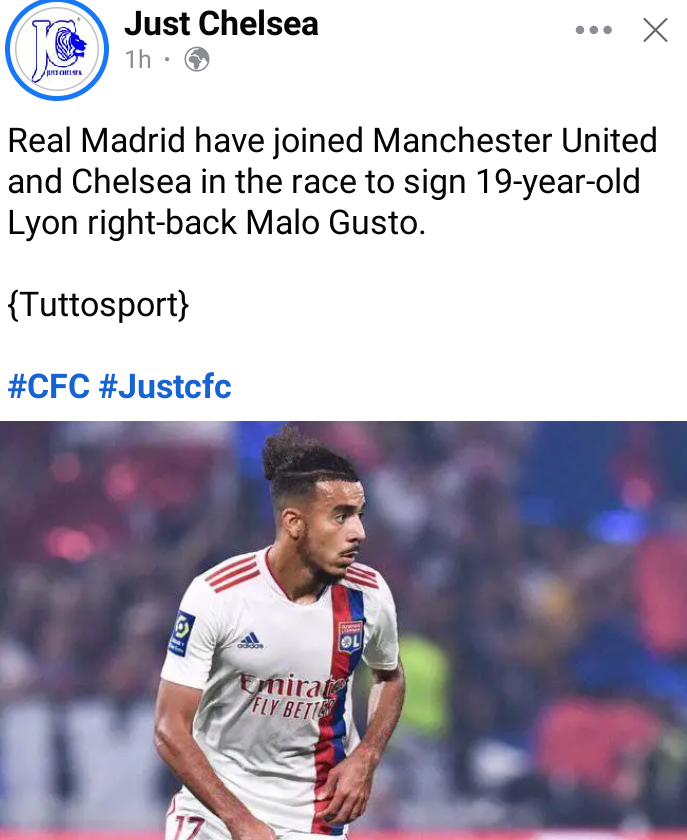 Chris Smalling agent James Featherstone has confirmed that AS Roma have no option within the contract which expires in June 2023 but Smalling loves the club, City and fans. Manchester United do not want to pay Cristiano Ronaldo any compensation after tearing up his contract because it would be seen as rewarding disloyalty. Halaand agent Rafaela Pimenta has revealed that his choice for Man City was a technical decision as when Guardiola and Man City gave guarantees on his use on the pitch the negotiations pushed through. 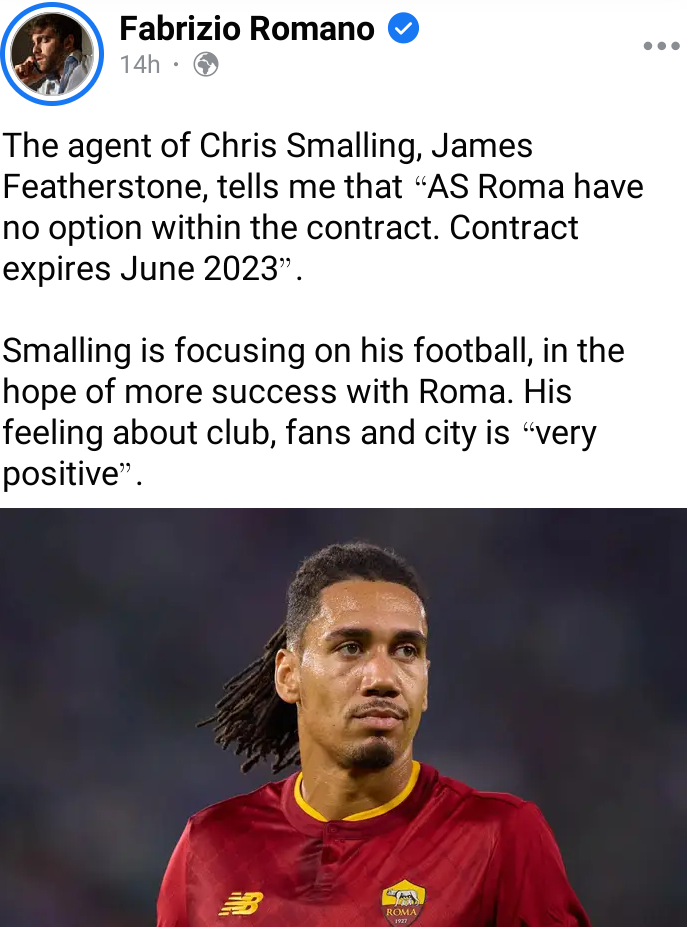 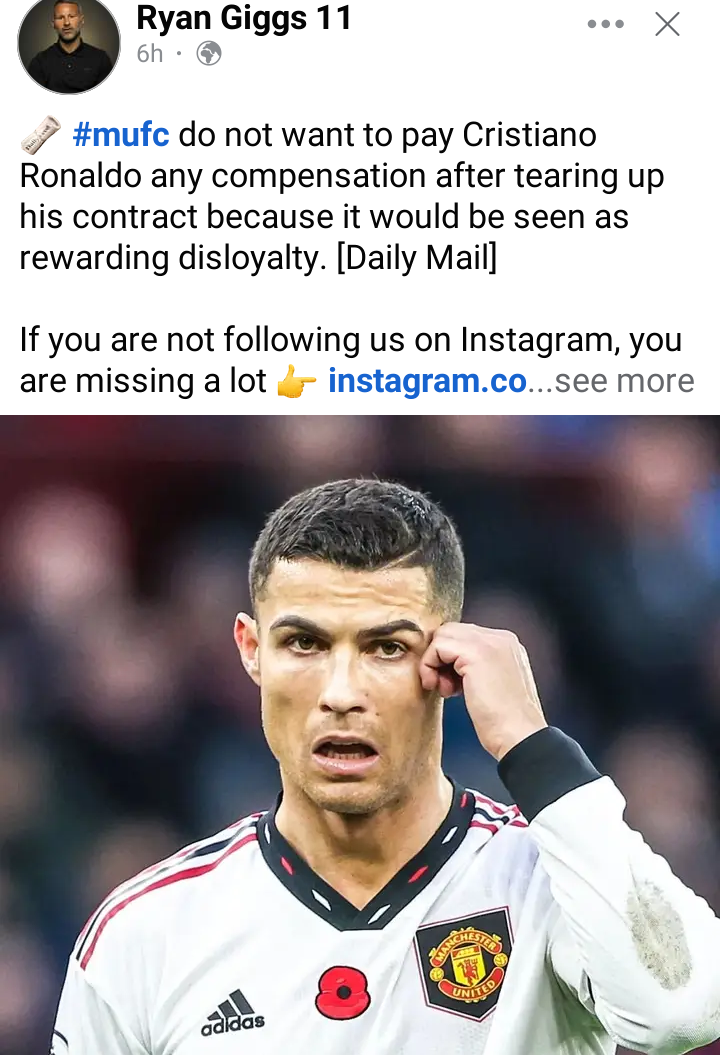 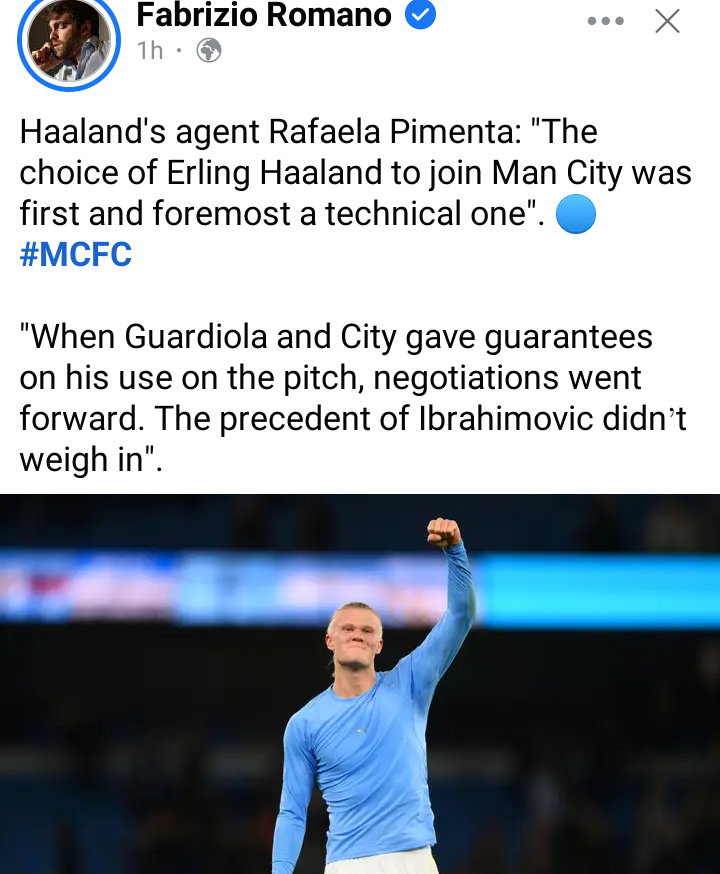 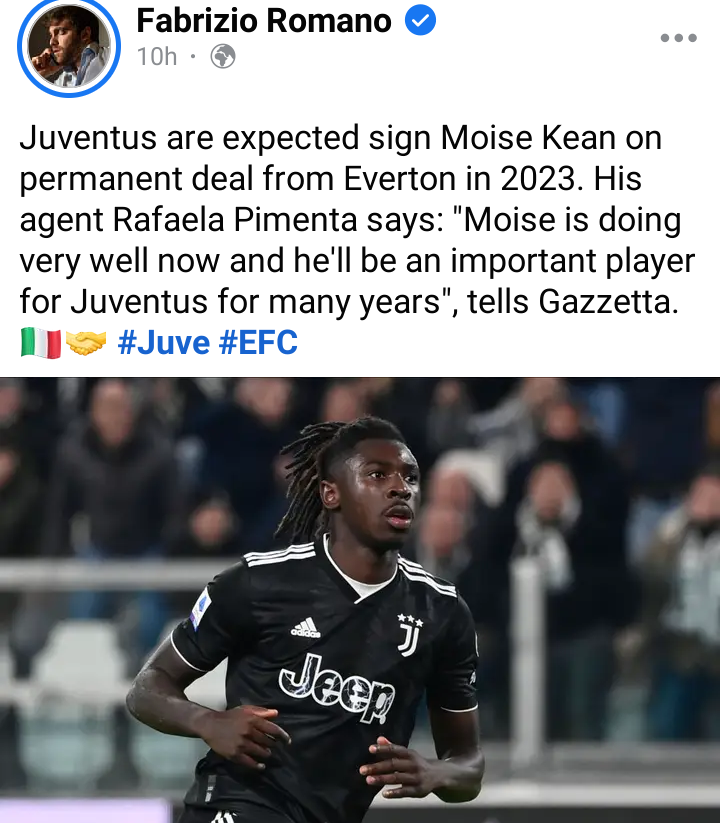 Eintratch Frankfurt have signed midfielder Paxten Aaronson from Philadelphia Union for €4 Million on a 5 year deal until June 2027. Juventus are expected to sign Moise Kean on permanent deal from Everton in June 2023 after his agent Pimenta admitted that Kean is doing very well at Juventus and will be important player for many years. Edwin Van Der Sar has failed to rule out potential move to Man United as director despite renewing his Ajax contract for 3 years and will see what happens in the future. 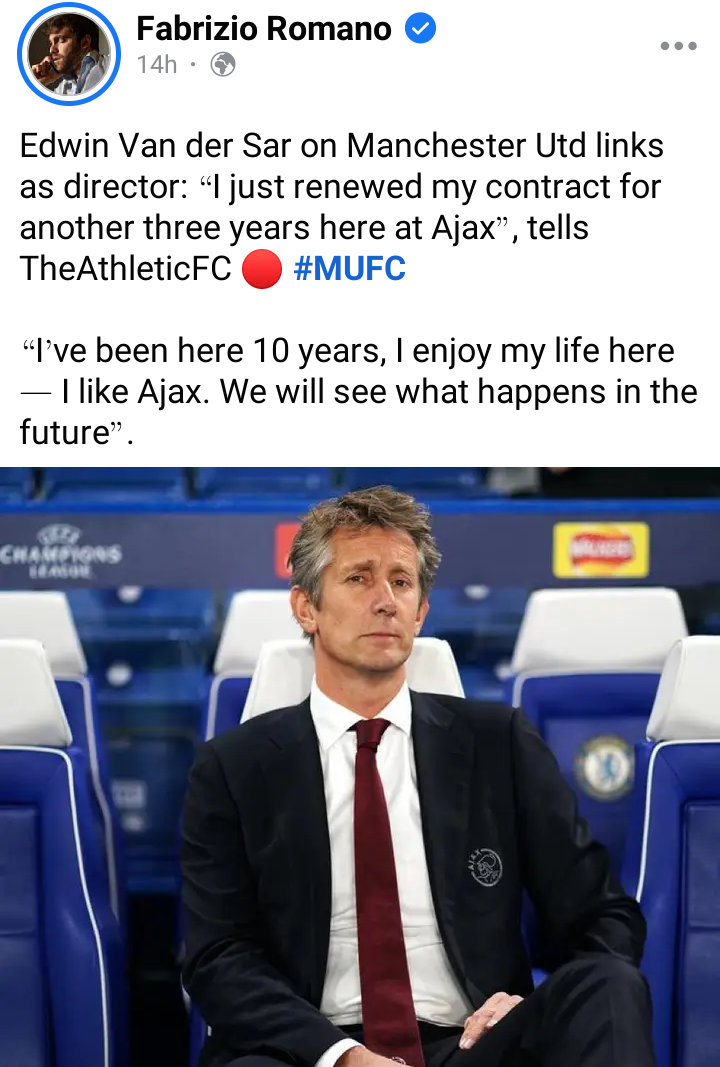 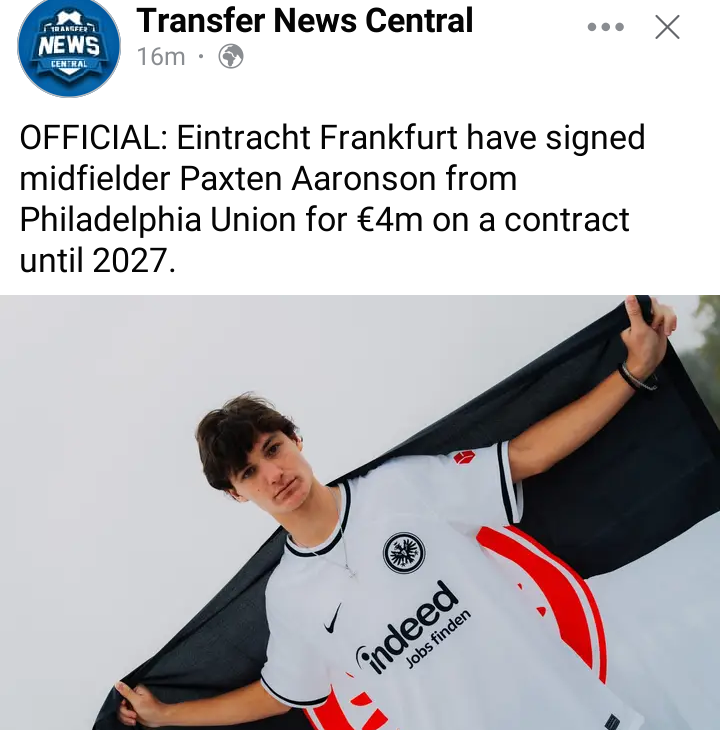 Manchester United Boss Erik Ten Hag is pushing the club to sign PSV Eindhoven star Cody Gakpo as the club are willing to allow the star leave in January. Chelsea is a serious option for Memphis Depay in January transfer window after Barcelona gave greenlight for his departure in January for around €5 Million. Paul Pogba has defended Ronaldo as a winner, wants to be right and do more hence deserve respect. 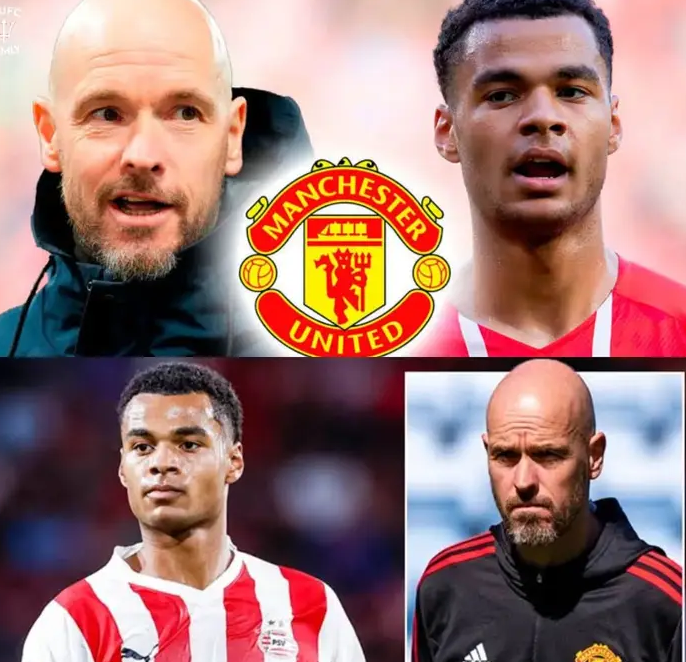 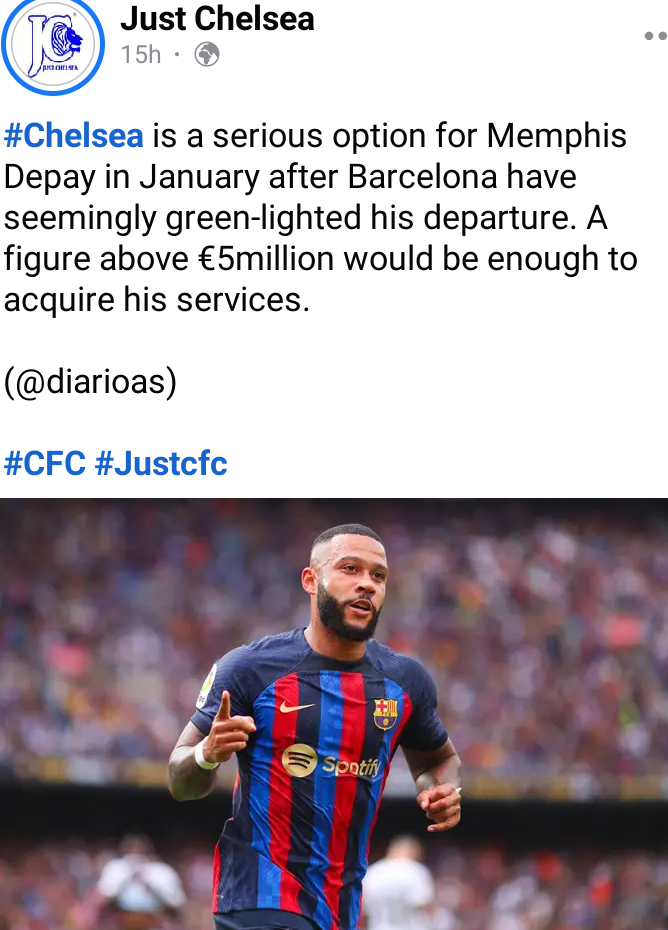 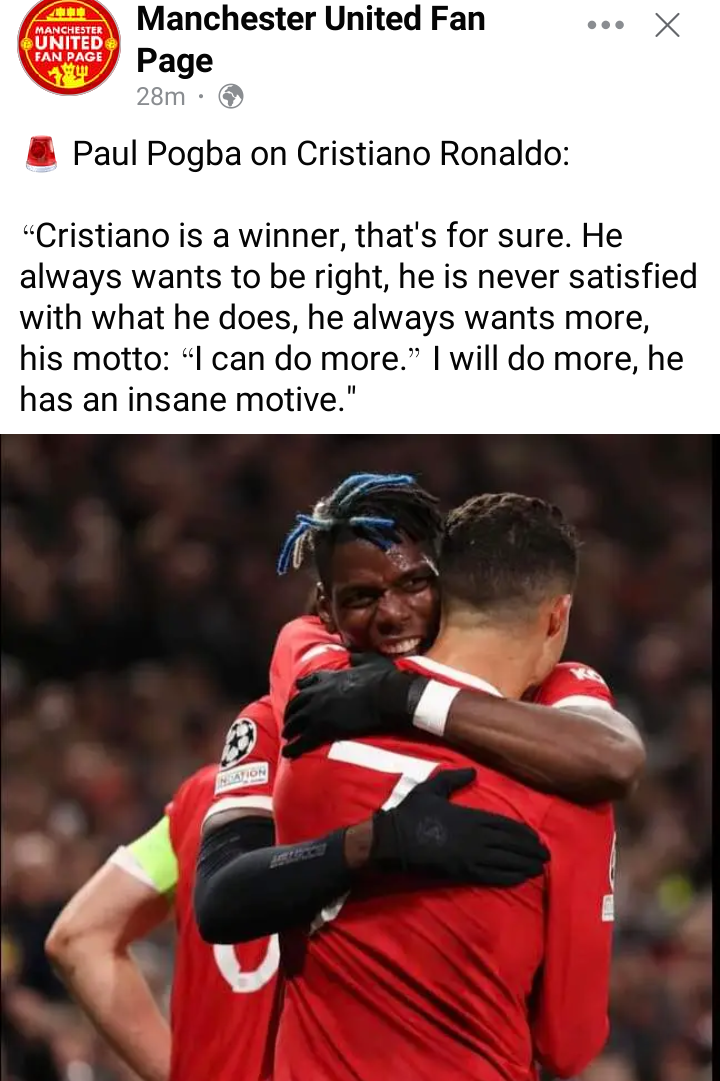