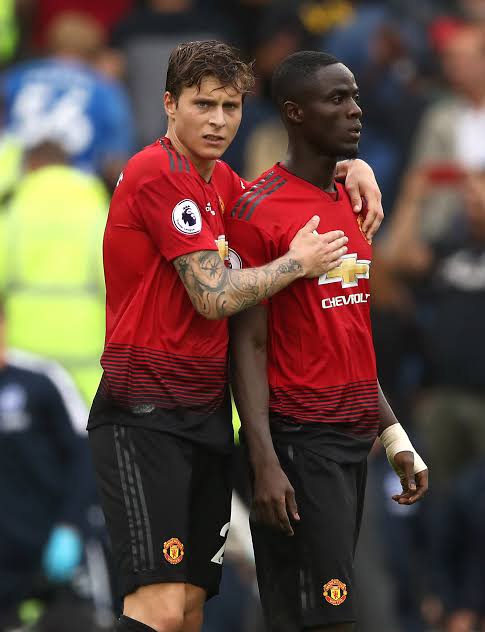 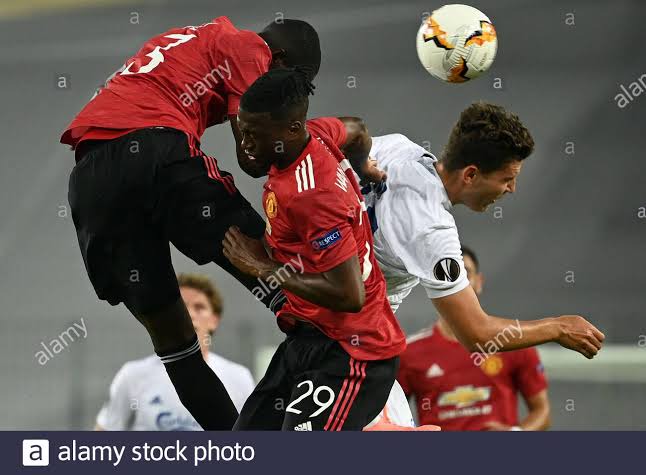 A red card is issued in the game of football by the referee for extreme behaviours and foul play by footballers. Aimed at disciplining defaulters, the punishment for receiving a red card differs. 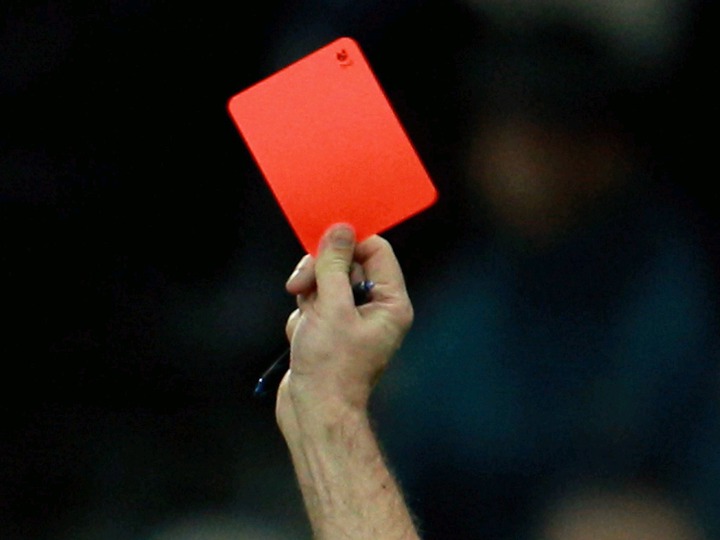 Many players have at one point or the other in the course of their career received red cards for various offenses.

However, there exist some players never received any red cards in the entirety of their career.

Among this list is Manchester united Defender Victor Lindelof and Diogo Dalot. 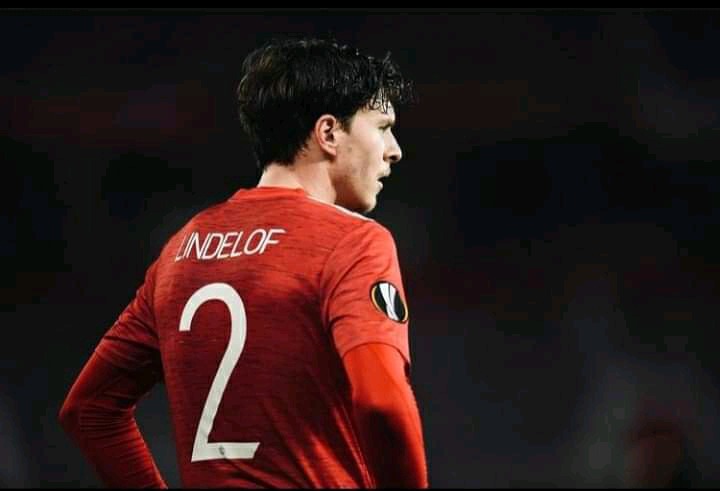 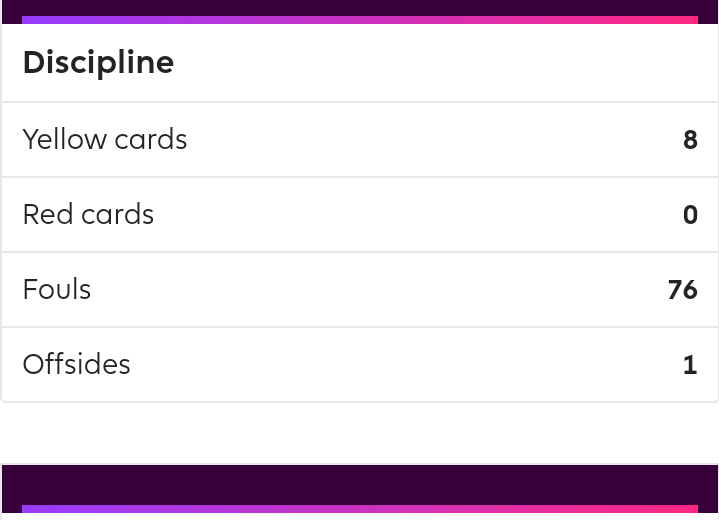 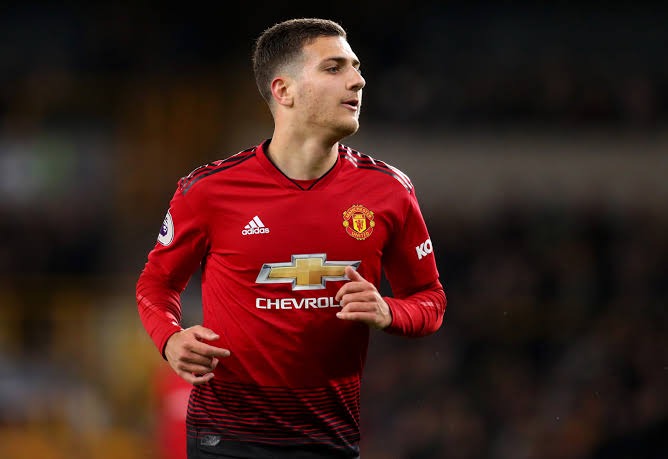 Dalot joined Manchester united from Porto. Since then Dalot has appeared for Manchester united in 22 matches and he has scored no goal but assisted twice. Meanwhile he has never received a red card however has received 4 yellow cards. 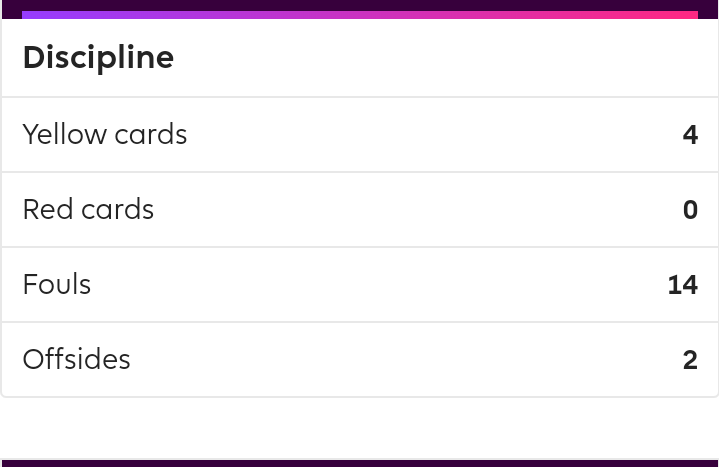