Arteta is scouting the transfer window for players to sign in order to close the gap between his team and Liverpool and Manchester City. Here are the most recent Arsenal transfer updates. 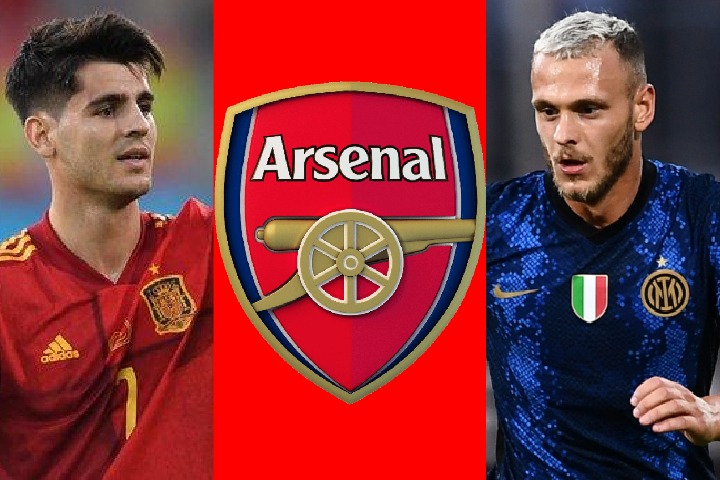 It's been suggested that Arsenal's youth squad's lack of experience was a major setback in their ambitions last season. As a result, Arteta will be looking to add experience to his squad this summer.

Caught Offside are reporting that Arteta is close to completing a deal for Alvaro Morata, one of the most experienced strikers in European football. Caught Offside claims, "The Spain international is described as being very close to a surprise move to Arsenal, according to Sport, citing non-specific sources in England, with a deal expected to cost around £25 million." 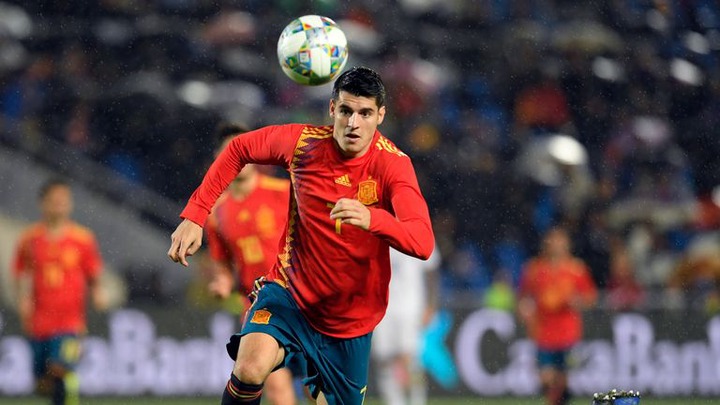 Although many Arsenal fans may be sceptical of the signing of Morata, he has won in all of the leagues he has played in. If signed, he could provide them with something they have lacked all season: experience.

Meanwhile, Arsenal are rumoured to be interested in bringing in a new left back. Although Bologna's Aaron Hickey appears to be the full back Arsenal is interested in, he isn't the only player Arsenal has scouted. According to reports, Arteta is also considering a move for Inter Milan left back Federico Dimarco. Dimarco is highly regarded by Inter Milan. However, Sport Witness claims that if Arsenal or any other suitors make a reasonable offer for Dimarco, they may be tempted to sell. 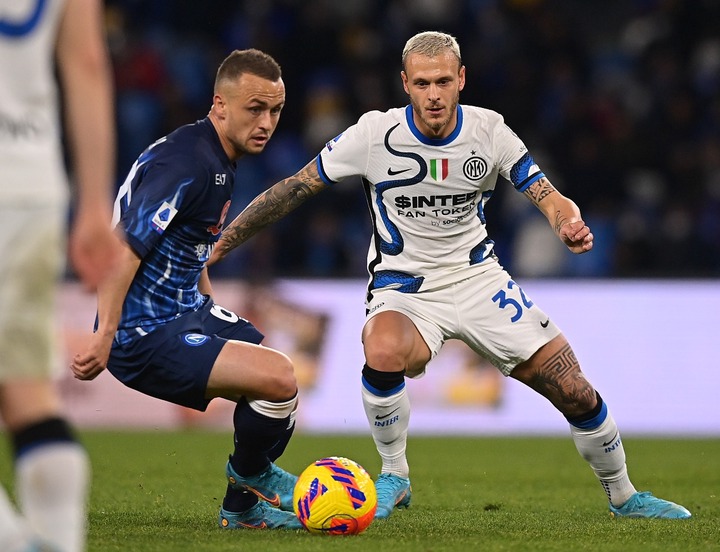 "However, ‘faced with a figure of around €20–25m’, TuttoMercatoWeb says Inter ‘could clearly reflect’ on the player’s future." Writes Sport Witness.

"Arsenal therefore know what to do if they want to get their man."