By EnoBlog (self media writer) | 11 months ago

Referee Mike Dean red-carded Southampton midfielder Alexandre Jankewitz two minutes into the match. It was well deserved but the second red card on Jan Bednarek brought about mixed reactions after United striker Anthony Martial went down in the box due pressure from Bednarek.

From the video footage at Old Trafford, it is evident that Martial's fall was a clear dive as there was minimal contact with defender Bednarek. 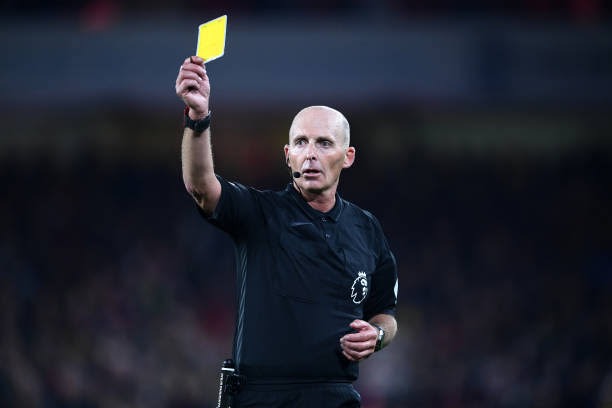 After consulting the VAR and checking the side monitor, Dean sent off Bednarek and awarded a penalty that was slotted home comfortably by playmaker Bruno Fernandes.

Reports from Radio Solent has it that Southampton has now asked the Premier League that neither Dean nor Lee Mason be appointed as the designated official for any of their matches in their upcoming matches.

13 Facts about women that are totally true