With Emirates Stadium already in jubilations after igniting glimpse of smiles to The Gunners fans due to the confirmed deals of Marquinhos from Sao Paulo and Fabio Vieira from Porto for a reported £ 3 million and £ 30 million respectively, Arsenal are now not looking to reduce the speed at which they are doing their recruitments this is after they come in terms with a top Elite team on the deal for highly linked striker. 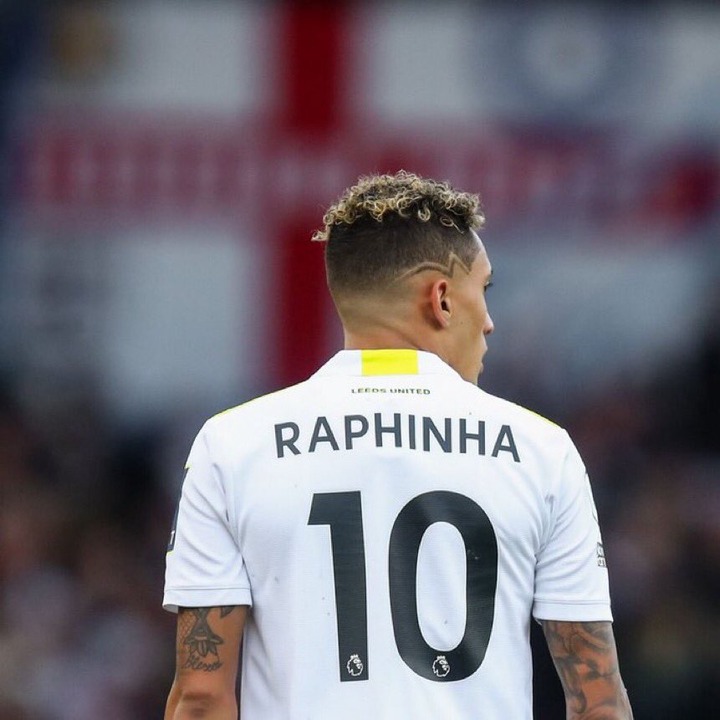 Despite as well still being favourite contestants on the transfer scramble for Leeds forward Raphinha, Arsenal have already managed to come in terms with premier League champions Manchester city on the deal for Gabriel Jesus, whom is believed to be a better replacement for departed Alexander Lacazette who returned to Lyon after the expiry of his contract.

Now according to sports specialist Fabrizio Romano, Arsenal and Manchester city have reached full verbal agreement today for Gabriel Jesus after few meeting, with a bid of £45 million required and the Gunners are now working on personal terms with Gabriel's camp which is the final step to get the deal completed. 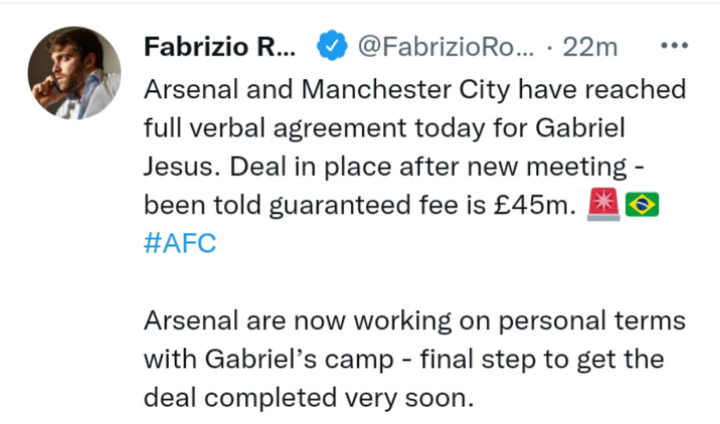 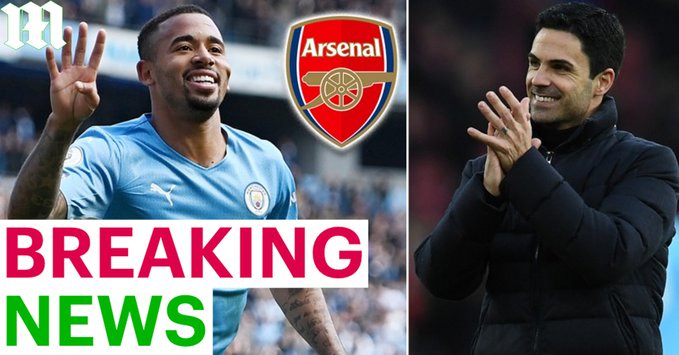 Gabriel's position and role at Etihad stadium came to questions when the Cytizens imported Erling Braut Haaland from Borussia Dortmund, but with his passion still to prove himself in the premier League, he now has the opportunity to become the new jersey 9 at Emirates stadium, and there is already guarantee that Arteta will offer him unlimited playing time. 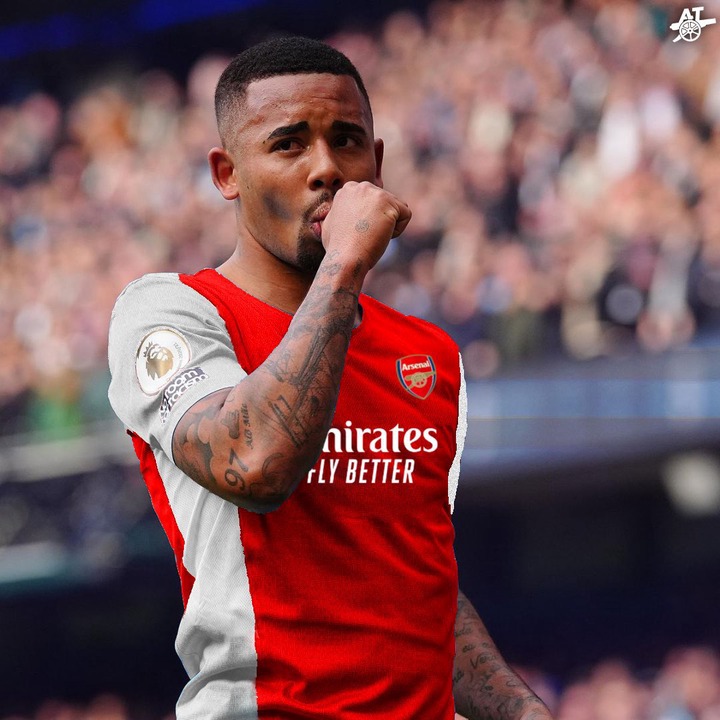 The Gunners have let go of a couple of stars this summer including Konstantinos, Alexander Lacazette, Jonathan Dinzeyi and Joel Lopez respectively but the addition of Gabriel Jesus is a super deal with a suitable price, so let's wish them all the best.