By Bloggernicholas (self meida writer) | 4 months 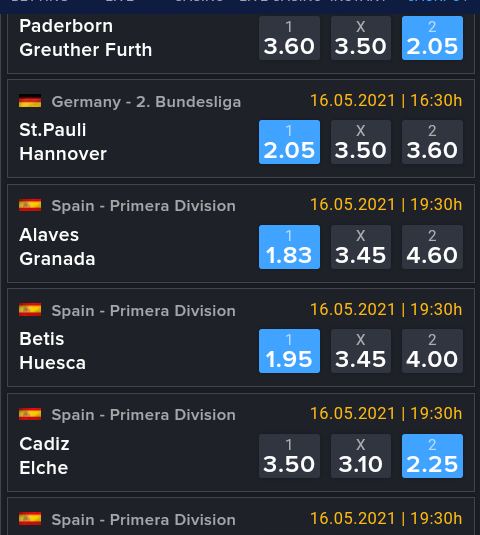 The match will take place at Estadio Benito villamarin Statium. Betis is aiming to join Champion league next season after end of this season. Huesca is fighting for survival to avoid relagation zone. The following player might miss the match cameras,Martin and Montoya are likely to miss the match due injuries. In the match is seems to yield few goals in the match. Betis to win the match. 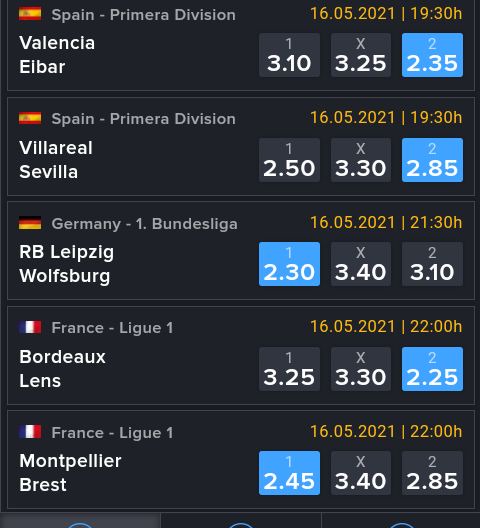 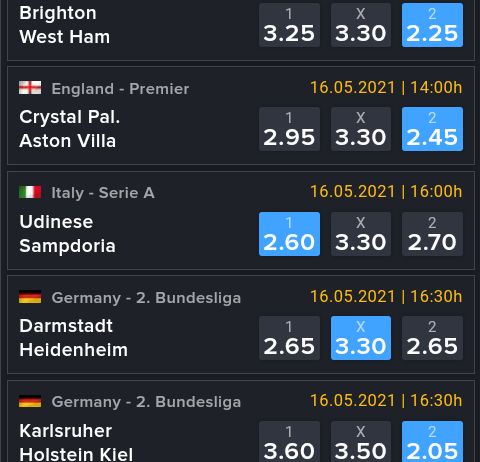