Harambee stars captain Victor Wanyama plays in the Major League soccer. The impressive midfielder is ij his 2nd season in the United States of America after leaving English Premier League side Tottenham. His performances and leadership skills enabled him to be named captain of the team. 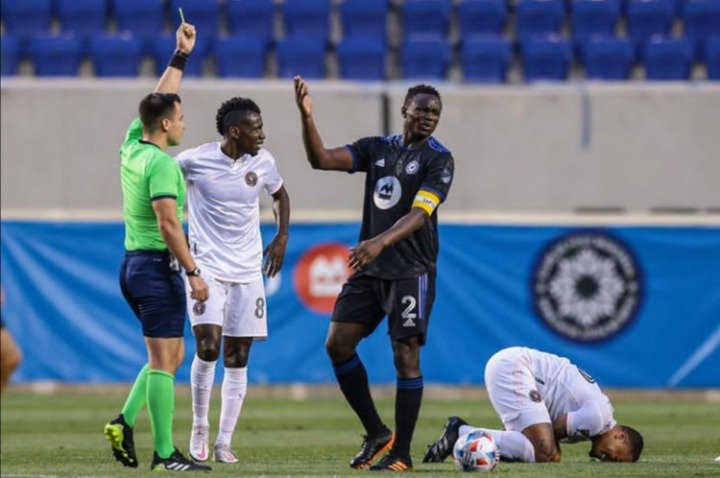 Wanyama plays for Montreal Impact which plays in the American top tier side. The team was in action on Saturday night against Inter Miami, a team owned by former Manchester united and England Player David Beckham. Montreal beat Inter Miami by one goal after 90 minutes. The Harambee stars captain celebrated the win on his Instagram page. 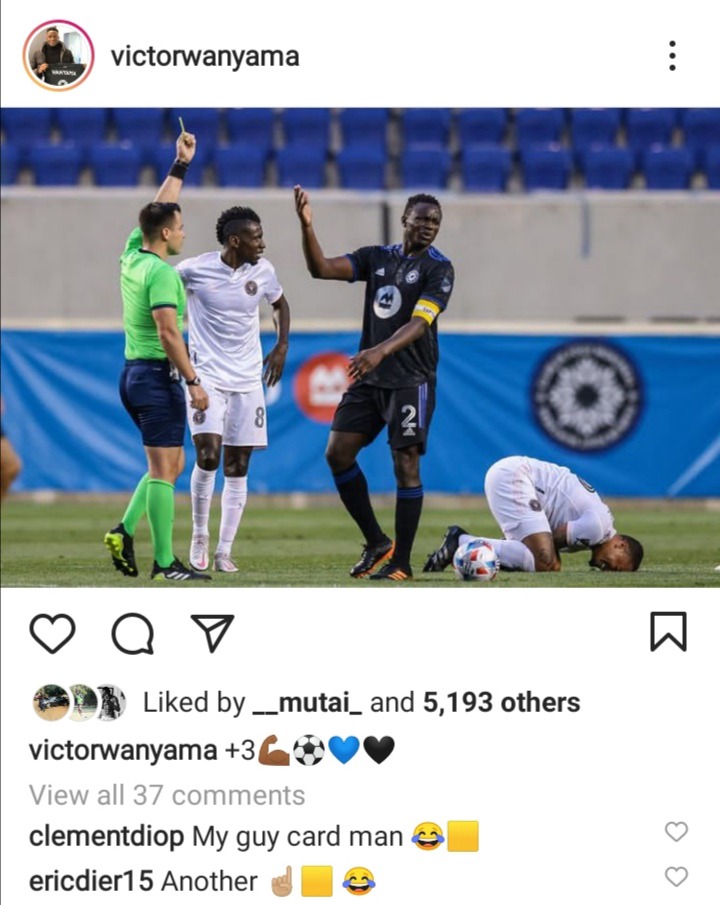 Wanyama posted with a caption that meant 3 more points for the team. His former Tottenham teammate however made fun of him with a reply. Eric Dier replied to Wanyama's post saying that the player earned himself another yellow card, he added a laughing emoji. This is after the player was book for a bad foul against an opponent. 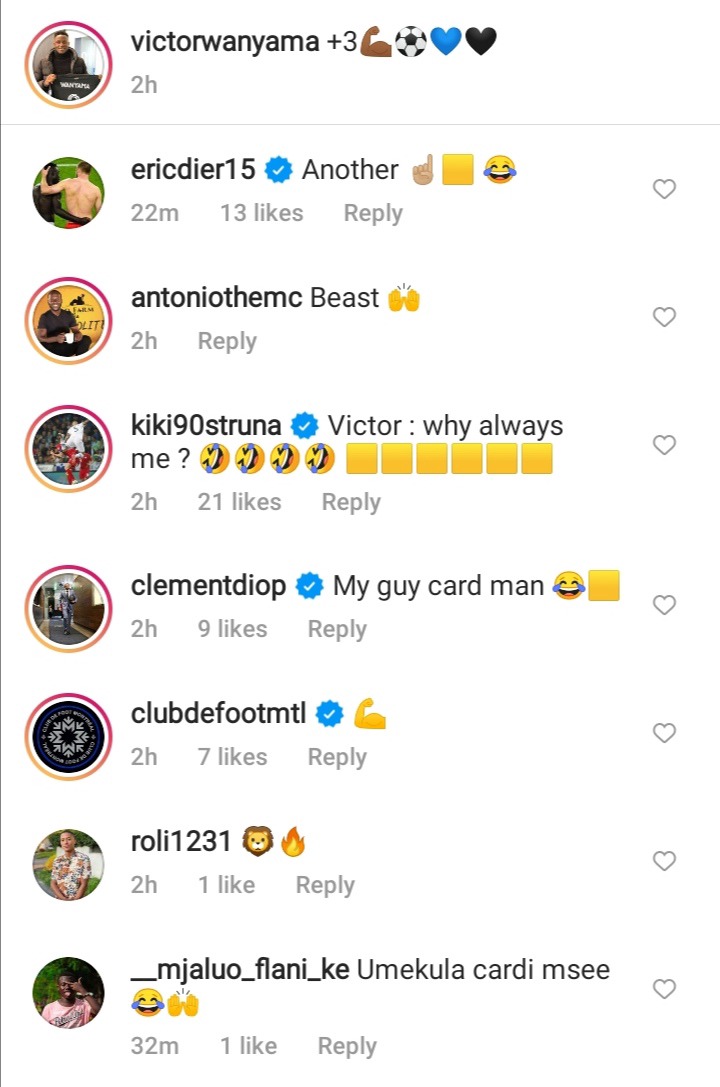 Wanyama played alongside Dier during his time at the London based club. Check out on the screen shots to see what Dier said to the Kenyan midfielder.

Portable Is Not My Boyfriend, I'm Just A Fan - Kenya Lady In Portable's Viral Video Reacts

"I'm Living A Happy Life Because I Got Used to lies, Fake Friends and Getting Broke" Amberay Says

Here Is How To Pamper Your Nails With Different Art Ideas