2 Chelsea Loan Stars That Tuchel Should Recall In January {Opinion}

By Relation-Ship (self media writer) | 2 months ago

Chelsea Football Club is one of Europe's most successful clubs because of the quality of their academy. 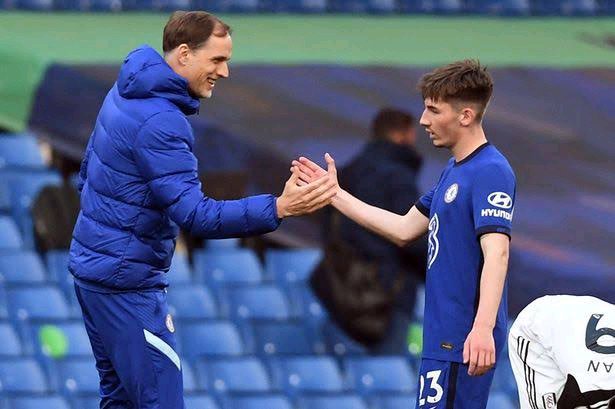 West London club has the financial muscle to pull any deal they want and that has been the practice for many years now, thus many of their academy products are either loaned out or sold to raise more revenue for the proper management of the first-team.

According to Tuchel, he sanctioned a number of players' departures during the summer transfer window, while also keeping a number of those who had been loaned out last season.

There are a few Chelsea players now on loan who are establishing a name for themselves, while others aren't happy with the results because of a lack of playing time or a loss of form,

My focus for this post is on two Chelsea loan players that I believe should be brought back when the winter transfer window opens. 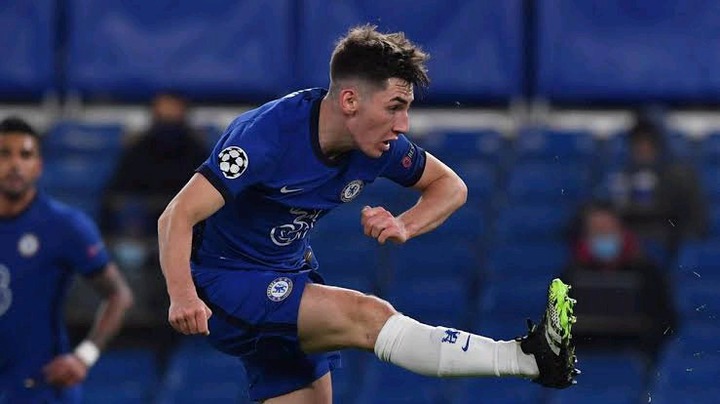 Norwich City are currently in danger of being relegated from the Premier League after signing the Scotland international on loan. Because of this, he'll likely miss out on playing time if he continues at Chelsea, the youngster was allowed to join the Canaries.

Norwich City's Billy Gilmour had a decent start to the season, making a few games, but since September 18, he had not appeared.

If things don't improve, Thomas Tuchel will have to recall the young midfielder in January.

On the bright side of things, the England international's loan tenure at Crystal Palace has been a success thus far. 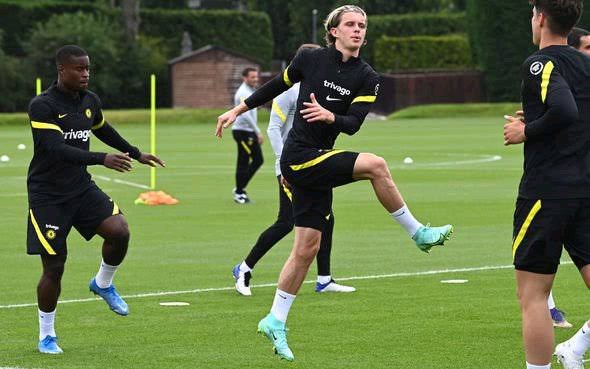 Against Manchester City, Conor Gallagher had a goal and an assist in his final Premier League appearance.

Tuchel should recall him in January so he can get adjusted to the team and be ready to play in Chelsea's first eleven when the season begins again in September 2017.

Please don't hesitate to follow my handle to get more interesting updates.

Content created and supplied by: Relation-Ship (via Opera News )

Larry Madowo, Why Africans Should Travel within Africa at Visa - Free Revealed In The Content

Life Changing Prayer From A Man In The Bible Called Jabez.

Some Of The Reasons Why You Always Get Hurt.

Ringtone Apoko Reveals Sources His Wealth That Earned Him Ksh. 500,000 Per Week

Diana Marua Emotional After This Happened To Her On Social Media