Manchester United manager is increasingly worrying about the uncertain future of Paul Pogba. The French international player has not decided on his future and reports indicate that he will determine according to the club's performance this season. The world cup winner want to win the premier league.

Reports from Spain indicate that Manchester United are planning to submit a bid worthy £56m which is being considered by the La Liga club. The red devils do not want to risk in our squad. The Spanish Midfielder Saul Niguez has been in links to Man United for long period of 17th November.Manchester United coach Ole Gunnar Solskjaer has already structured the team for the next season. Personal Terms already agreed as per Italian football analyst Fabrizio Romano. 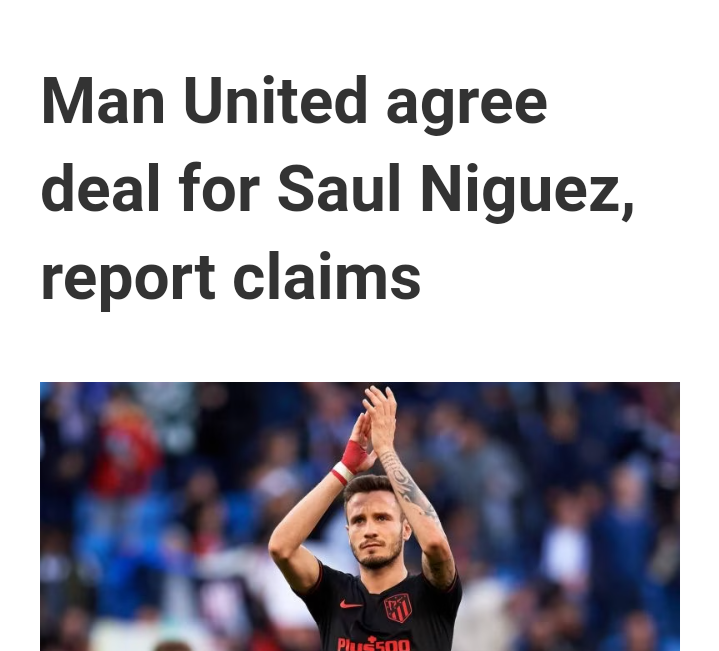 Manchester United football director John Murtough has accepted that the red devils need an additional midfielder and is ready to seal the deal of Saul Niguez.Manchester United representatives will be traveling to Spain in the coming days to complete the deal. The red devils emerged as a suitor of the 26 year-old last summer but the deal didn't materialize. The red devils are looking for a central midfieder who plays box to box with modern football.

Manchester United have been argued to complete the deal this transfer this week to allow integration of players easily. Saul Niguez is unsettled at Athletico Madrid and want to leave and seek a new challenge elsewhere. Liverpool are also keen on him. 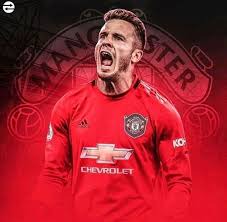