English premier league new season continues to rock each and every day of the week.The top contenders Chelsea, Liverpool, Arsenal and Manchester city have been on the front line with each side fighting for the better results.Arsenal is one the most feared club as far as the situation stands in the premier league standings with the club excelling each and every time of the day.Arteta side had a bad start at the premier,but currently he is considered among the most feared clubs after they shower Tottenham Hotspur a huge defeat. 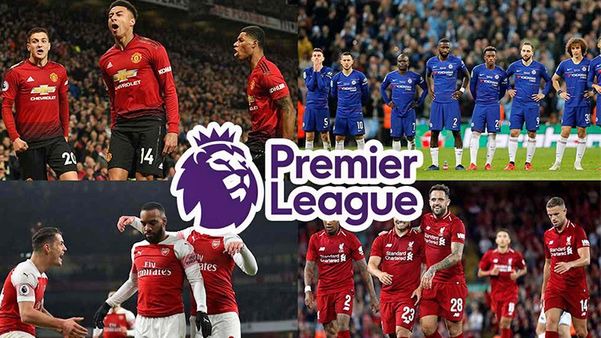 Currently team Chelsea is taking the lead with 16 points at the top of the table with Liverpool closely following with just one point behind.Manchester united and Manchester city are tying at 14 points with goal difference separating the two.Arsenal is among the clubs who are eyeing the champions league birth,but they are still pushing below the top ten with 10 points just four points behind Manchester united and city respectively.As per now it is still too early to say who will end succceful at the top four bracket ,but according to the latest analysis these two clubs withstand the best chance to clear the way to the top.Manchester united and Chelsea have been so determined to ish hard for their survival at the top in the premier league battle and they looks much favourites here,since they have the best squad which will accelerate them towards archiving the best.Both united and Chelsea made a wonderful summer signings of Christiano Ronaldo and Romelu Lukaki, Actually these two outspoken strikers have remain committed to drive their clubs to the winning line and this will be the season Pep Guardiola (Manchester city manager) will have the most difficult moments ever. 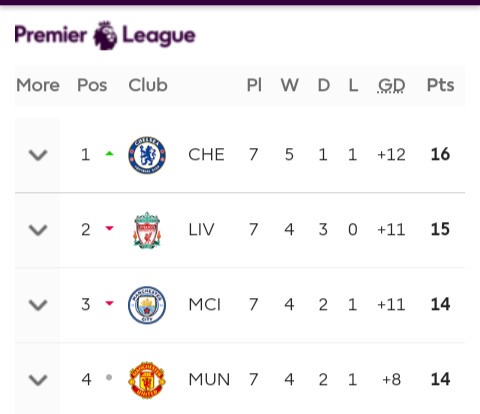 Why Do Mosquitoes Bite Some People And Not Others?

Why Do Modern Cars Have Plastic Engine Covers

Will You Drive This Transparent Car If Given For Free?

Wiper MP Changes Tune On Raila's Presidency, Tells Him What He Must Do To Beat DP Ruto For Top Seat