By DailyNewZ (self media writer) | 1 month ago

Chelsea is one of the best football club across Europe in recent years. The Blues are currently the holders of three major European trophies namely the UEFA Champions League trophy, UEFA Super Cup trophy and the FIFA Club World Cup trophy. 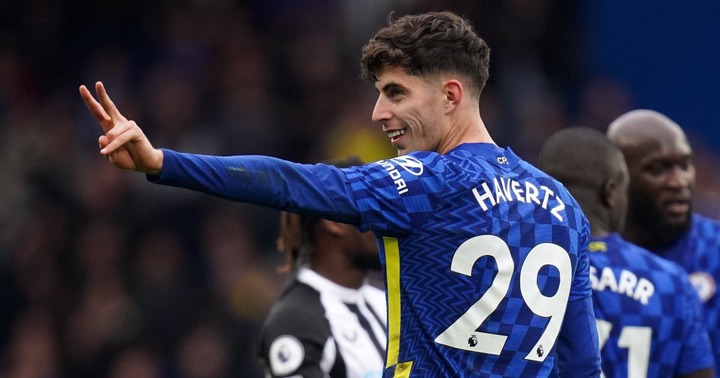 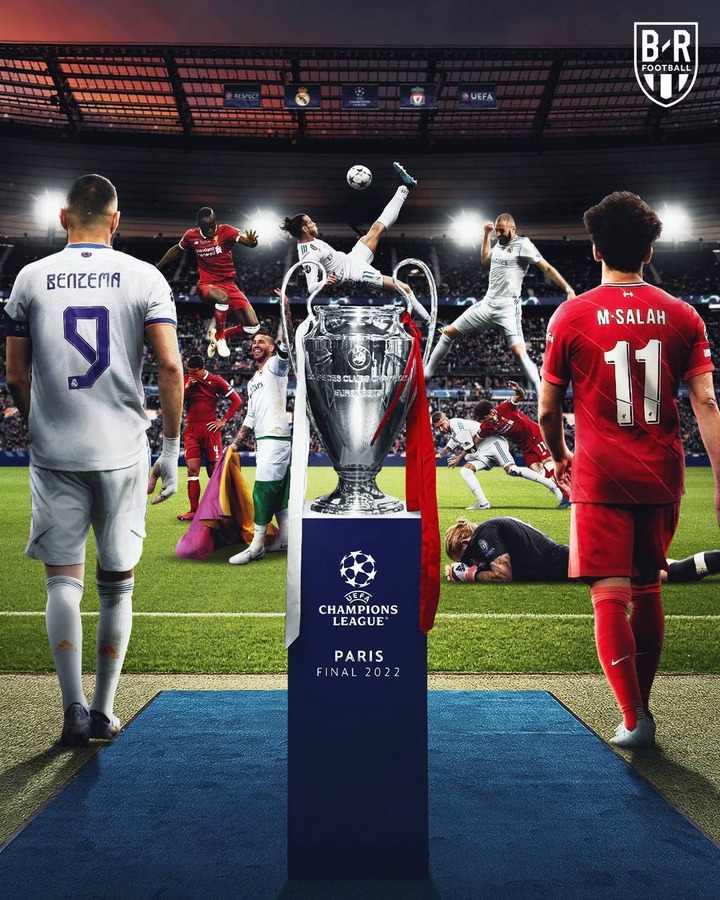 According to recent research, Todd Bohely has sighed a purchase agreement to buy Chelsea and will now be forwarded to the United kingdom's government and the Premier League for approval.

Todd has revealed that his consortium will commit a further one point seven billion billion pounds in further investments for the benefit of the club. This includes investments in Stamford Bridge, the Chelsea academy, Chelsea's women's team and king meadow and the Chelsea's foundation as you can see below.

Follow this account for more updates and share this unique article across all the different social media pages. Also remember to keep safe and may God bless you. 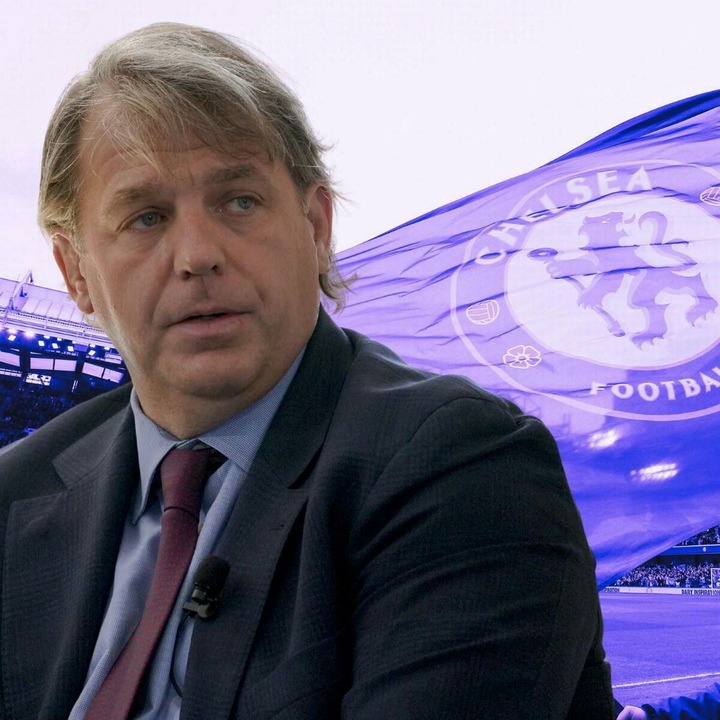 Content created and supplied by: DailyNewZ (via Opera News )