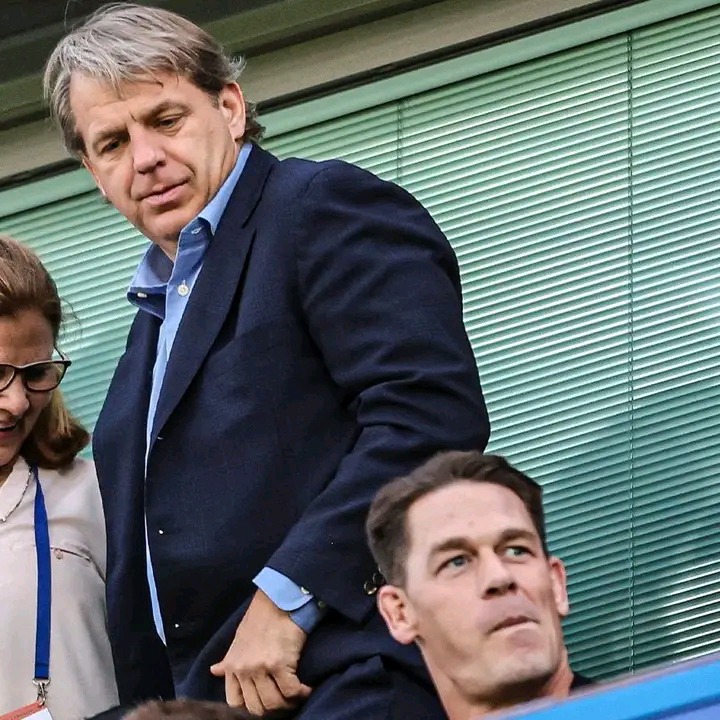 Todd Boehly/Clearlake Consortium during one of the matches of Chelsea football club.

There were several proposals by the English Premier league for the Russian Billionaire owner of Chelsea football club Roman Abramovich to hand over the club after the invasion of Russia in Ukraine which linked him.

The government of the United Kingdom had made several sanctions to the Chelsea football club as several potential suitors forwarded their proposals. 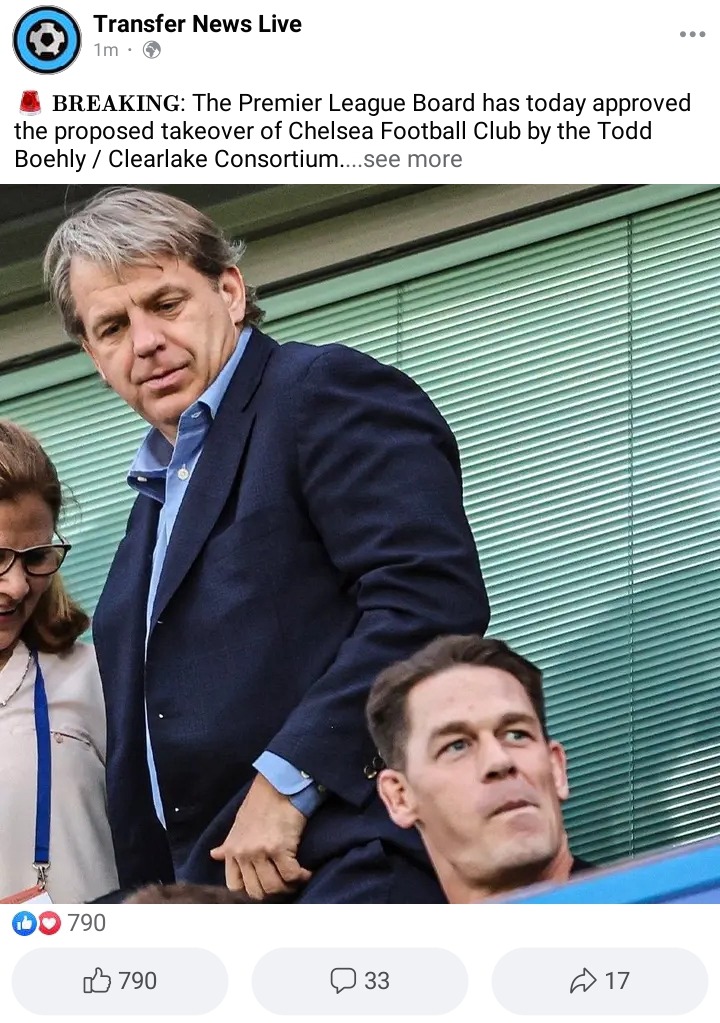 According to reliable journalist and transfer guru Fabrizio Romano, the English Premier league has officially approved the take over of Chelsea football club by Todd Boehly and Clearlake Consortium.

"The Premier League Board has today approved the proposed takeover of Chelsea Football Club by the Todd Boehly / Clearlake Consortium." The reports stated.