Friday's Best Selections To Bank On

By SirRodgers,theBlogger. (self meida writer) | 25 days

After digging themselves out of a massive hole against Osasuna last weekend, leaders Atletico Madrid are taken to secure their 11th La Liga title with a win at Valladolid on the final day of the season.

Diego Simeone’s side fell behind just 15 minutes from time against Los Rojillos at Wanda Metropolitano on Matchday 37, but goals in the last eight minutes from Renan Lodi and Luis Suarez completed a dramatic turnaround. Los Colchoneros have certainly been making hard work of things in the past few weeks, though they have ultimately held their nerve so far in winning five of their last seven starts (D1, L1).

Atleti have won all but one of their last 11 meetings with Valladolid and there’s little to suggest that trend won’t continue here, despite the obvious pressure on the visitors. The hosts need a win themselves to give themselves a shot at survival, but that should only play into the hands of the leaders, who will look to sit patiently before picking Pucela off at will.

Adding both teams to score with an Atleti victory rates the best option for a wager though, as both sides’ need for three points is likely to influence an end to end affair. Valladolid are winless in 11 and have lost their last three which further bolsters Atleti’s obvious claims, but the hosts have netted in all but one of their last six outings at Jose Zorrilla. 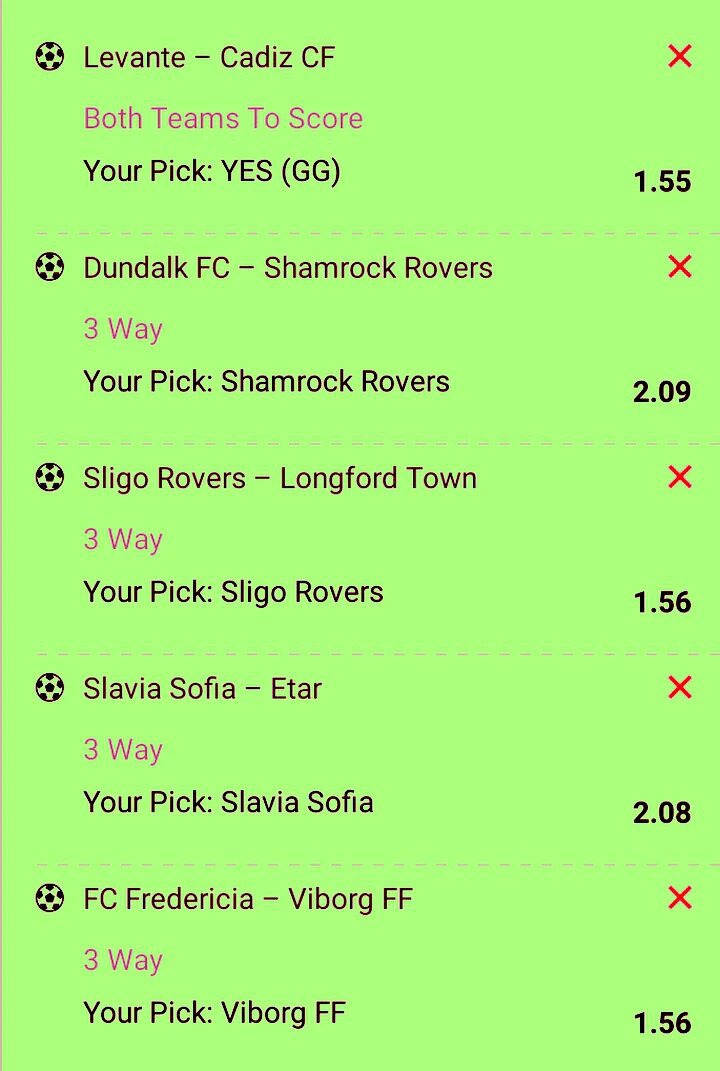