With less than one month to the opening of the summer transfer window, many clubs have rummaged the market in an attempt to improve on their current squads. Earlier on, clubs such as Manchester United had declared massive transfers amidst poor display of results. Here is an update on latest transfer news at Stamford Bridge and Old Trafford. 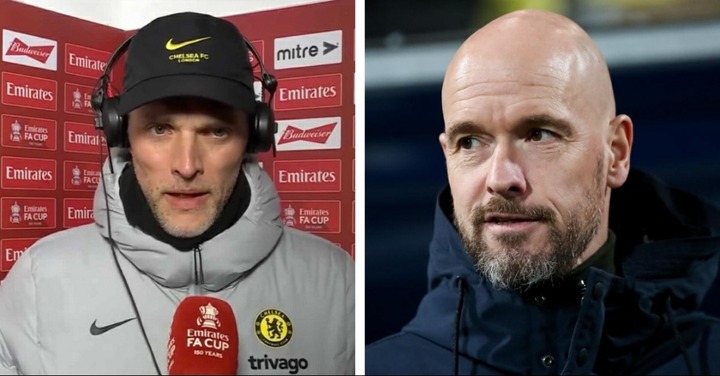 @photo, Tuchel and Ten Hag- Courtesy of The Sun

Ivan Perisic's situation at Nerazzuri could give Chelsea an upper hand in signing the Croatian star(link below). https://www.fcinter1908.it/primo-piano/inter-barzaghi-perisic-fatto-verifiche/ Skysports, late last week, reported that the star could move to Stamford Bridge as a free agent. A recent report released by Marco Barzaghi, Italian journalist, indicates that Chelsea are the favourites in signing him. Perisic has stayed at Inter Milan since 2015 and is intended more than willing to leave."No one has secured him yet, he was in talks with Chelsea, the main destination remains England." Said Barzaghi. 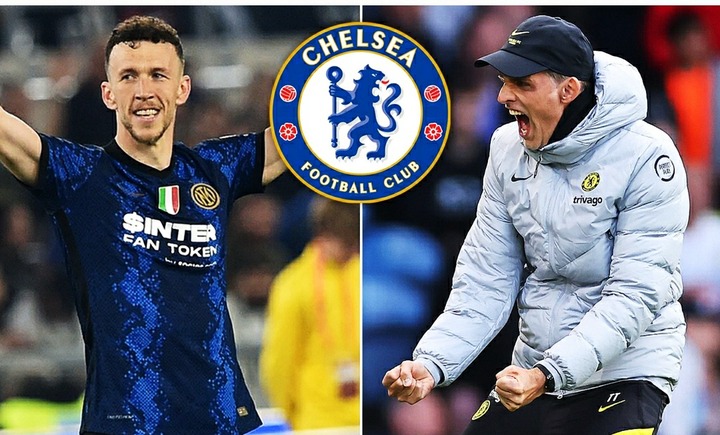 Juventus are planning premier league double raid for Paul Pogba and Jorginho(Source, Skysports). Rafaela Pimenta, on Monday, held talks with the Italian giants over his possible move to Turin. Pogba will be a free agent this summer and Bayern Munich, PSG and Juventus are stalking him. Pogba's move to Juventus is majorly barred by his salary which may see him incur a pay cut if he completes his move to Juventus(Source, Skysports). 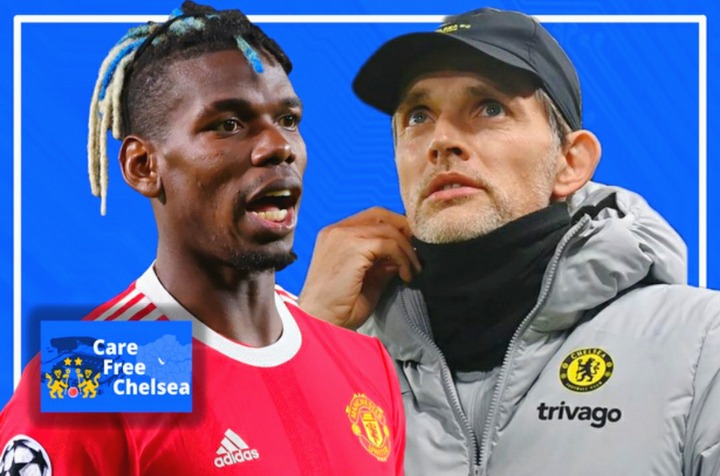