One of Arsenal stars has proved he can be better than Bruno Fernandez and Kelvin De Bryune this season after a good run in the recent matches. Fernandez and De Bruyne had dominated the whole last season where they had contributed majorly to their club's success. 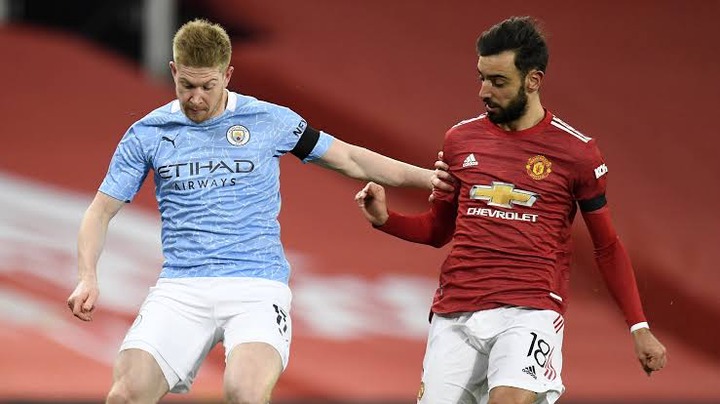 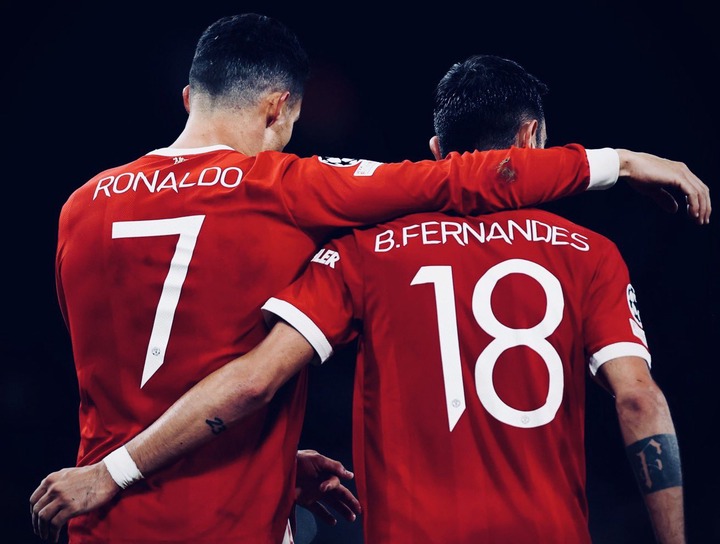 Bruno was the top scorer for the Devils and contributed to the most goals for the Red Devils more than any other player. He helped them to reach Europa final and ended up finishing the season as runners-up. This season, he has not been performing that good something which has made the coach to start him on the bench in the recent matches.

De Bruyne on the other hand has also been performing so poorly this season as compared to last season where he helped his side to win their seventh EPL title and reached their first Champions League final in their football history. 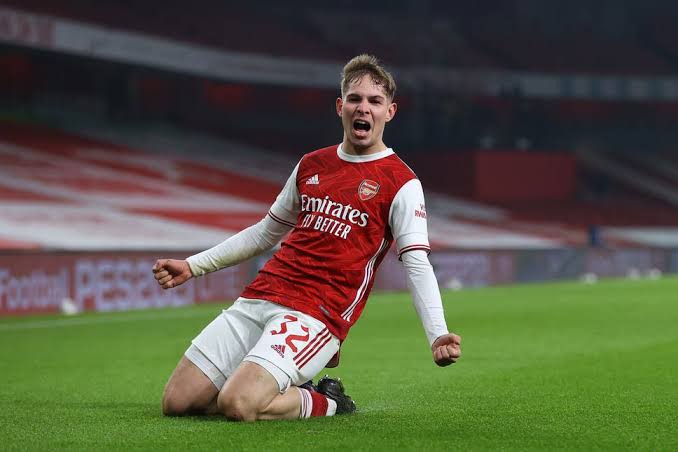 One of the Gunners stars who has proved he can be better than Bruno Fernandez and De Bruyne is Smith Rowe. The England young attacking midfielder has been on top performance since the beginning of the season where he helped his club to get back on track after a poor start of the season. 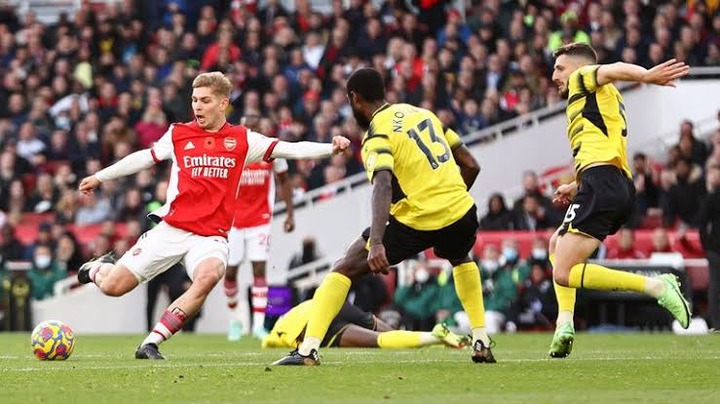 He has been scoring and assisting very important goals which has helped his side to be one of the potential title contenders. They are currently sitting 5th in the Premier League table which is 7 points behind leaders Chelsea.

Rowe top performance has been praised by many something which made Gareth Southgate to include him in the England squad where he got one chance and came out with a goal and an assist. This shows how the 21-year-old has been outstanding this season.

This now means Smith Rowe top performance has proved he can be better than Bruno Fernandez and Kelvin De Bruyne this season. 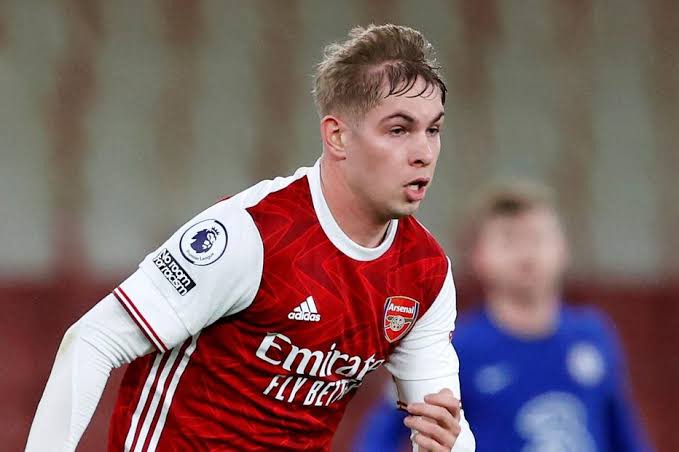