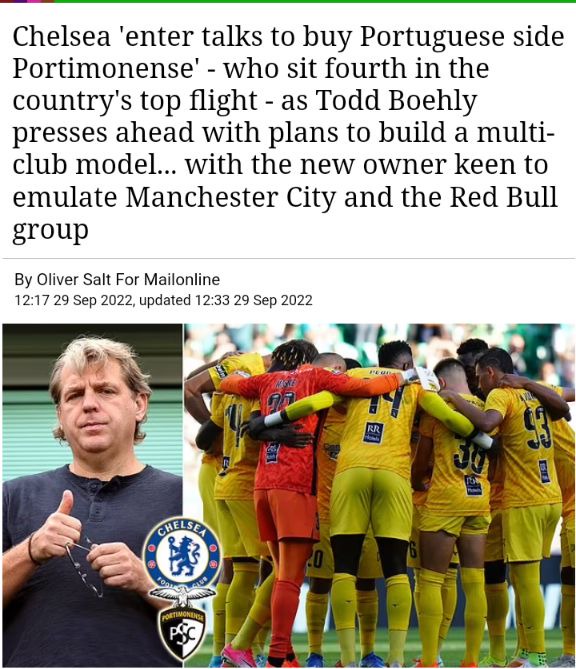 Chelsea are looking forward to picking all three points against a well playing side Crystal Palace in this weekend. Already Potter has tested the tough job at his hand after recently being hired to replace. Fired Tuchel as he took charge of Chelsea against RB Salzburg in the Champions League group stage fixture. 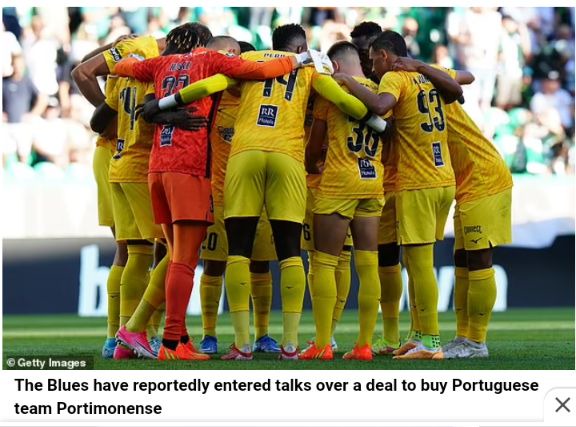 However there are reports of other business going on out of the turf at the Bridge. As Chelsea's American owners led by a Todd Boehly consortium have been pondering on getting more new clubs to own. 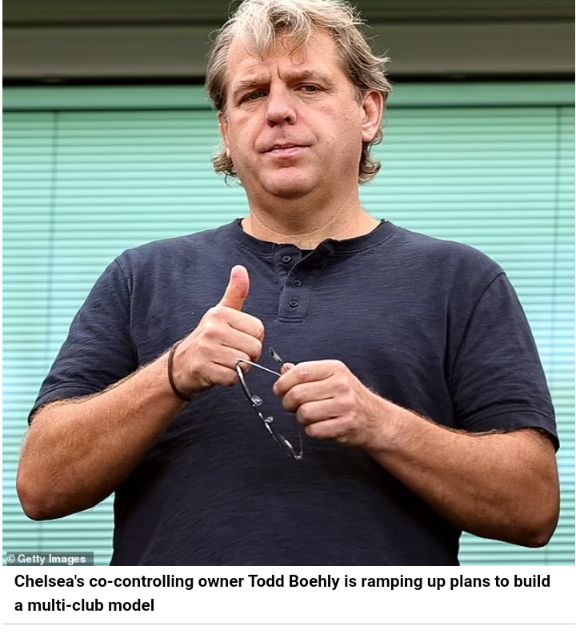 They are looking into investing at Portugal, Brazil, Belgium and France as per Daily Mail. Unfortunately they have already failed to convince owners of Santos to part with the club and so is the French giants Sochaux as per same publication. 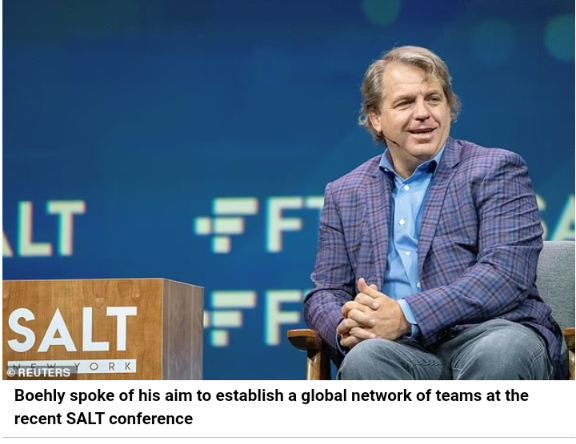 But as per the report Todd Boehly held talks with a super agent Jorge Mendes and Chelsea's academy manager Neil Bath over the possibility of buying Portuguese outfit. And now according to Evening Standard the initial talks held previously have been followed up as per now. 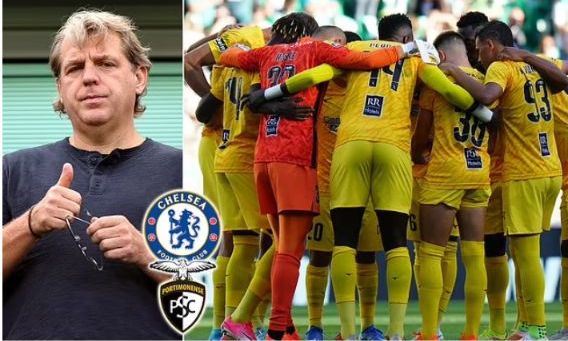 Todd Boehly and his fellow Blues chiefs are in talks to buy the Portuguese fourth in the top flight table, Portimonense. They have identified the country as an ideal location for a satellite team as they look to implement plans for multi-club model.