By TopSTAR (self media writer) | 24 days ago 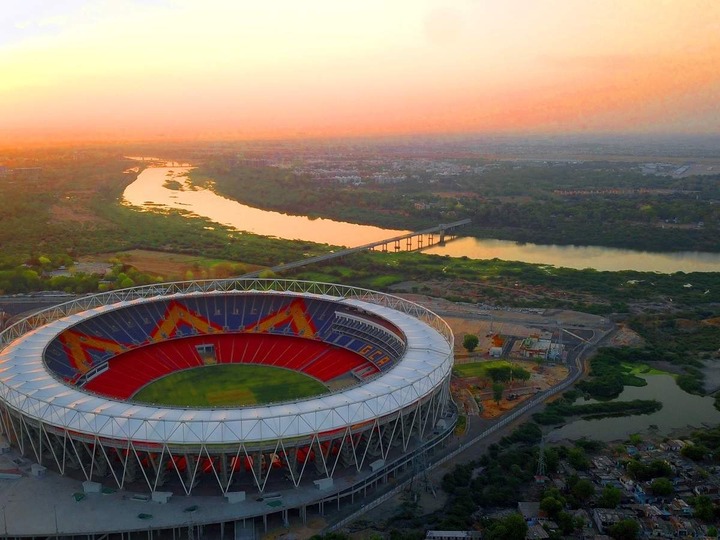 Wembley Stadium is the most iconic stadium in world football it was first opened in 1923, but was rebuilt and reopened in 2007. The stadium is beautiful, and all the facilities are world standard, but what makes Wembly Stadium unique is the atmosphere.

The Allianz Arena is one of the best stadiums in the world for its beautiful design, electric environment, and the level of football that is played there. Allianz Arena is home to both Munich-based football teams: Bayern Munich and 1860 Munich. Notably, the stadium is lit Red when Bayern Munich plays. This stadium is unique in its color changing feature; although there have been several copies built all over the world; some very identical, while others loosely resembling it. So much history has been made at this stadium; it has seen several victory parades as Bayern Munich has won trophy after trophy for so many years. 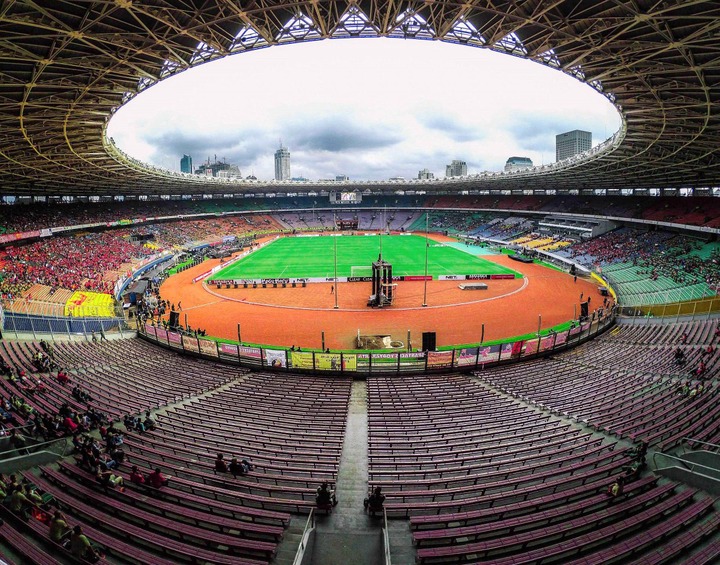 Location: Manchester United Kingdom.Old Trafford is the home ground of the famous Manchester United. This is a glorious stadium; one of the most iconic stadiums in Europe. The stadium has everything you could want in a great arena; it has history- it was built in 1910 and then renovated and expanded in 2006.

Old Trafford still has that electric atmosphere even though Manchester United’s fortunes have dwindled in recent years. Even with a curious trophy drought, the stadium still has some moments of magic for which it is called “The Theatre of Dreams.”

Those moments of magic have been witnessed by teeming fans who have received them with great applause. Old Trafford has a capacity of 75,000 fans; it is one of the most revered sporting grounds in the world.

Camp Nou (and Barcelona Football Club) is more than just a place where football is played; it is a ground of Catalan identity. This is where the people of Catalona come to identify with one another, and with their club, and with the tikitaka football they created.

Furthermore, Camp Nou has witnessed more trophy parades than most other clubs have seen; this ground has also seen some some of most spectacular displays of football genius such as by Ronaldinho, Messi, and Maradona.

Estadio Azteca is one of the most historic stadiums in the world. The ground is huge; it has a capacity to hold 104,000 people, and the atmosphere is absolutely terrific.

Estadio Azteca is one stadium where the fans of both opposing teams merge into one huge crowd and perform the iconic Mexican wave. 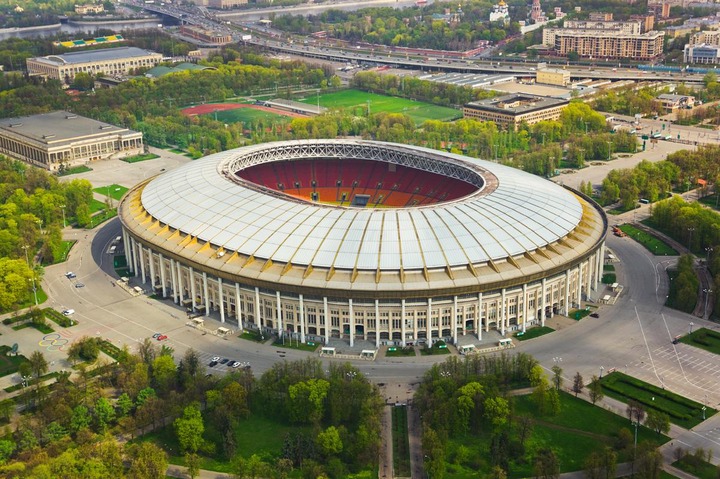 The roar of the crowd when a goal is scored is something to behold; the noise rises into the sky, and can be heard miles away.

This stadium has seen a lot of history; it is the place where Diego Maradona performed his infamous “Hand of God” goal that will never be forgotten or forgiven by the England fans.

Content created and supplied by: TopSTAR (via Opera News )