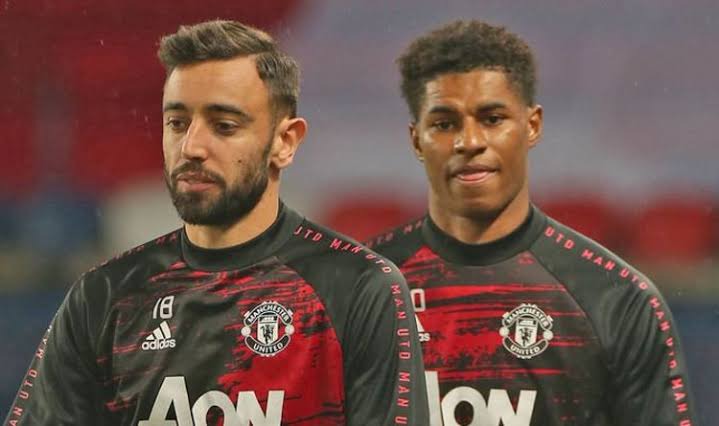 Ole Gunnar will be determined to replicate the wonderful performance his team showcased in the UEFA Champions League clash against Atlanta when they face The Reds on Sunday. However, Norwegian is likely going to miss the services of a couple of first-team players who picked up injuries in the comeback against Atalanta on Wednesday night.

Below is a list of players who might not be available for selection because of various reasons. 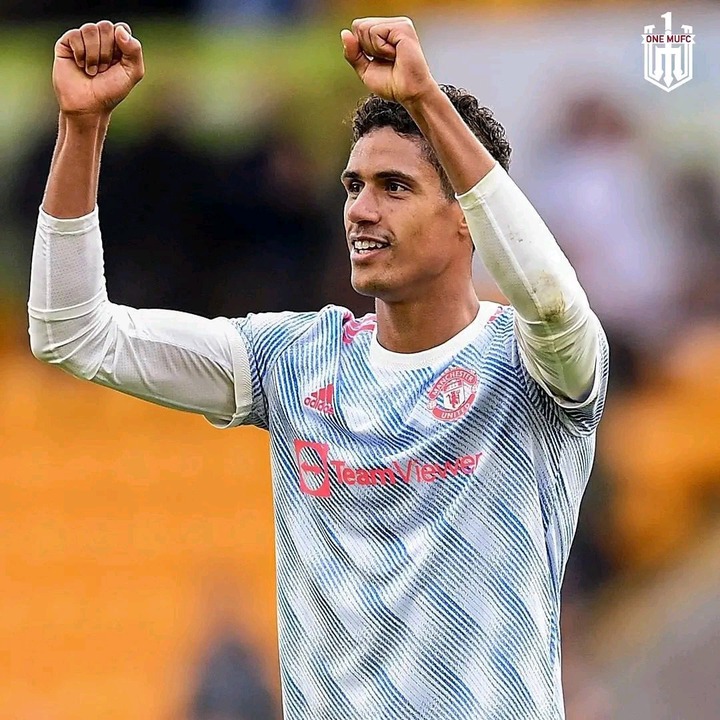 The world cup winner picked up a groin injury during the International break. Varane was forced off the pitch in the UEFA Nations League finals against Spain. The four-time UEFA Champions League winner has been solid at the back since joining the twenty-time Premier League winners. Varane will be replaced by Victor Lindelof who serves as the second center-back choice after Varane arrived at the club. 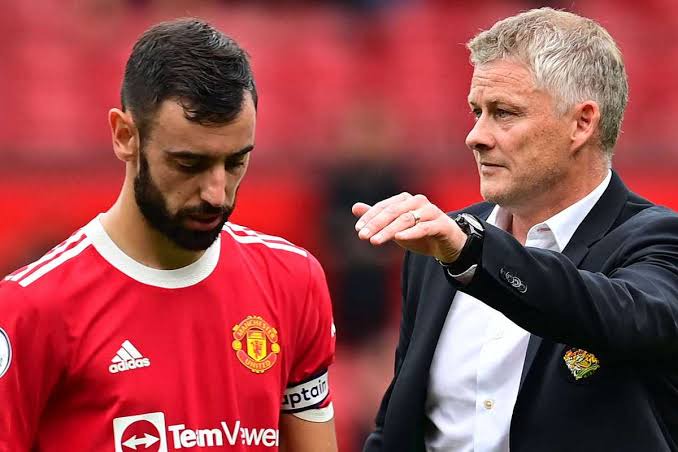 The Portuguese star has established himself as a world-class midfielder not only in the club but also in the English Premier League. Bruno produced one of his best performances against Atalanta and managed to register four assists in the Champions League this season in just three appearances. The type of injury he suffered against Atalanta has not yet been specified by the club. 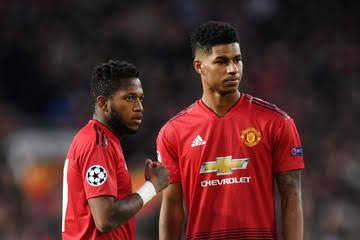 Both players had a fantastic game in the win over Atalanta on Wednesday. Fred Controlled the midfield well while Rashford managed to score his second goal of the season in just two appearances. However, both players were forced off the pitch in the second half when they picked injury and might not be available for selections over the weekend. 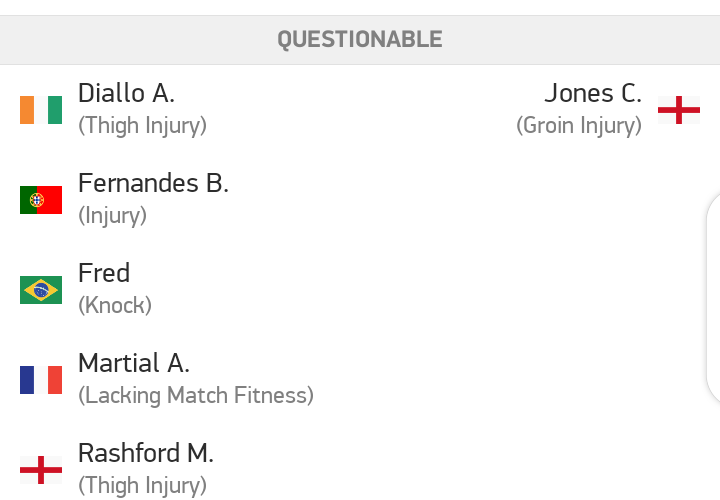