By OmottoShadrack (self meida writer) | 26 days

British football commentator Peter Drury has given verdict today on Europa final between Unai Emery and Ole Gunnar. The two clubs, EPL and La Liga will meet on 26th for this final after Villarreal qualified against Arsenal while Manchester United qualified against AS Roma. Drury has considered the performance of the two clubs including the individual performance of the managers. Ole Gunnar has not won any trophy with Manchester United as a manager. He has the potential of making his first progress to win this season Europa. 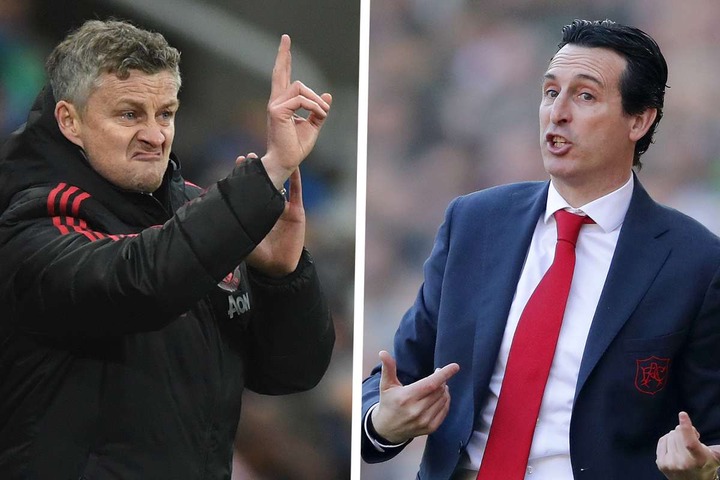 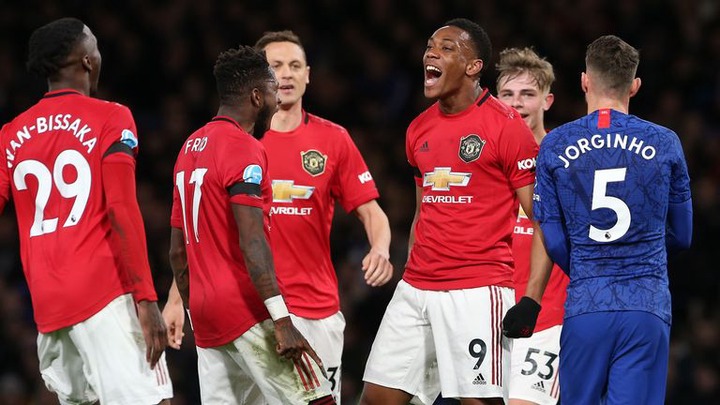 The Red Devils will are going to win this final without any hesitation. Drury added that the only club that could have given Manchester United alot of hard work is Arsenal but unfortunately they were kicked out by Villarreal. Unai Emery has won Europa title three time in a row, 2014, 2015 and 2016. He will be looking forward to extend his historical progress in Europa League. However, Drury predicted that Manchester United have a big opportunity to be the winner of this season.

Indeed The City Is A Pride Of Kenya (PHOTOS)