Standard Liège will be looking for another win after the 2-0 Belgian Cup success versus Beerschot.

Standard Liège haven’t had any problems with scoring, finding the back of the net in each and every one of their last 6 games.

They’ve managed to rack up 7 during that time while seeing the number of goals scored against them stand at 7. Let’s see whether or not that trend will end up being sustained in this game.

After being defeated in their last game at the hands of RSC Anderlecht in First Division A action, Charleroi and their travelling supporters will be hoping that they can get a better result in this one.

In that match, Charleroi managed 56% possession and 6 attempts on goal with 2 on target. The only player on the scoresheet for Charleroi was Marco Ilaimaharitra (77'). RSC Anderlecht had 14 shots at goal with 6 on target. Lior Refaelov (45') and Sergio Gómez (68', 86') scored for RSC Anderlecht.

In as many as 5 out of the previous 6 clashes featuring Charleroi, a minimum of three goals have been hit. The average goals scored per match in that spell is 3, with the number of goals averaged by Charleroi working out to 1.5.

Coming into this contest, Charleroi have not won against Standard Liège when having played them away from home in the previous 12 league games. An awful away record. 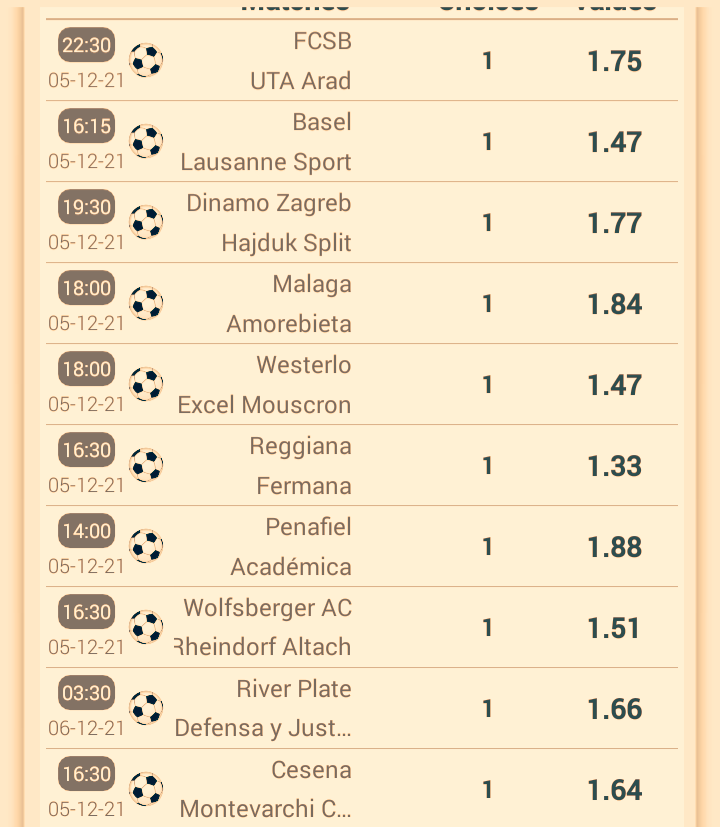 KV Mechelen, following on from their previous result, will be hoping for more of the same after the 2-1 Belgian Cup triumph over Cercle Brugge.

Fixtures involving KV Mechelen have often been entertaining ones recently with plenty of scoring being a real hallmark. Over their past half dozen clashes alone, a total of 21 goals have been recorded for both teams combined (at an average of 3.5 goals per game) with 11 of those belonging to KV Mechelen. Let’s find out if that trend will be sustained in this game.

Coming into this contest, KV Mechelen have not won against KRC Genk in their previous 2 matches in the league.

In the game prior to this, Genk drew 3-3 in the Belgian Cup tie with Club Brugge.

Illustrating their bias toward high-scoring matches, goals have been seen as many as 23 times in the previous six games in which KRC Genk have taken to the field, giving an average of 3.83 goals for each meeting. Opposing teams have got 11 of this grand total.

Heading into this contest, KRC Genk have left without a victory over KV Mechelen when they have played them away from home in the previous 6 league matches. They'll be keen to stop this run.

The only scorer from Slavia Sofia was Peter Makrillos (62'). Martin Kamburov (33') and Aboubacar Toungara (71') scored for Beroe Stara Zagora.

Zlatomir Zagorčić's Slavia Sofia have found the net a sum total of 8 times in their past 6 outings. Conversely, the number of goals that have been scored against them in those same games stands at 6.

Coming into this contest, Slavia Sofia haven’t won at home in the past 2 league games.

In their last fixture, Lokomotiv Plovdiv drew 1-1 in the First League match with Cherno More Varna.

The only scorer from Lokomotiv Plovdiv was Dimitar Iliev (37'). Pablo Álvarez (13') scored for Cherno More Varna.

Lokomotiv Plovdiv have been a threat going forward leading up to this encounter, having scored 11 goals in their previous 6 matches. Having said that, Lokomotiv Plovdiv can also improve defensively after being scored against in 6 of those same outings.

Coming into this clash, Lokomotiv Plovdiv haven't been defeated by Slavia Sofia in away games against them for the last 4 league matches. A solid away record against them.

Tuesday (5) Highly Analyzed Matches With 400.21 Odds To Earn You Huge