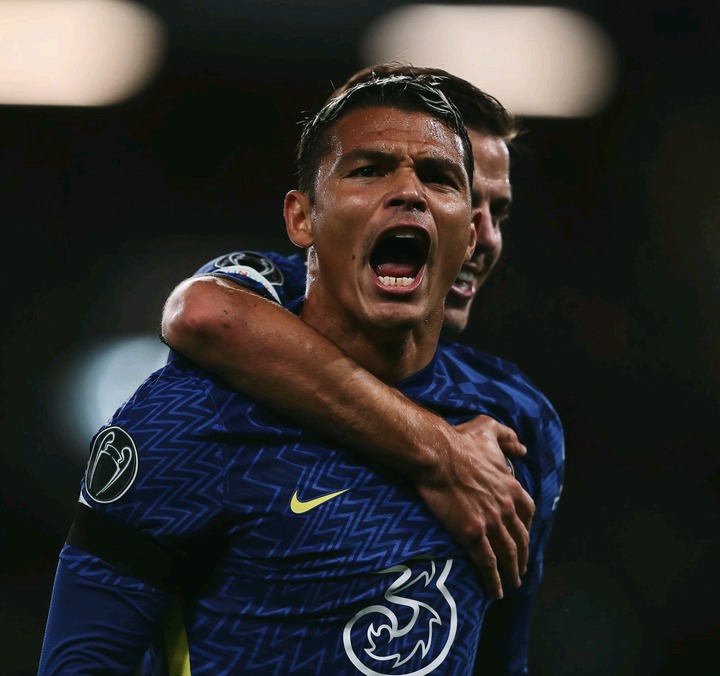 Chelsea manager to track again their way back to winning in all the competiton as they recorded three consecutive wins since losing against Juventus. Chelsea manager had been in great concern about their scoring ability after they have been struggling to score more than three goals. Chelsea however are in great trouble after their key forwards were involved in minor Injuries in one of the games that chelsea managed to score over two point five. 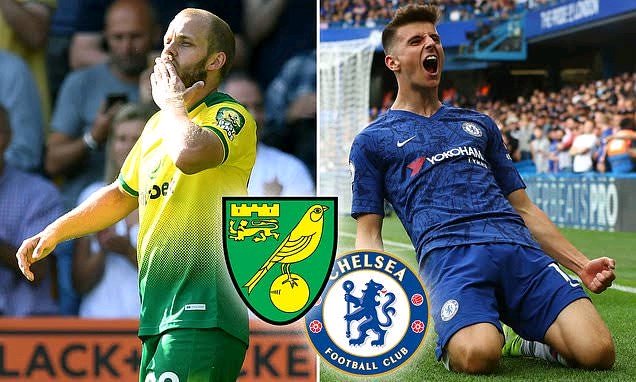 Lukaku and timo werner have been involved in ankle and hamstring injuries respectively. Chelsea will however he using greatly the others wingers like Odoi and Hakim ziyech who will have good time to prove themselves before the two returns. Chelsea manager is also predicted to have the plans to use attacking mildfielders greatly as he looks to add the attacking force to get more goals. 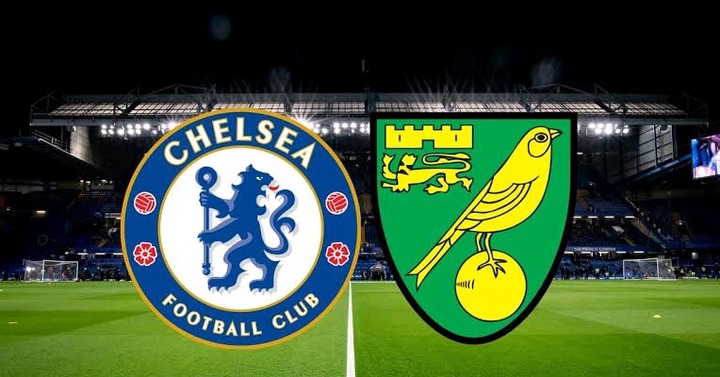 As the blues returns on the race of English premier league we expect some changes to the first lineup which was given yesterday after that impact as a result of lukaku and werner injuries. We expect the two to recover soon as the manager gave some hopes as the two undergoes through medication. Tuchel is also comfortable to test his new formation and now exactly who to fix with lukaku. Below is the possible lineup to face norwich city. 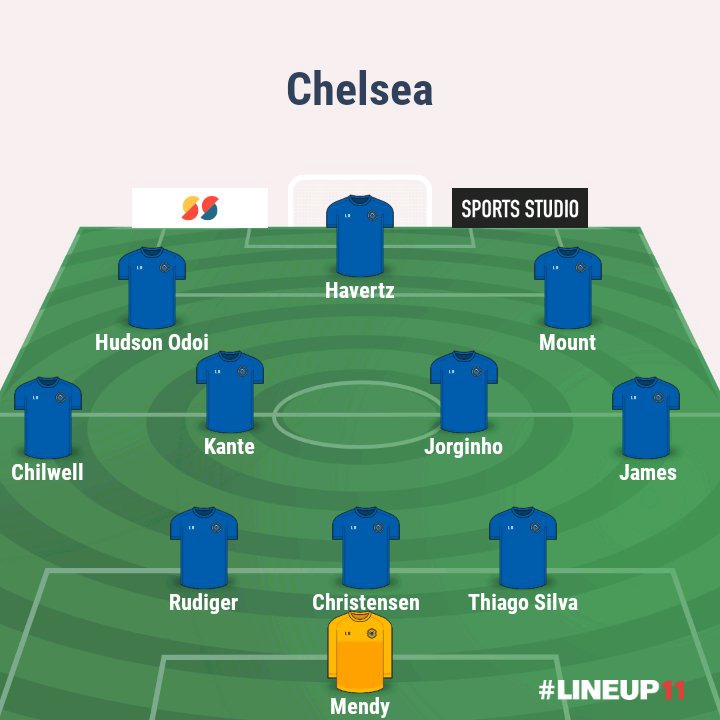