By Sports-Arena (self meida writer) | 18 days

Schalke 04 has been among the poorest team in the top five leagues this season. Out of the 29 games played so far, Schalke have only earned 10 points out of the possible 87 points so far. They have only won one game only with seven games ending as a draw and the rest being losses and big looses in some games.

Bayer at position six with 40 points are more better than the visitors and will beat them today. Schalke have been specifically very poor away from home as they have not won any away game this season. As they visit the on form Bayer, they will still continue loosing as relegation awaits them. 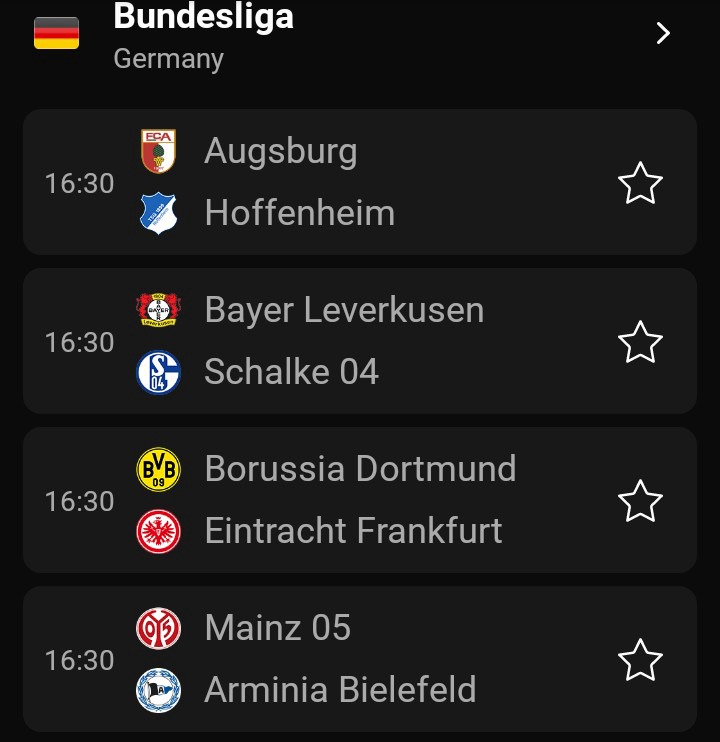 Bayern Munich will have to face Leipzig without their key man, Robert Lewandowski who is out for a four weeks period due to injury crises. The first leg was a high scoring draw which ended as 3-3. Leipzig are always perfect in the the Bundesliga and may take advantage of Lewandowski absence and win this game. We back on Leipzig to win as they try to get closer to Bayern in the league table.

We predict Leipzig to win.

The hosts who are currently third with 51 points have been very much impressive this season as they seek for a champions league ticket next season. Wolfsburg have of late not featured in the champions league and this may be their season. Their great performance is evident that Wolfsburg may make it to champion league in the coming season. They today face a weak Koln and they may beat them today. We back on Wolfsburg to add to their tally all the three points in this game.

We predict Wolfsburg to win. 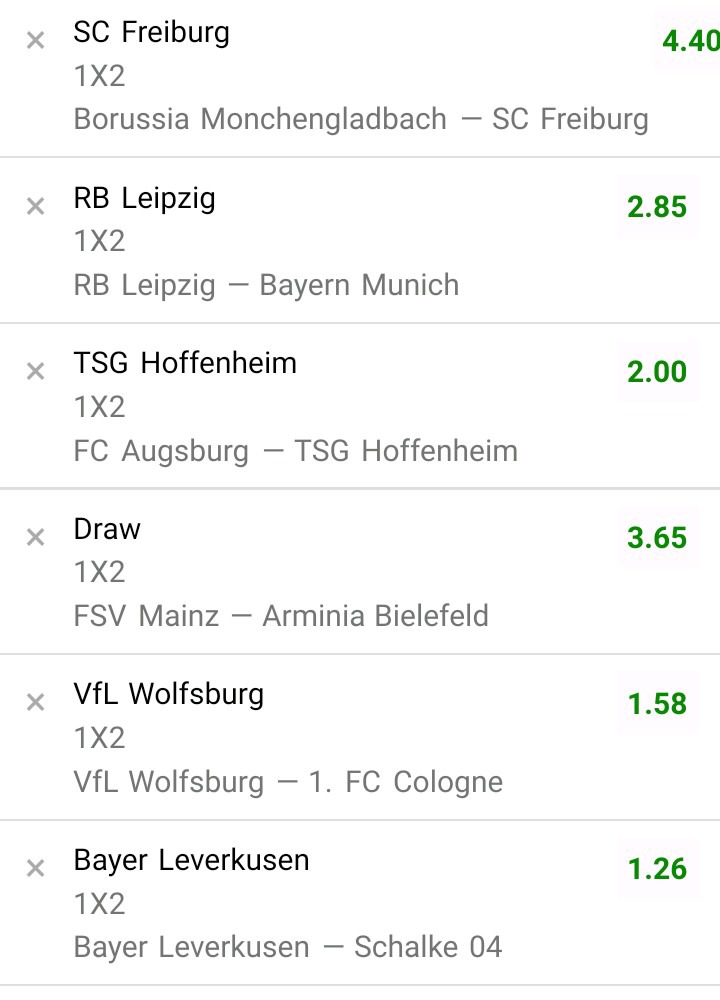