Manchester United are set to miss out on Champions League in next season by finishing outside top four positions this season. The red devils have already installed Erik ten Hag as incoming new manager to takeover from interim manager Ralf Rangnick. 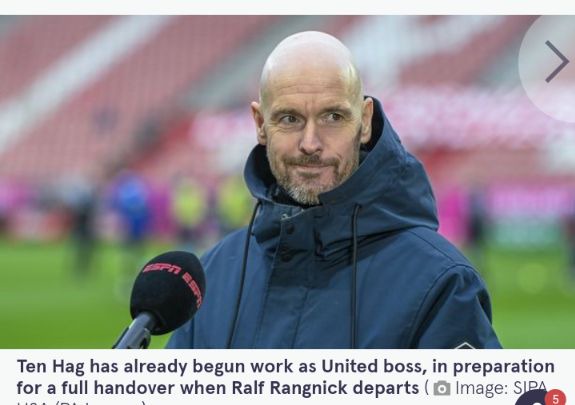 And the red's are more likely to finish the season with a Europa League position in place if they claim the 6th position. However there are some positives over red's missing out on Champions League football next season. 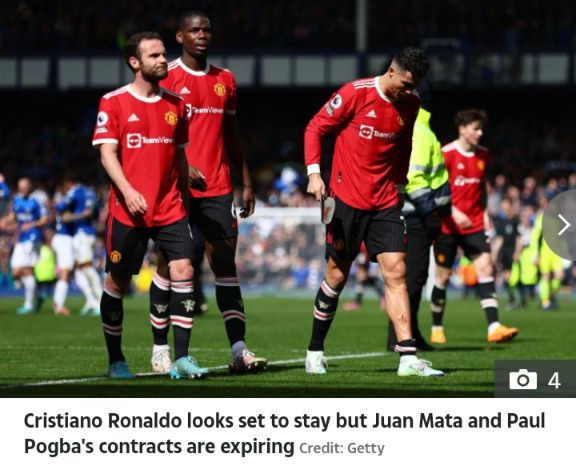 Firstly, the new manager will need to start rebuilding process in a club which has a huge fan base. This will need time to as well then develop the players into a competitive team. Which is well in understanding of each other and proper characters in the dressing room. 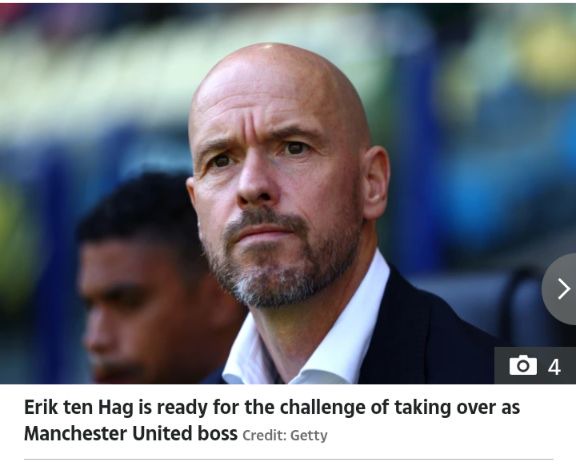 The manager will need his players to avoid their appearance in big games which demands more mentally. The big competition like Champions League is a very difficult one and fans. Could as then demand more in each game which in this case it won't give them time to adapt well in the philosophy of their manager. 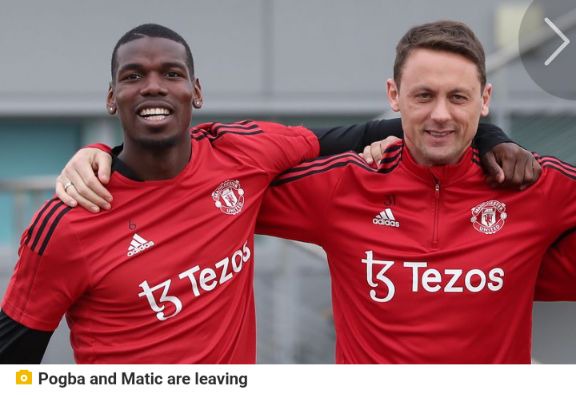 The Europa League is not of much demanding and hence they may even need to rest some of their best stars at certain stage of the competition. The Champions League gives players much media attention which is not necessary at this time of rebuilding the club. 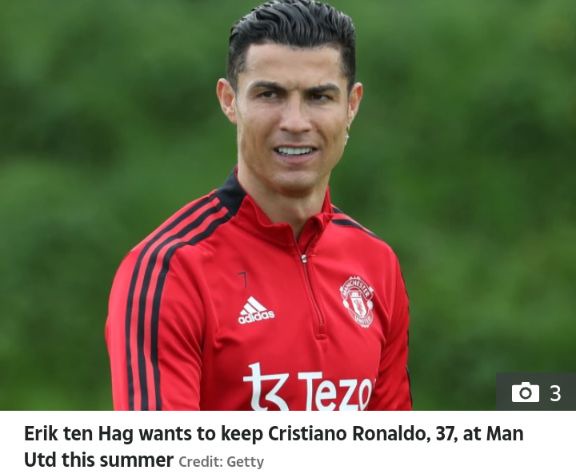 Lastly, Erik ten Hag may be pondering on some young players to arrive in the summer, they will need time to settle. Especially, in a Premier League, where is very tense and too physical. Which will mean players definitely are expected to take it easy and the fans and manager not to ask too much of them in their first season. 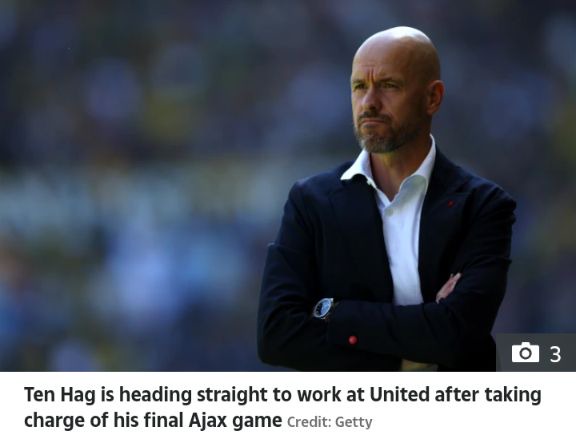 The owners 'may' demand the club to go all the way to the later stages of the Champions league competition. Due to the desire to earn more from a competition which is well paying, towards the finals. As this may be too much pressure for the team in a development progress. 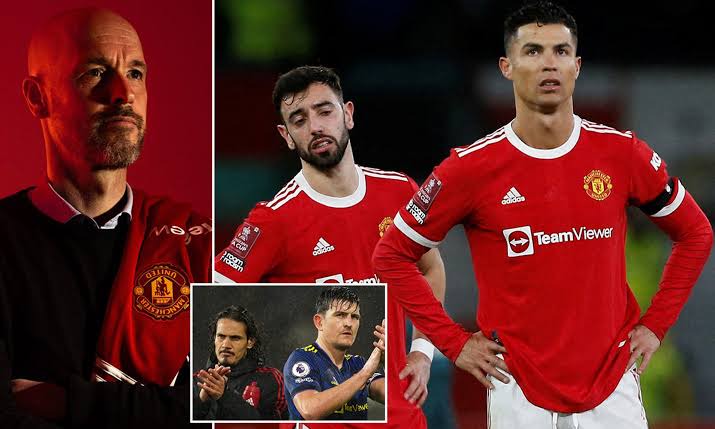 The more they get to later stages of Champions league it then means the possibility of some consequences in the domestic league. With possibility of dropping focus, especially in the first year for the new manager. In the FA Cup as well as Carabao Cup and Premier League they may perform poorly due to too much focus on Champions League. 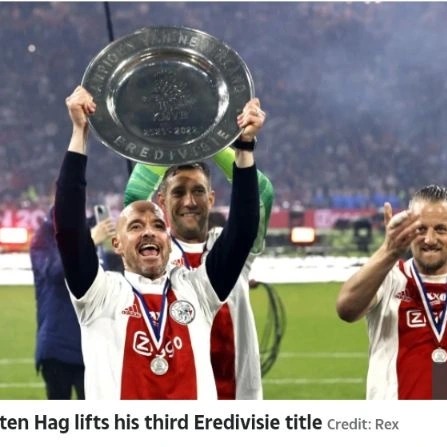 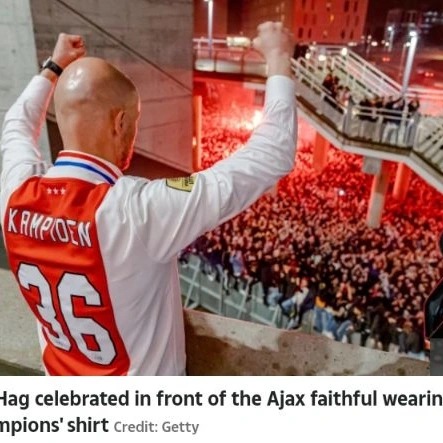 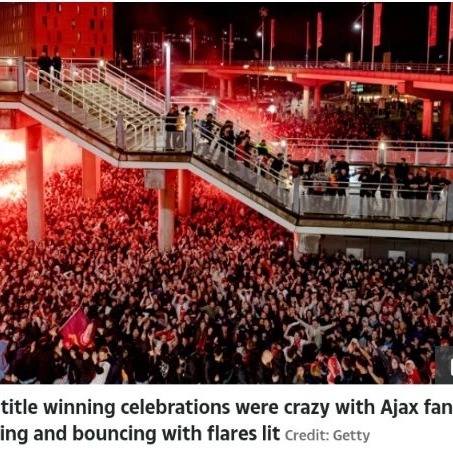 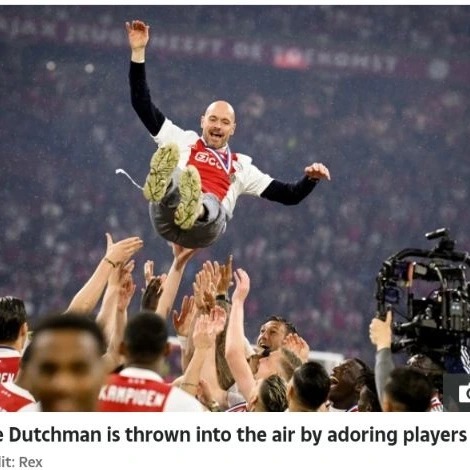