Chelsea Next Five Fixtures and Transfer Rumors at the Club

By Agevibryton (self meida writer) | 1 months

Chelsea has played two games since the start of the premier league campaign and they are going for another five tough fixtures in n the coming weeks.Liverpool which they will play against next weekend,Totenham and Manchester City are among the tough games 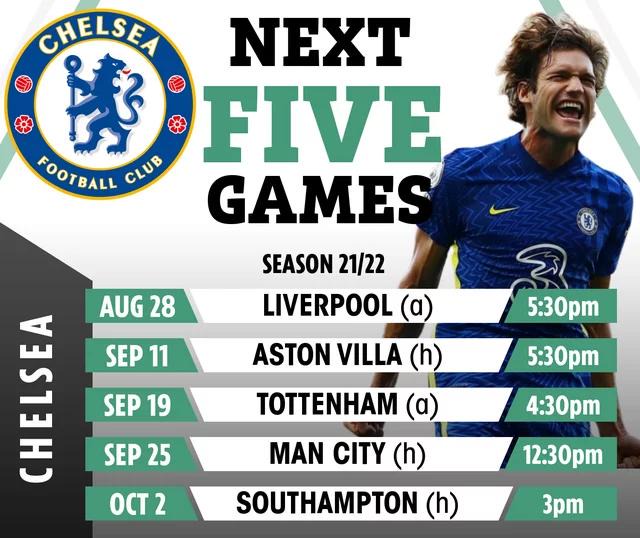 Last season Chelsea only fetched one point from Aston Villa as they drew once and lost in the second leg.They also drew with Southampton both home and away.

Westham are also ready to complete a transfer move for Chelsea defender Kurt Zouma.Westham United are ready to meet the release clause of 30 million euros with a salary of 125,000 per week.If the transfer deal is done he will the highest paid player at the club after Yomalenku who is paid 115,000 per week.When the deal is also completed he will be second signing for David Moyes after the signing of Alphonse Areola from Paris Saint Germain on a season long loan. 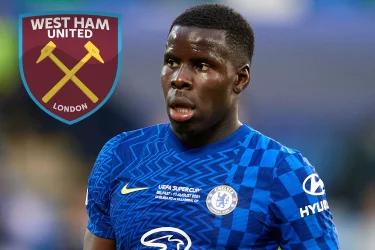