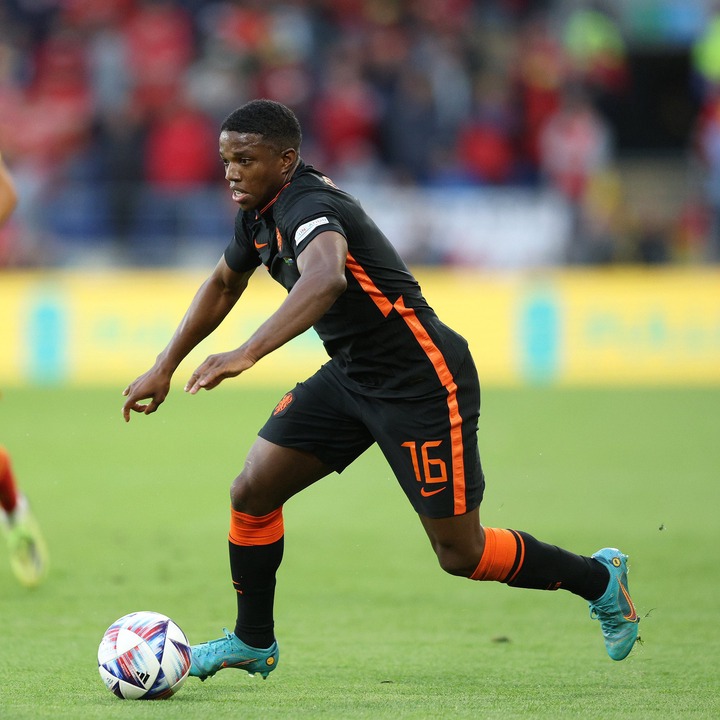 Tyrell Malacia enjoys the services of the same agent as Frenkie De Jong who is on the verge of completing a move to Manchester United as well. Erik Ten Hag appreciates the two players and wants them at the club. Tyrell’s speed, positional awareness, high interception rate and ability to attack space have attracted Ten Hag to the player. He is the perfect fit of a left back that Ten Hag wants at the club. 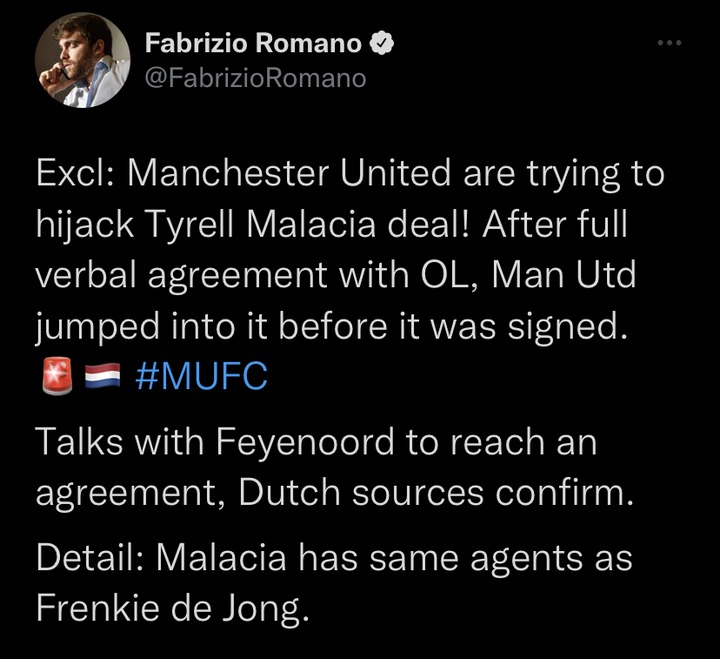 With the deal now a matter of when and not if, it is a good starting place for Manchester United in the transfer window.

Kenyans Compare Pictures of Raila While Voting Against Ruto (Photos)

2022 Elections: 8 electoral areas which will hold by elections later on - IEBC Commissioner

IEBC: 6.5 Million Kenyans Had Turned Out To Vote By Midday

What Justina Wamae Said After Casting Her Vote In Syokimau